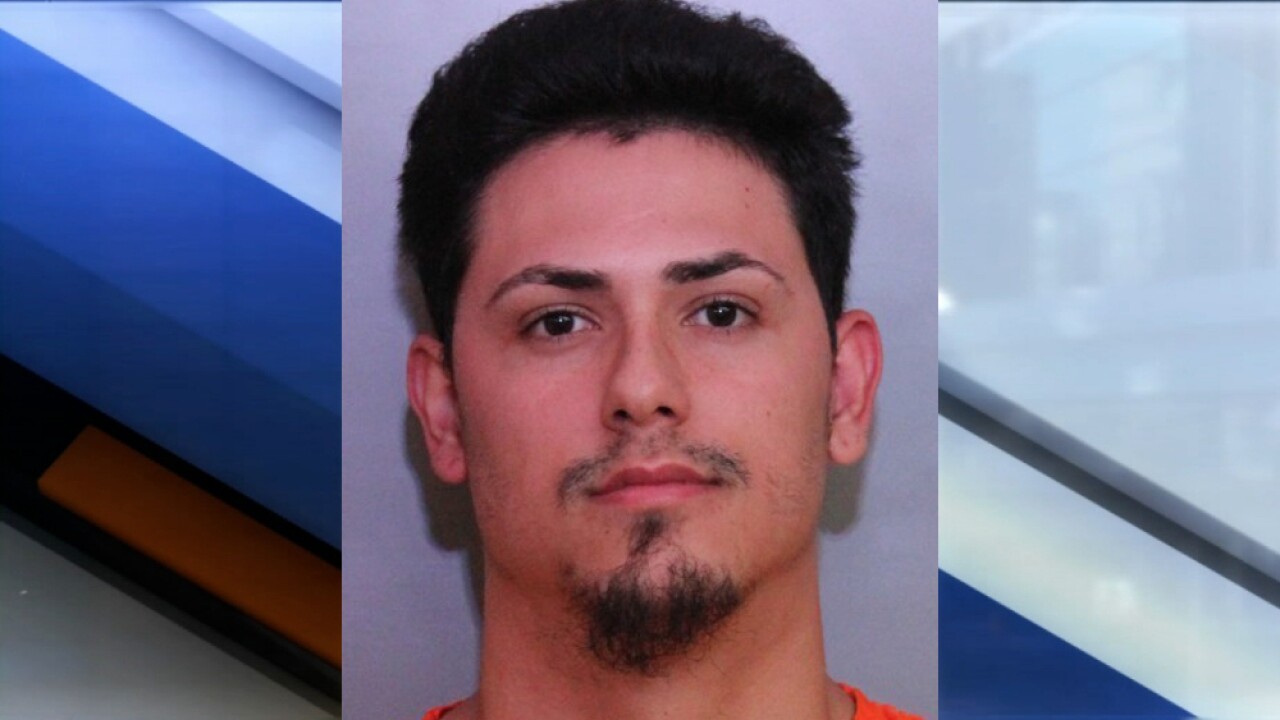 POLK COUNTY, Fla. — A Lakeland man was arrested after deputies say he punched a Little League umpire in the face.

According to the affidavit, 22-year-old Alberto Escartin Ramos disagreed with a call an umpire made, so after the game he went to the clubhouse to complain. Ramos allegedly began to scream at the umpire, and the umpire asked him to leave the ballpark.

RELATED: More stories from around Florida

Ramos responded by screaming that he would "kick his a**" and then punched him in the face, cutting the umpire's lip and breaking one of his teeth.

Authorities say Ramos was at the field watching his nephew play the day of the incident. "This is completely inexcusable," Polk County Sheriff Grady Judd said. "Assaulting a little league official while he's officiating at a game where children are supposed to be having fun, and learning sportsmanlike behavior. Not only was he arrested, he's also been trespassed from the ballpark."

Ramos faces a felony battery charge for the incident.