Lake Worth man crashes car into truck, tries to run over couple in Keys 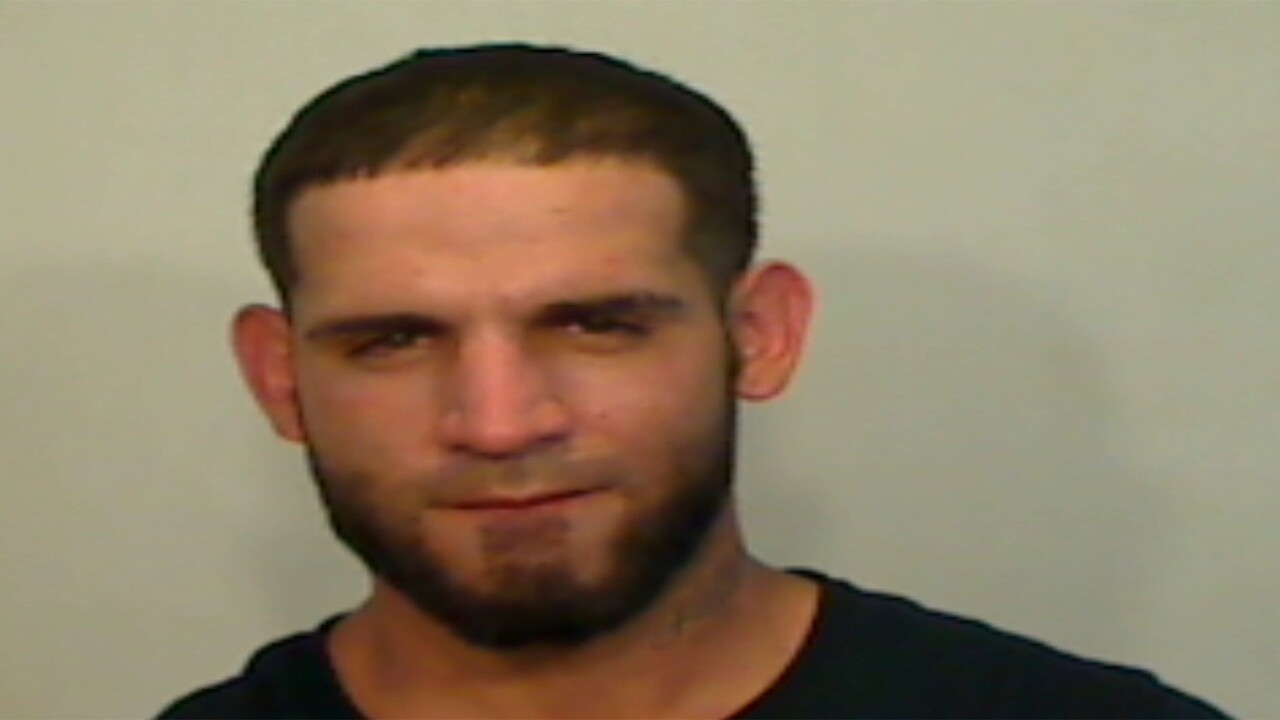 BOCA CHICA KEY, Fla. — A 29-year-old Lake Worth man was arrested Tuesday night in the Florida Keys after crashing into a truck and then trying to run over two pedestrians.

Alexander Medina faces charges of aggravated assault with a deadly weapon, hit-and-run and grand theft of a motor vehicle.

Linhardt said the car struck a truck on the Overseas Highway, spun out and left the scene.

A short time later, the car attempted to run over a woman and her boyfriend walking near the highway. The couple went to a nearby Circle K gas station on Big Coppitt Key to call 911 when the car tried to run them over again.

A deputy spotted the car speeding south on the highway before turning onto a dead-end drive. The deputy ordered the driver, later identified as Medina, out of the car at gunpoint.

Linhardt said the woman who was nearly run over identified Medina as the driver, and damage to the car coincided with damage to the truck.

Medina was booked into jail, where he was being held without bond Wednesday.

No serious injuries were reported.