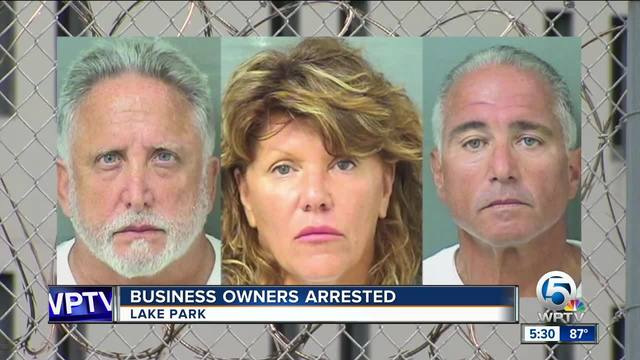 Three people are facing charges including robbery with a firearm, false imprisonment, and tampering with evidence after deputies say they held two men at gunpoint in the back of "Just Fishing Tackle" in Lake Park. 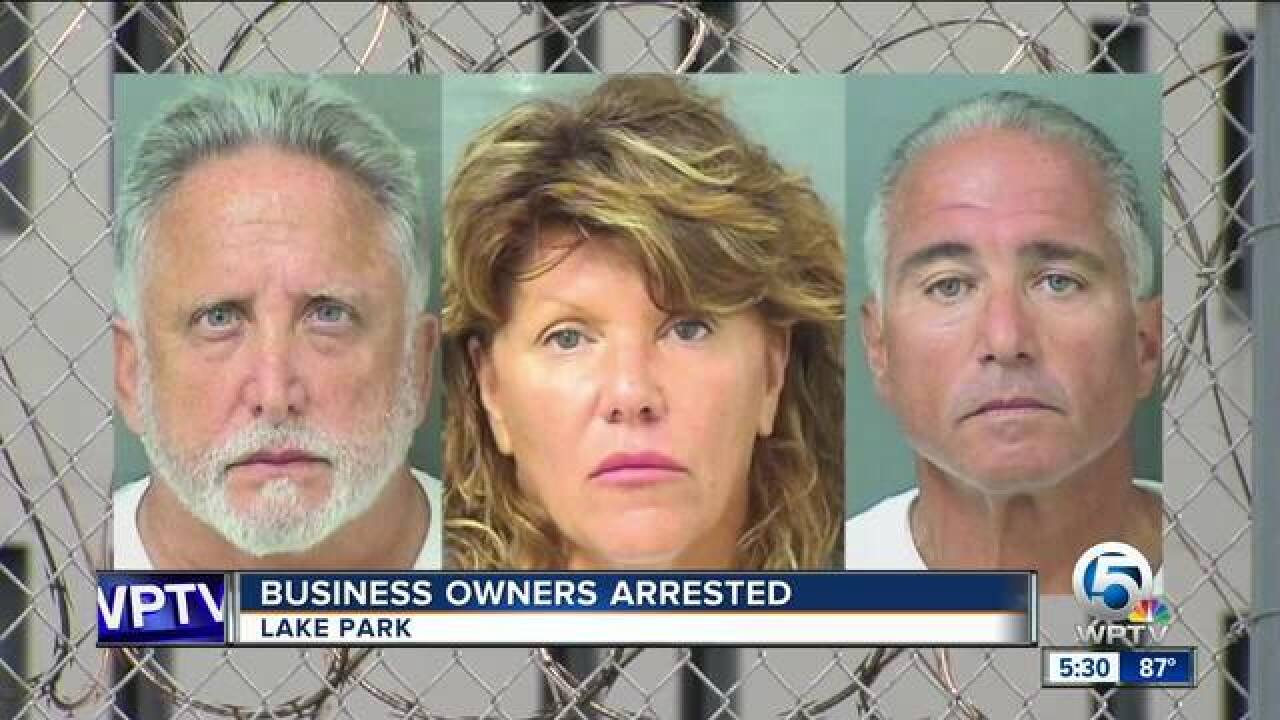 Business owners on U.S. 1 in Lake Park are in shock after learning the owners of Just Fishing Tackle store landed behind bars.

Nearby business owner Christine Grieco said,  "I'm very surprised because my knowledge of the owners, they've always been nice people."

According to deputies, workers said on August 8 a man stole a $400 fishing reel. The theft was never reported to police. Deputies say Daniel Friedman and his son wanted to confront the man about the stolen fishing reel. Investigators say they lured him back by Bellingham there's an item he might want to buy.

On August 16, when the man arrived with a friend. He says he was beaten at gunpoint and cash was stolen from his pockets. Detectives searched the store's surveillance video and arrested Daniel and his wife Naomi Friedman who was seen in that video. An employee was also arrested. Deputies say the surveillance cameras were turned off during the time the man said he was held against his will and that he had bruises on his face and arms.

A neighboring business owner, Monica Alonso said, "I really hope that the charges get dropped I think from what I heard a heat of the moment kind of thing. Again it does not fit their personalities at all from what we've known from almost three years." Grieco added, "They may have had a reason for acting the way that they did but I'm just very surprised at the actions at what happened."