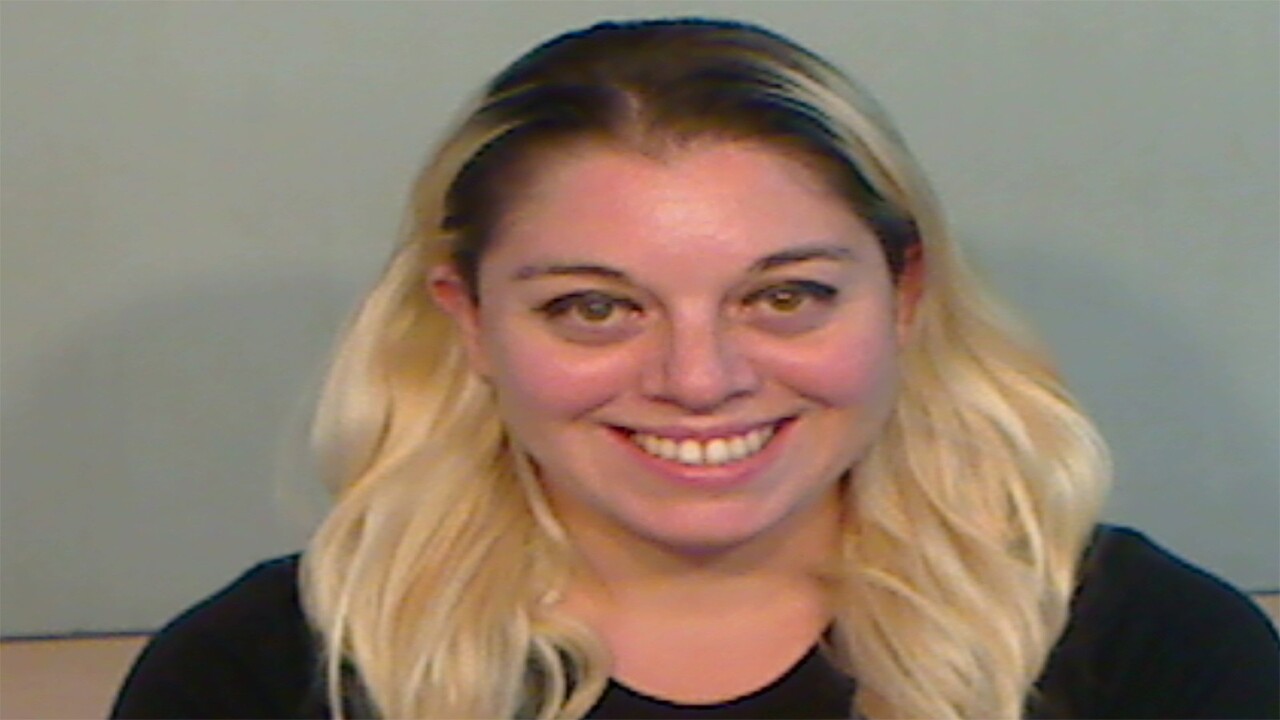 Monroe County Sheriff's Office
Vanessa Huckaba is accused of cyberstalking her ex-boyfriend's new girlfriend in Key West, posting her address on a dating website that included an open invitation for men seeking sex.

KEY WEST, Fla. — A 29-year-old Florida Keys woman was arrested after she sent threatening text messages to another woman and posted her address on a dating website, along with an open invitation for men seeking sex, deputies said.

Vanessa Huckaba was arrested Saturday on charges of cyberstalking and sending harassing phone calls or texts.

Among the threats she received from Huckaba was a message that she would need to get a restraining order.

"You think texts are bad, next is your house and your job," Huckaba sent the woman in one message, deputies said.

Even though the woman got a restraining order against Huckaba, the harassment didn't stop, deputies said.

Instead, deputies said, Huckaba set up a fake profile on a dating website commonly used for brief sexual encounters in which she posted the woman's home address, cellphone number and an open invitation for men seeking sex.

Soon after, strangers started showing up at the woman's home, and some even sent her nude photographs of themselves, deputies said.

Huckaba was eventually booked into jail after a warrant was issued for her arrest.