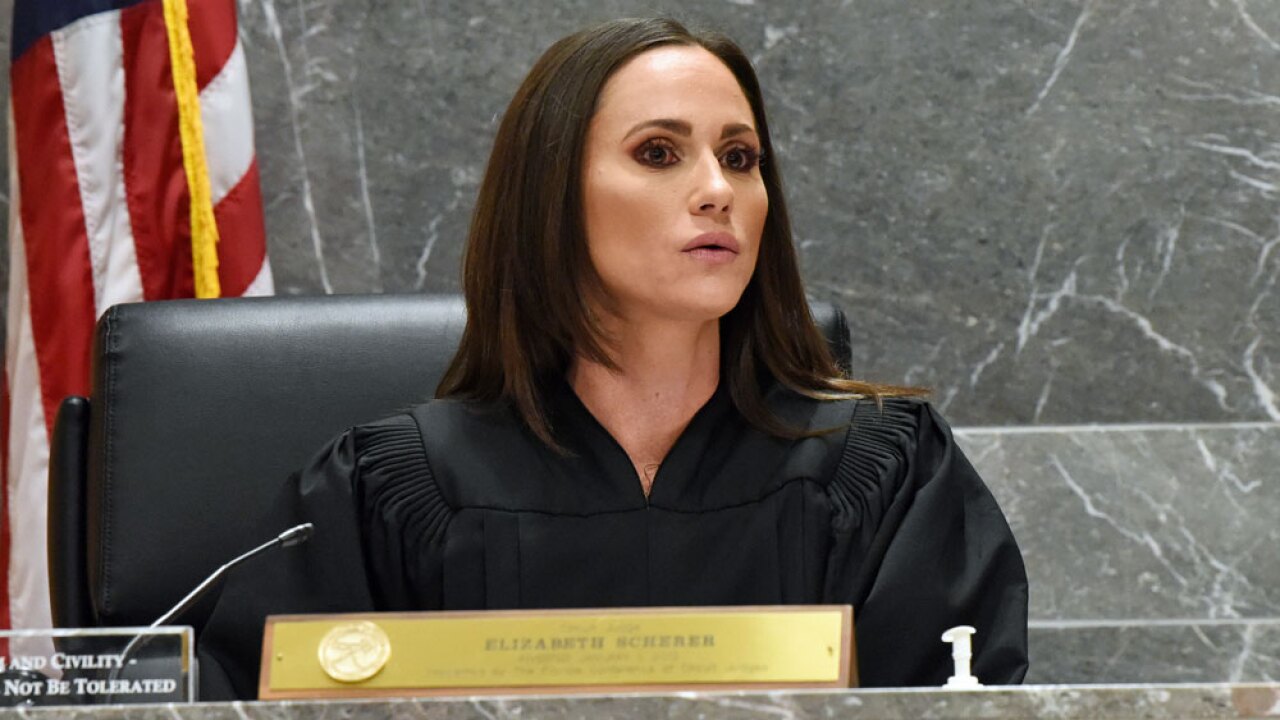 FORT LAUDERDALE, Fla. (AP) — A judge has dismissed a Florida school board's request that a newspaper and two reporters be held in contempt for publishing information about the former student charged with last year's campus massacre.

Judge Elizabeth Scherer on Monday dismissed the Broward County School Board's request that she find the South Florida Sun Sentinel in contempt for publishing redacted material from an August report about Nikolas Cruz's educational background. The district argued the material was redacted to protect his privacy.

The paper argued the district failed to properly redact the material, making it viewable by anyone with Microsoft Word. The redacted material showed the district hadn't gotten Cruz the mental health treatment he needed before the February 2018 shooting that left 17 dead.

The paper won a Pulitzer Prize for its coverage.