Infant died after being left inside daycare van in Florida, co-owner arrested 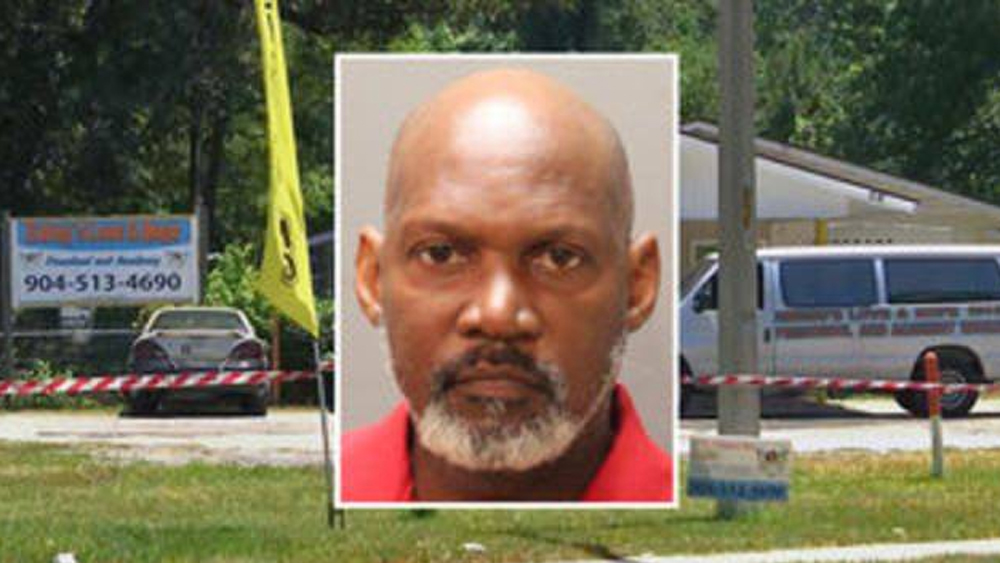 A baby girl, just a few months old, died on Wednesday after being left in a day care van in Florida, according to the Jacksonville Sheriff's Office. 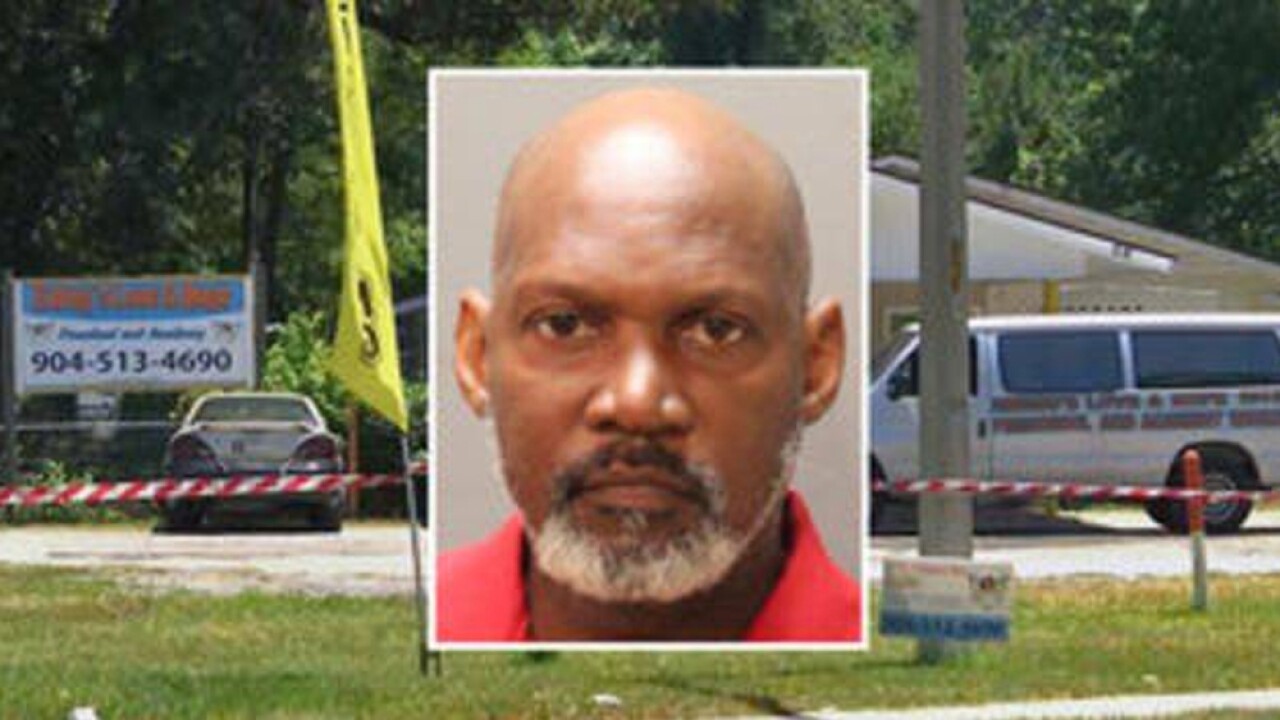 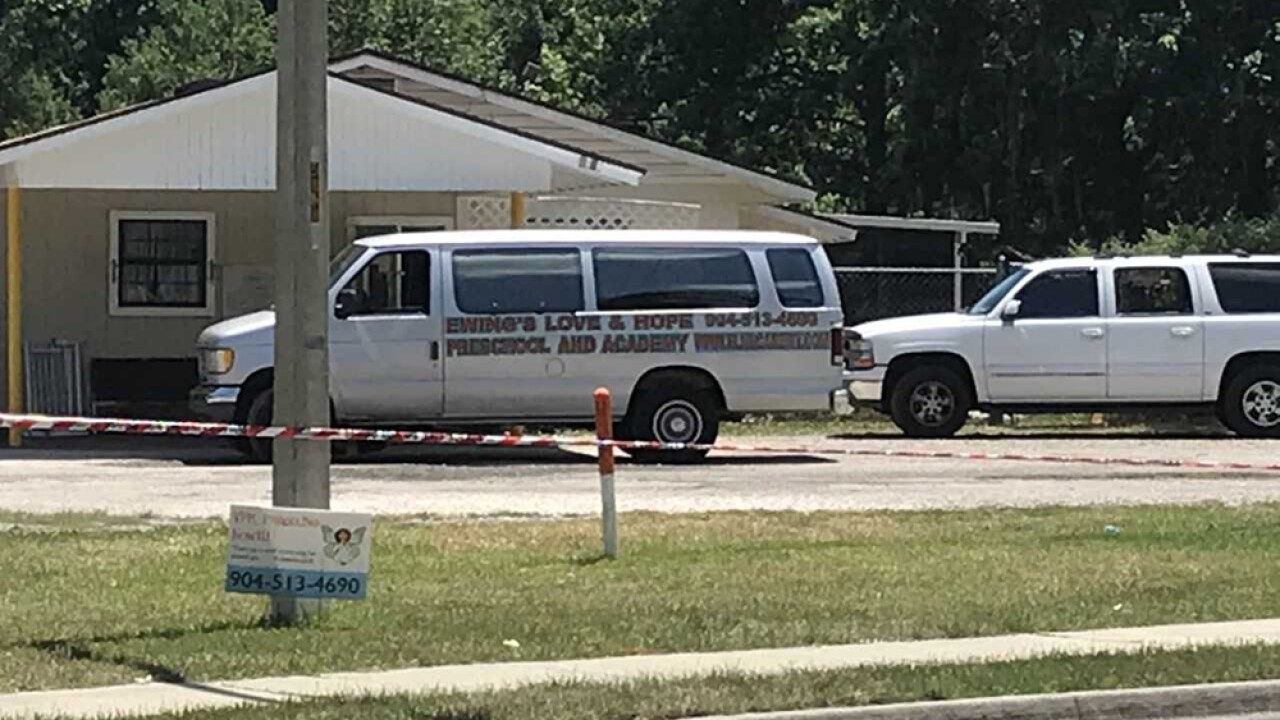 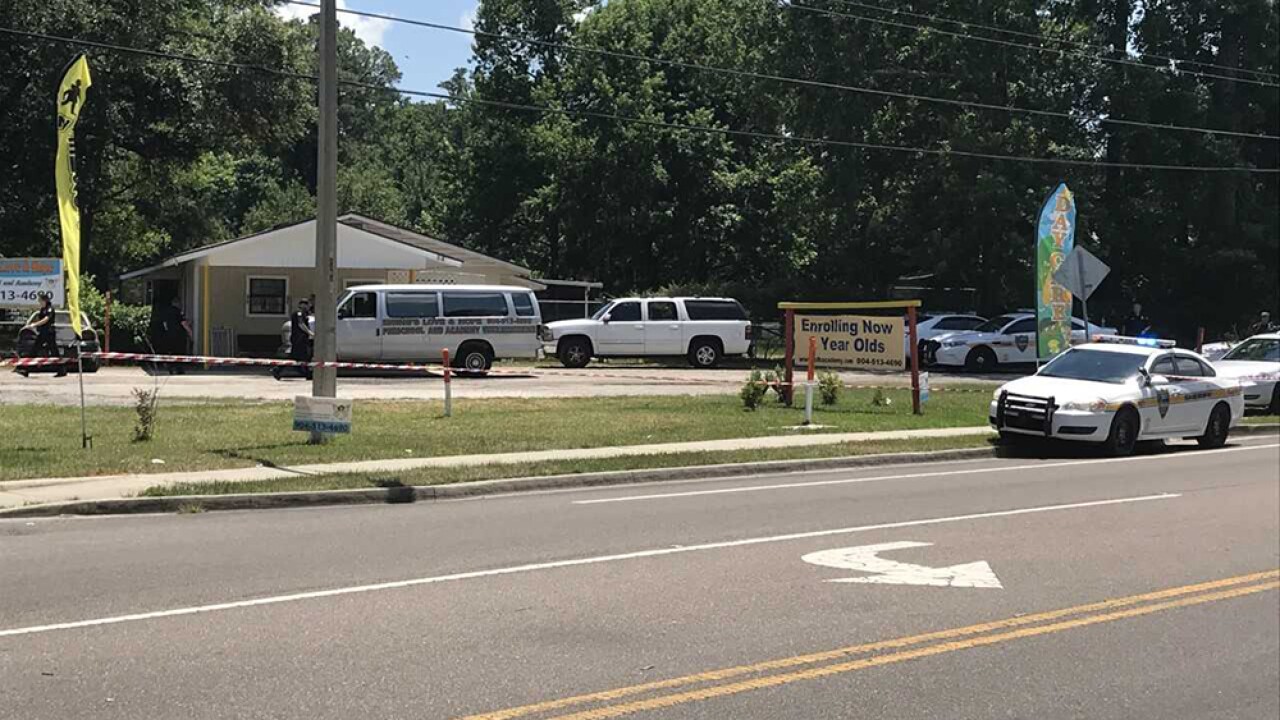 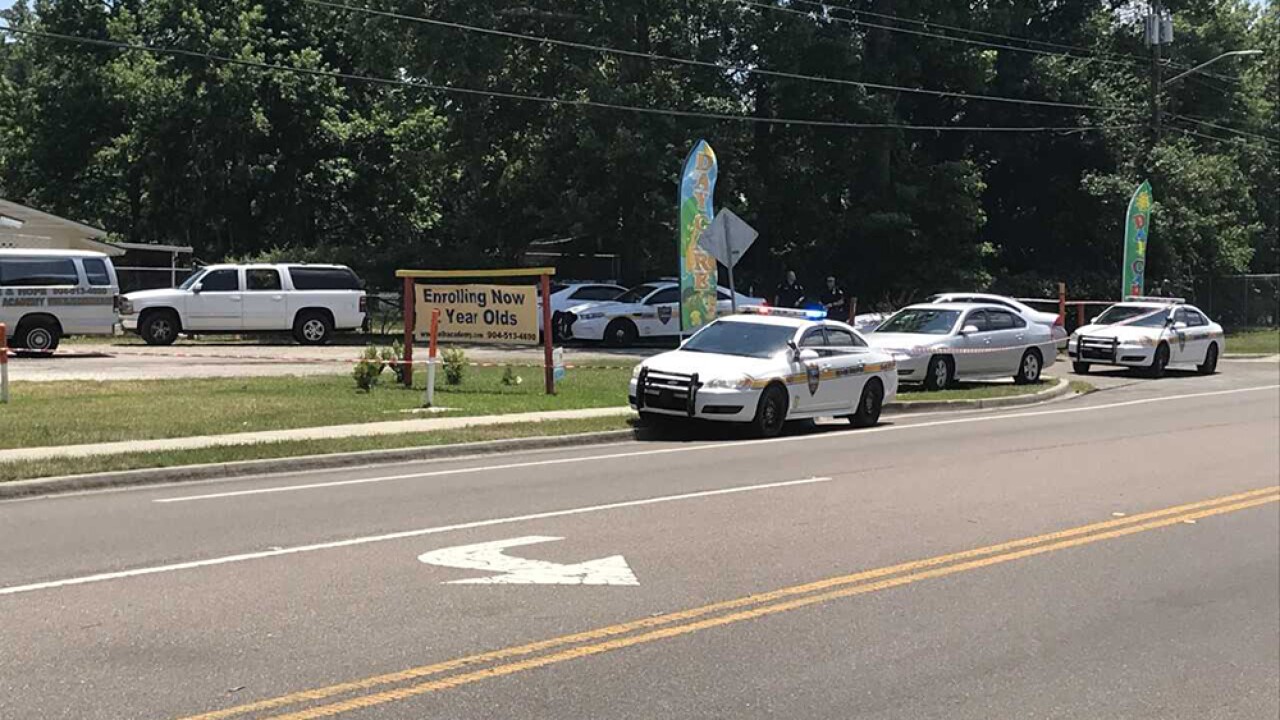 JACKSONVILLE, Fla. — (CNN) -- A baby girl, just a few months old, died on Wednesday after being left in a day care van in Florida, according to the Jacksonville Sheriff's Office.

RELATED: Florida No. 2 in nation for hot car deaths

Police responded to a call about an unresponsive baby at the Ewing's Love and Hope Preschool and Academy around 1 p.m. The infant was found in a car seat inside the van. She was transported to the hospital, where she died.

The co-owner of the Ewing's Love and Hope Preschool and Academy, Darryl Ewing, 56, was arrested Wednesday night for child neglect.

Darryl Ewing, 56 years old has been arrested for Child Neglect in reference to the death investigation. Investigation is ongoing. https://t.co/NYpFBp0UXn pic.twitter.com/LP813jQqYX

Jacksonville Sheriff's Office Major Crimes Assistant Chief Brian Kee told CNN that preliminary information shows she was in the van from around 8 a.m. till the call came in.

Temperatures in the area reached as high as 92 degrees on Wednesday, according to CNN meteorologist Dave Hennen.

Kee said the day care facility uses the van to pick up some children in the morning, and it was a day care worker's responsibility to make sure all children were out of the van.

According to the center's website, it opened in 2015 and have programs ranging from after-school care for school age children to care for infants beginning at 6 weeks old.

CNN called the facility. The person who answered had no comment.

The center cares for around 14 children, and no others were injured, Kee said.

On average, 38 children die each year in hot cars, according to the safety organization Kids and Cars. That's about one death every nine days. Last year the fatalities were the highest recorded with 52 deaths. Between 1998 and 2018, Florida had the second highest deaths with 88, according to NoHeatStroke.org.

The investigation into the death continues. There is no information in the jail records on when Ewing will be in court or whether he has an attorney.