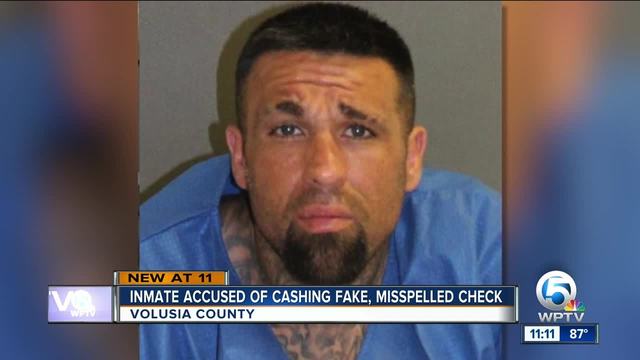 A Florida inmate is accused of cashing a fake county department of corrections check for $350 that misspelled the county's name. 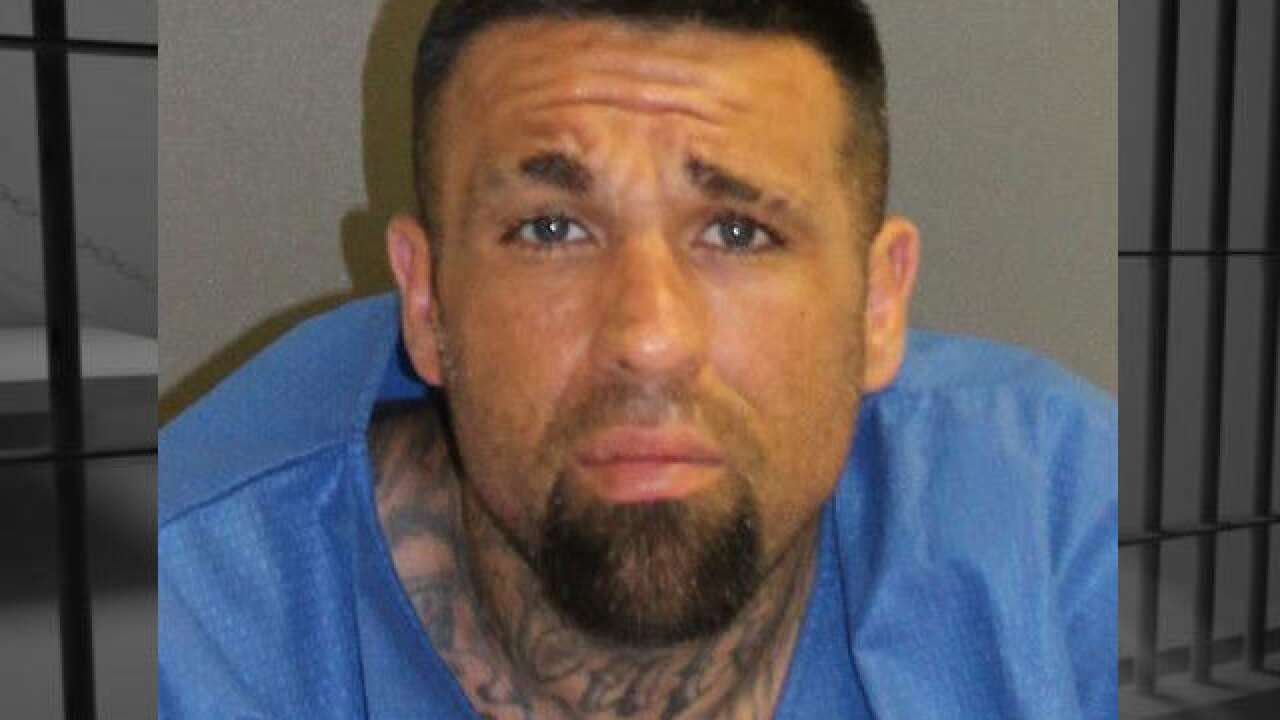 DAYTONA BEACH, Fla. (AP) — A Florida inmate is accused of cashing a fake county department of corrections check for $350 that misspelled the county's name.

The Daytona Beach News-Journal  reports  34-year-old Ryan Athey was charged Thursday with passing a counterfeit bank bill and grand theft. A Volusia County Sheriff's Office report says Athey submitted a check from the "County of Voulisa" this month and spent the cash at the jail commissary.

It says Athey was serving time at the county jail on charges including driving with a suspended license. Deputies say the check matches other fake checks that have been used at a convenience store, and they have a suspect they believe is distributing them.

Deputies say Athey has admitted to knowing the check was a fake. It's unclear if Athey has a lawyer.