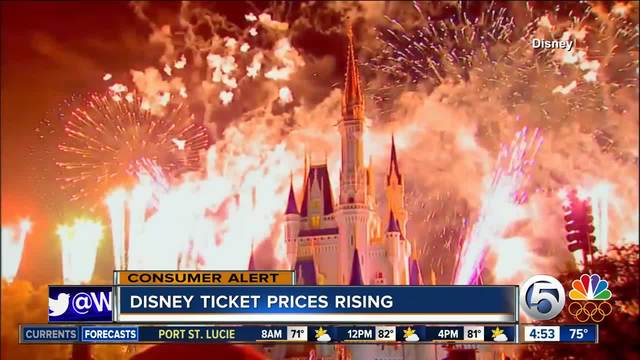 Ticket prices at Walt Disney World in Orlando and Disneyland in California are increasing. 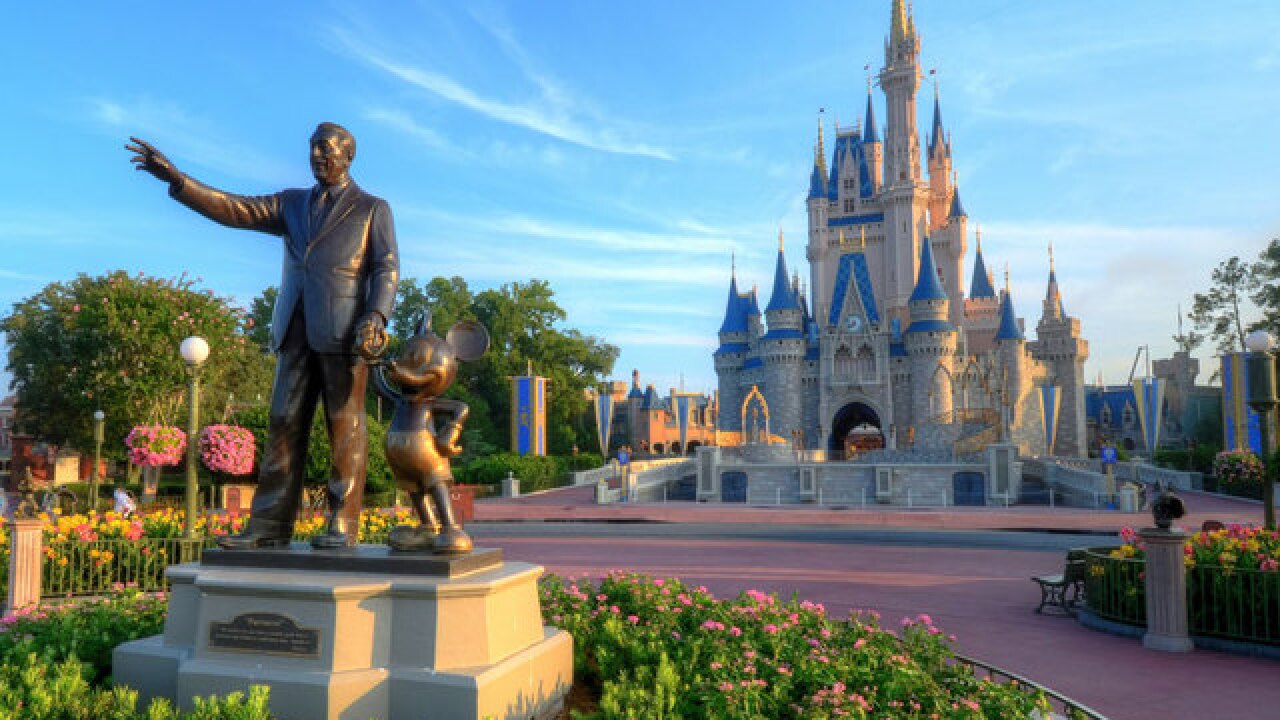 Ticket prices at Walt Disney World in Orlando and Disneyland in California are increasing.

According to Disney, the prices will take effect Sunday.

Annual passes are also increasing in price. For non-Florida residents, a platinum pass went from $779 to $849.

Disney also says it will extend its pre-published, date-specific pricing to multiday tickets at Walt Disney World. At Disneyland, where the Star Wars: Galaxy's Edge attraction will open in 2019, the company will retool its Annual Pass program.

All of the changes are reflected on the parks' websites.