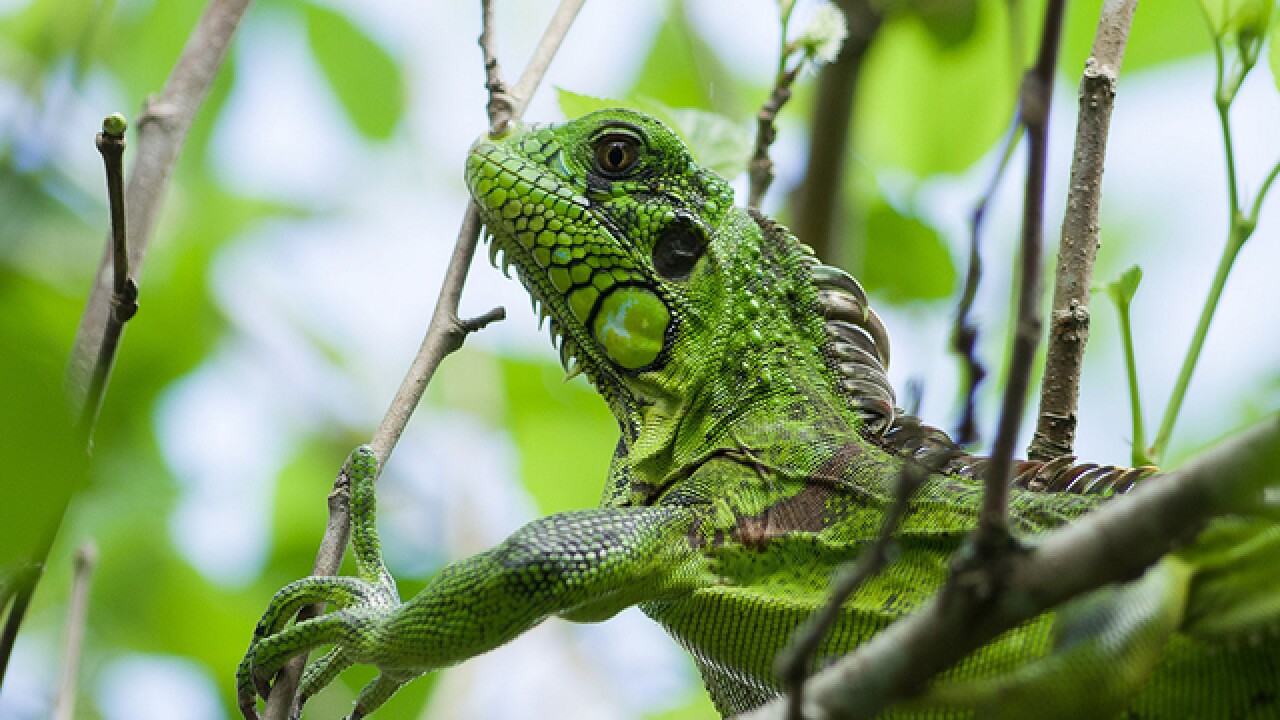 LAUDERDALE LAKES, Fla. (AP) — An iguana wandered onto a power line and knocked out electricity to a Florida nursing home, sending 20 patients to the hospital.

Broward Sheriff Fire Rescue Spokesman Michael Kane says the iguana was electrocuted and set off a fire on the power pole, which knocked out electricity to The Palms Care Center in Lauderdale Lakes on Friday afternoon.

Kane told the  South Florida Sun Sentinel  the facility was running on generator power but only half of it was being cooled effectively.

Residents who lost air conditioning were moved to parts of the facility where cooling units were working. Kane said 20 patients were moved to hospitals as a precaution.

Electricity was restored throughout the nursing home late Friday. State records show the facility is licensed for 120 beds.