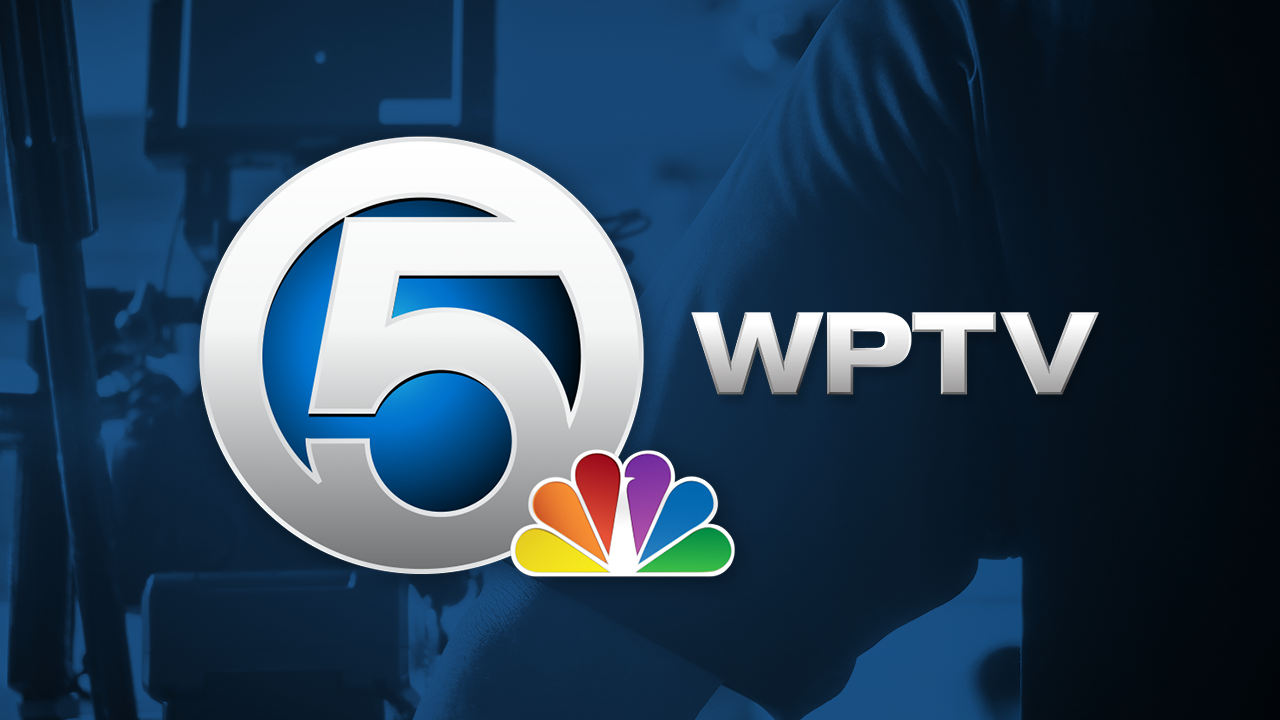 TALLAHASSEE, Fla. (AP) — A state House panel investigation has found that the University of Central Florida misappropriated $85 million over several years for building projects, a probe that led to the resignation of the Orlando school's president.

An investigative report released Thursday by the Public Integrity and Ethics Committee concluded that Florida's largest university routinely shifted money intended for other education purposes into the projects. About 68,000 students attend UCF according to the school's website.

New interim President Thad Seymour says UCF acknowledges its mistakes but is committed to making changes to improve accountability and bring the focus back to educating students.