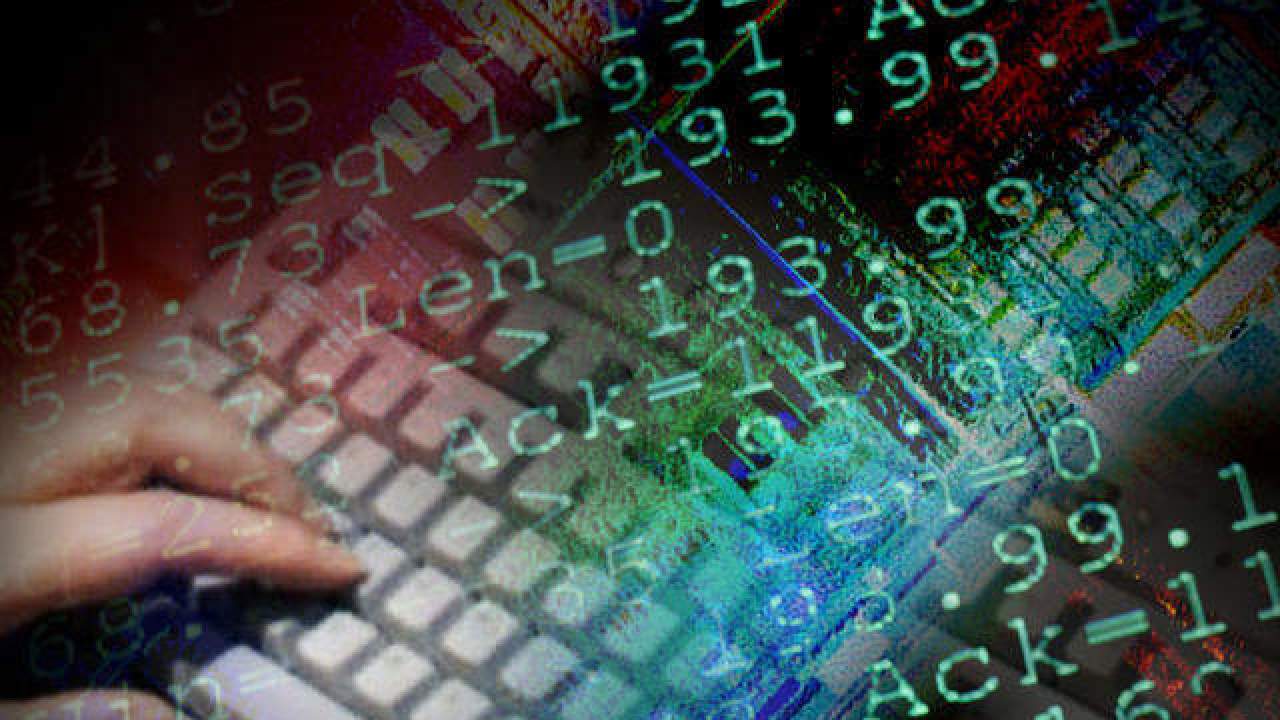 (AP)--- Cybercrime investigators searched a South Carolina home in a nationwide effort to track down suspects accused of stealing more than $200,000 from a Florida school board.

Federal agents on Wednesday searched the Greenville home of a man who has been indicted in the scheme.

The FBI has arrested two other suspects in Detroit and Puyallup, Washington.

Prosecutors say the crew used a website to trick a school board financial administrator, then used the information to obtain credit cards from a bank that does business with the Sumter County School Board in Florida.

Authorities say the suspects then went on a major shopping spree.