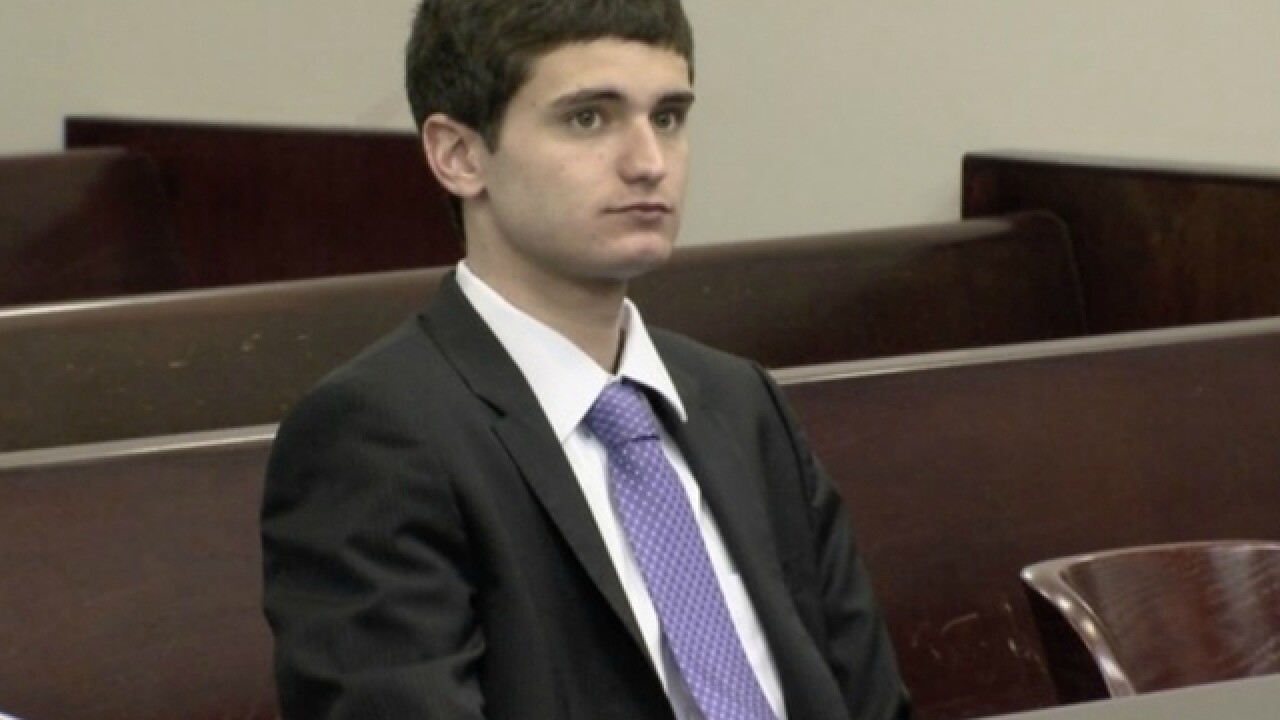 Copyright 2018 Scripps Media, Inc. All rights reserved. This material may not be published, broadcast, rewritten, or redistributed.
&lt;p&gt;George Zachary Chronister&lt;/p&gt;

The judge denied a motion for immunity for George Chronister under the Florida law which allows people to use force without retreating if they feel threatened.

Hillsborough Circuit Judge Christopher Nash says Chronister's use of force was not justified.

Chronister is the son of Hillsborough County Sheriff Chad Chronister.

The Tampa Bay Times  reports  that Chronister had argued he feared for his life.

The Florida law has gotten renewed scrutiny after the sheriff in neighboring Pinellas County refused to initially arrest a white man who fatally shot a black man who had pushed him to the ground in a dispute over parking.

The gunman was charged Monday with manslaughter.