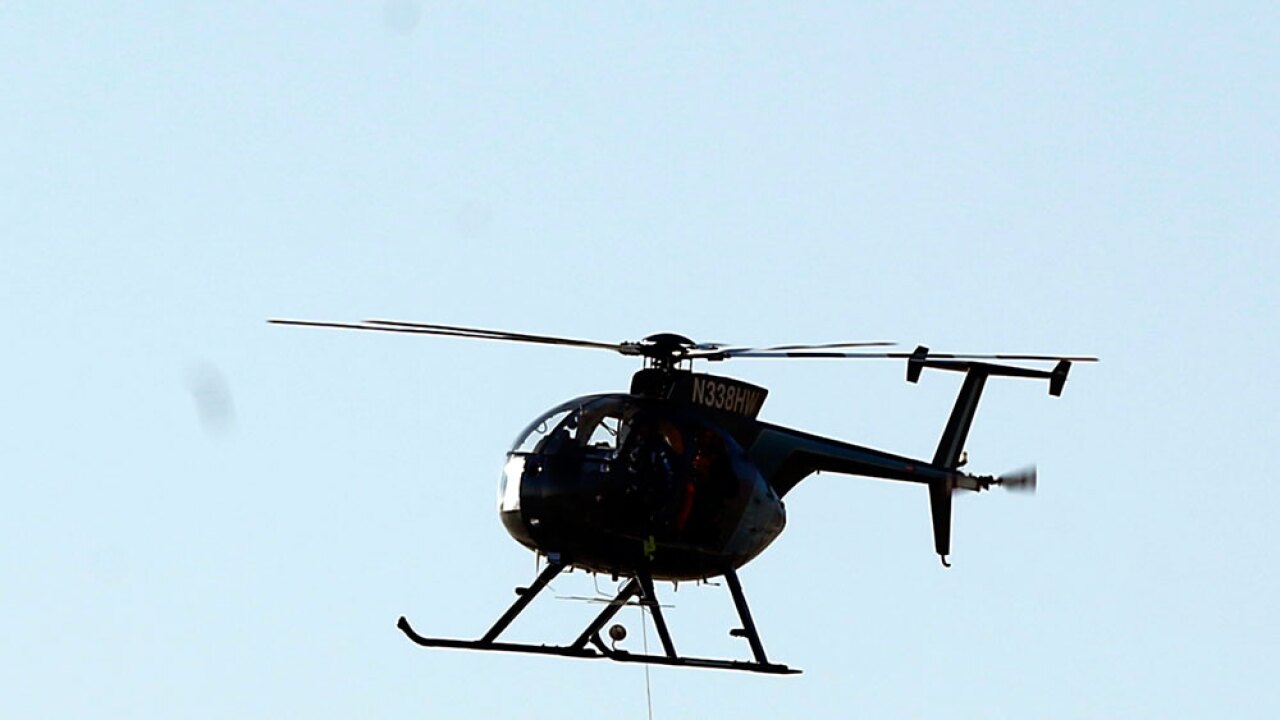 CORAL SPRINGS, Fla. (AP) — A Florida man is fighting back after getting in trouble for landing his helicopter in a friend's backyard to surprise her for her 45th birthday.

The South Florida SunSentinel reports Kfir "Leo" Baranes wanted to take the single mom on a helicopter ride as a surprise during her party in June. But neighbors didn't care for the helicopter landing in their South Florida neighborhood of Coral Springs and called police.

Helicopter pilot drops in on birthday party and stirs up more than he bargained for - South Florida Sun-Sentinel https://t.co/DPDlnh534K pic.twitter.com/e3Asb3vJ0h

The police asked fire officials to shut down the street. And now prosecutors want to fine Baranes $500 for violating a city code that prevents anyone from landing an aircraft or taking off outside of an airport or heliport.

Baranes isn't backing down, saying the area isn't on the FAA's restricted airspace map. He is scheduled for trial in September.