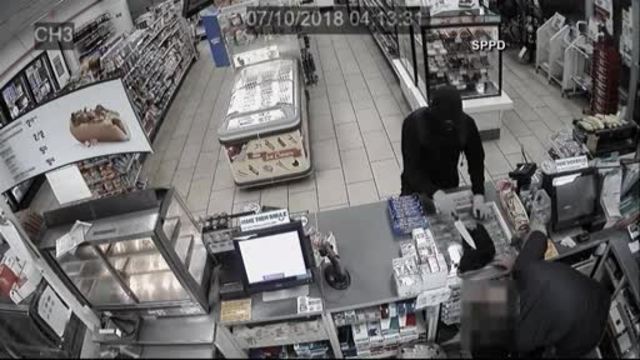 A would-be robber entered a Florida store, but quickly retreated after the 7-Eleven clerk decided to fight back and stomped toward the man. 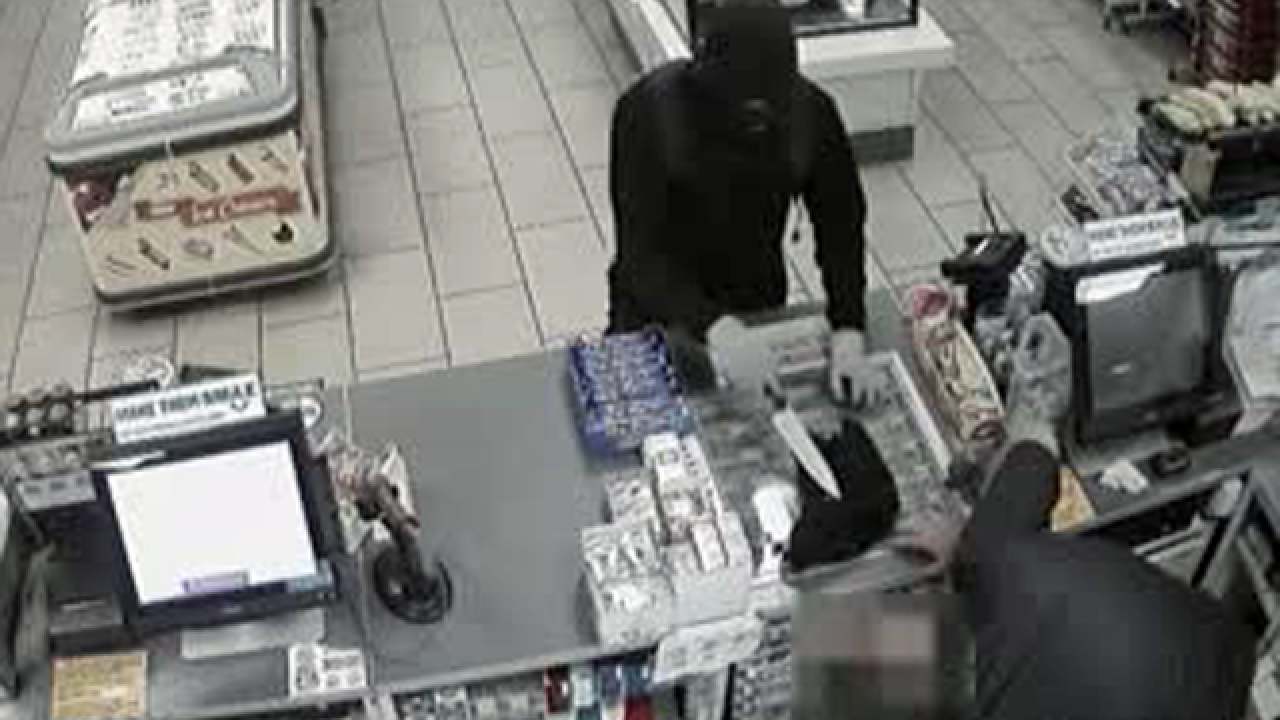 ST. PETERSBURG, Fla. --An armed robbery in St. Petersburg didn't go quite as planned for the suspect.

Police say a masked man walked into a 7-Eleven gas station just after four in the morning Thursday, showed the employee a knife and demanded money.

But the employee wasn't going down that easy and eventually chased the suspect out of the store.

Surveillance video shows the employee taking off his mask and pacing in the parking lot.

The video also shows him arriving and putting his bike into an employee's pickup truck.

Police are still searching for the suspect who is described as a white man, about 5'9" tall, slim build, blue eyes, and short brown hair.