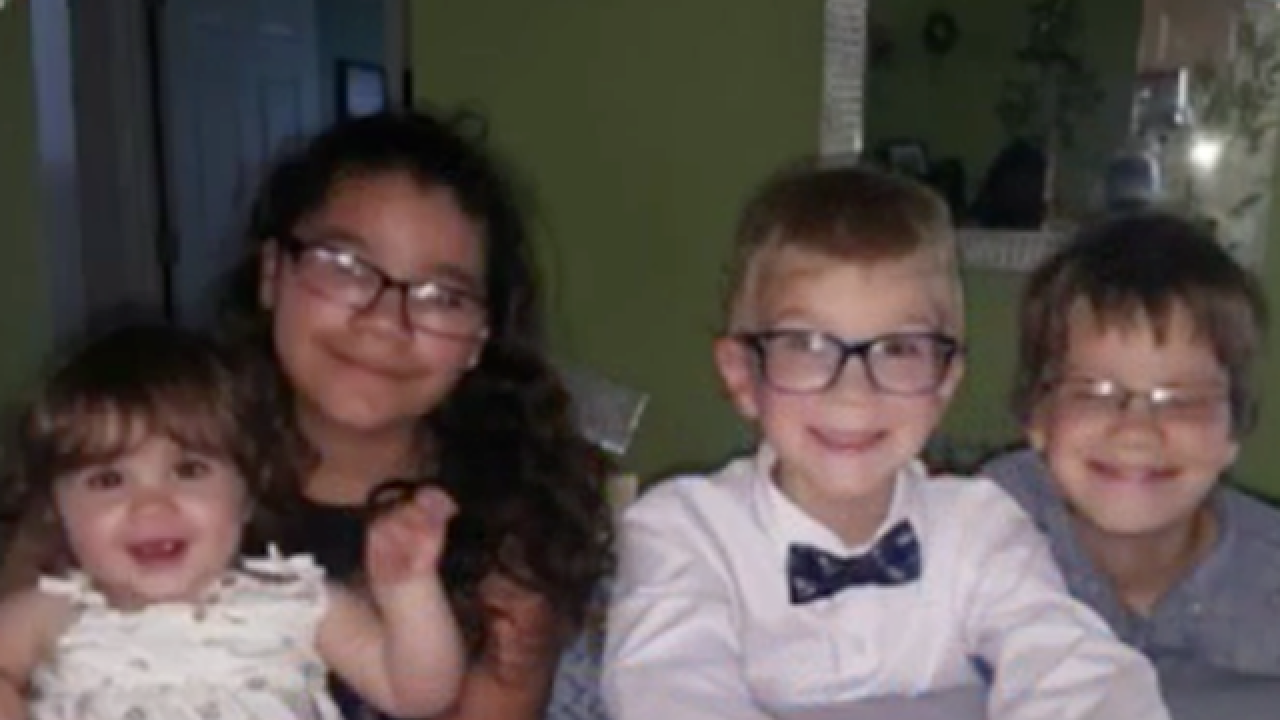 &lt;p&gt;A felon shot four children in their sleep at the start of a 21-hour standoff that also left a police officer in critical condition with a head wound, authorities in Florida said Thursday.&lt;/p&gt;

ORLANDO, Fla. (AP) — A felon shot four children in their sleep at the start of a 21-hour standoff that also left a police officer in critical condition with a head wound, authorities in Florida said Thursday.

Detectives believe Gary Lindsey shot the children either shortly before or after police officers came to the door of his apartment late Sunday in response to a domestic battery call from his girlfriend, according to a statement released by the Orlando Police Department.

Lindsey's girlfriend had escaped the apartment with the children inside.

Lindsey fired at the responding officers, seriously wounding Officer Kevin Valencia, who is in a coma but has shown signs of responsiveness. Lindsey then holed up in the apartment for almost a full day. Officers found him dead in a closet when they entered the apartment about 9 p.m. Monday.

Lindsey's girlfriend was the mother of all four children, and Lindsey, 35, was the father of two children.

The mother of the children told the Orlando Sentinel that she's "heartbroken" and feels "completely alone." In a statement through a family spokesman, 31-year-old Ciara Lopez said she wants her children, ranging in age from 1 to 11, to be remembered as loving and "full of life."

Court records show Lindsey had an extensive criminal history involving arson, battery and theft. He was on probation for several charges, including arson.