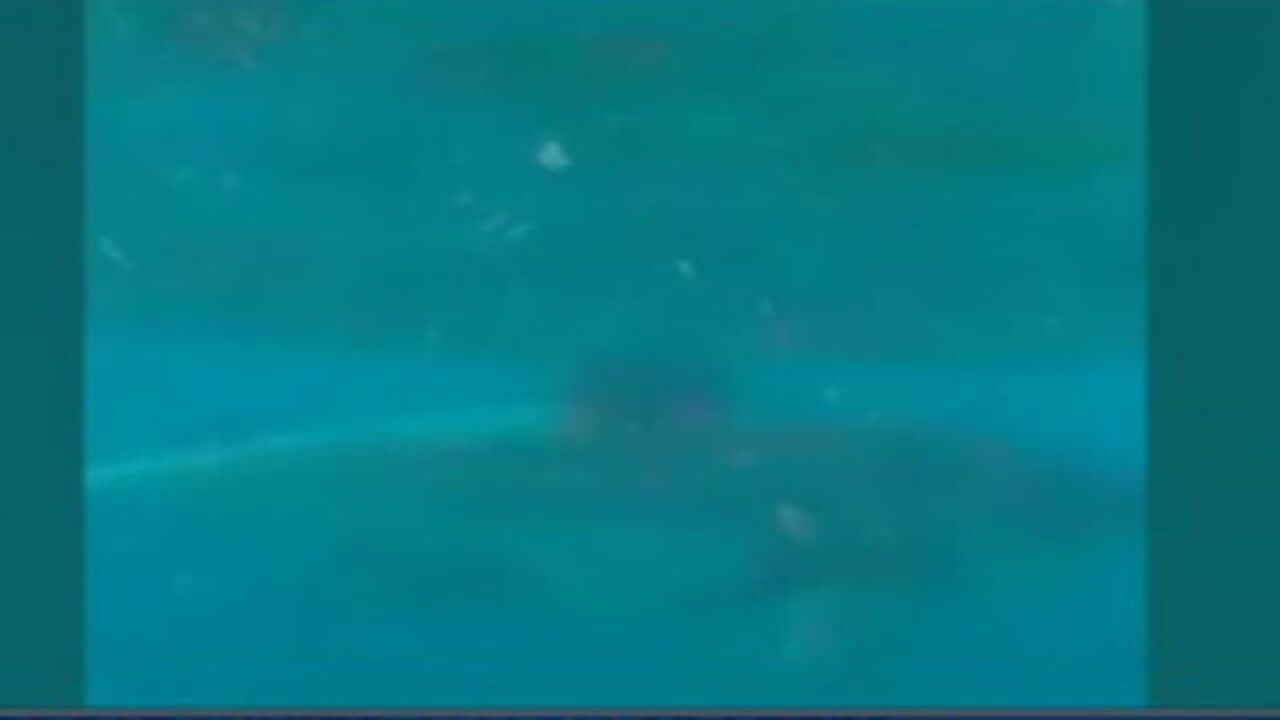 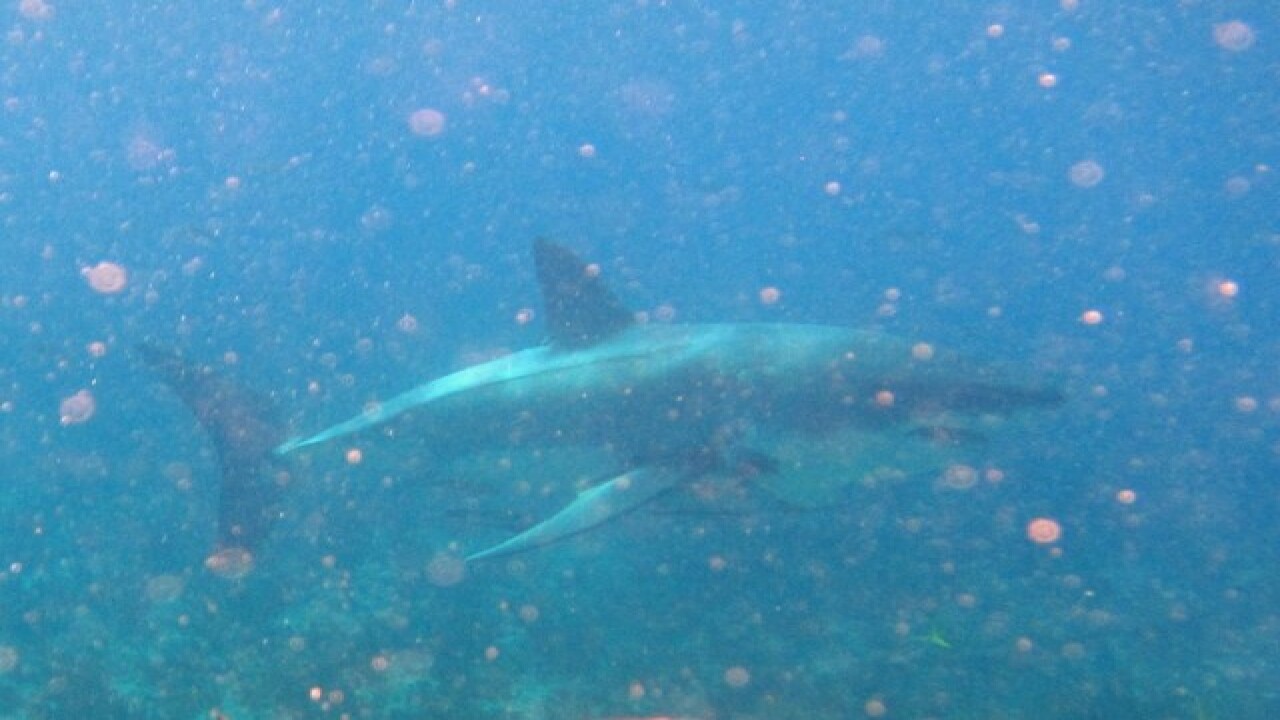 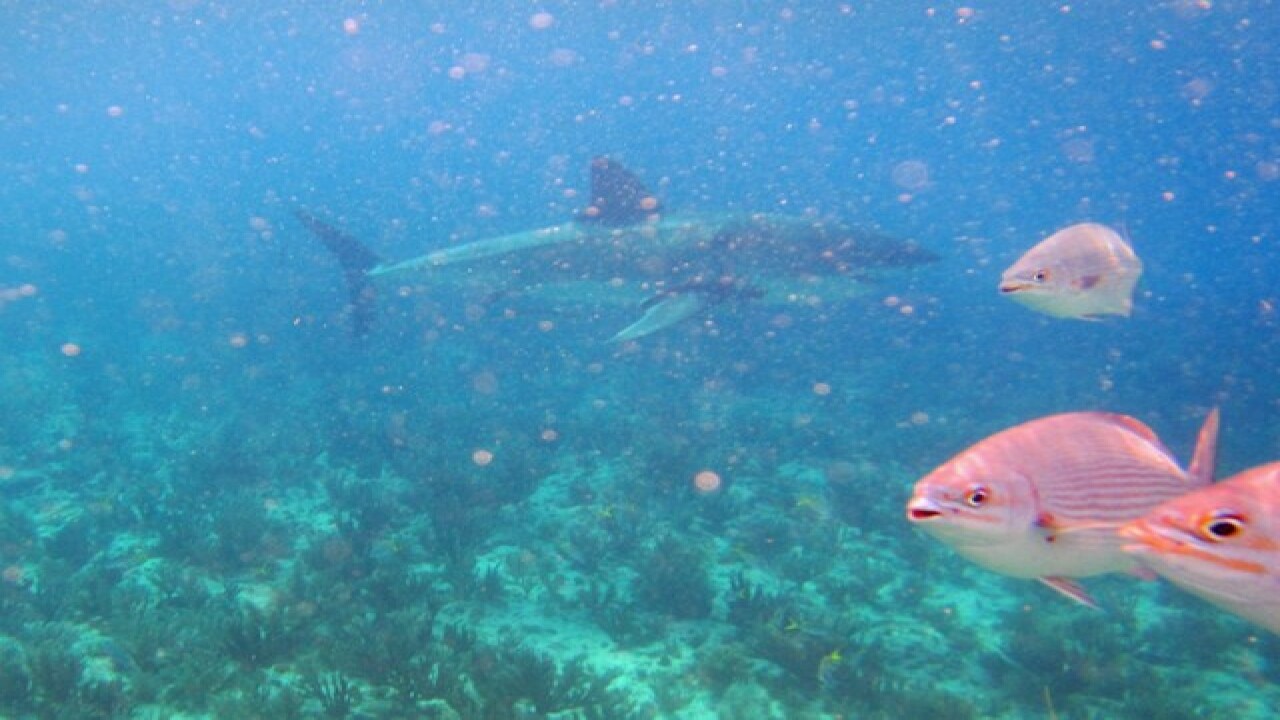 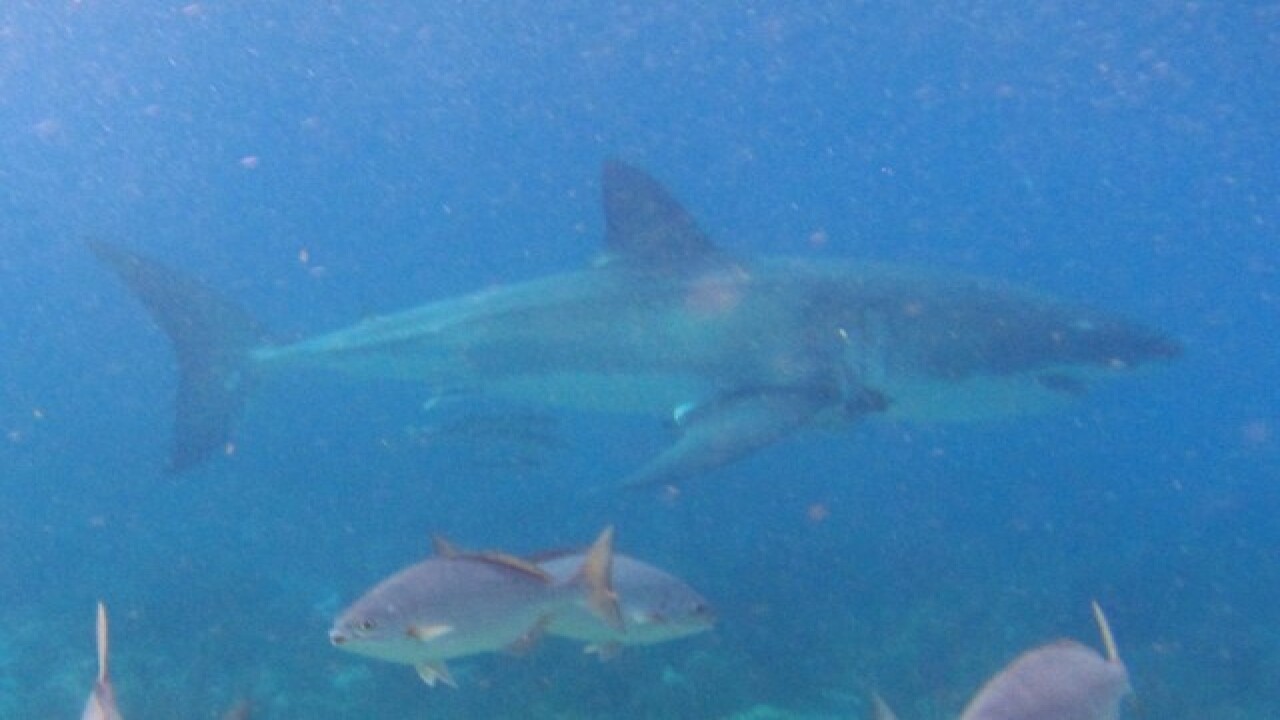 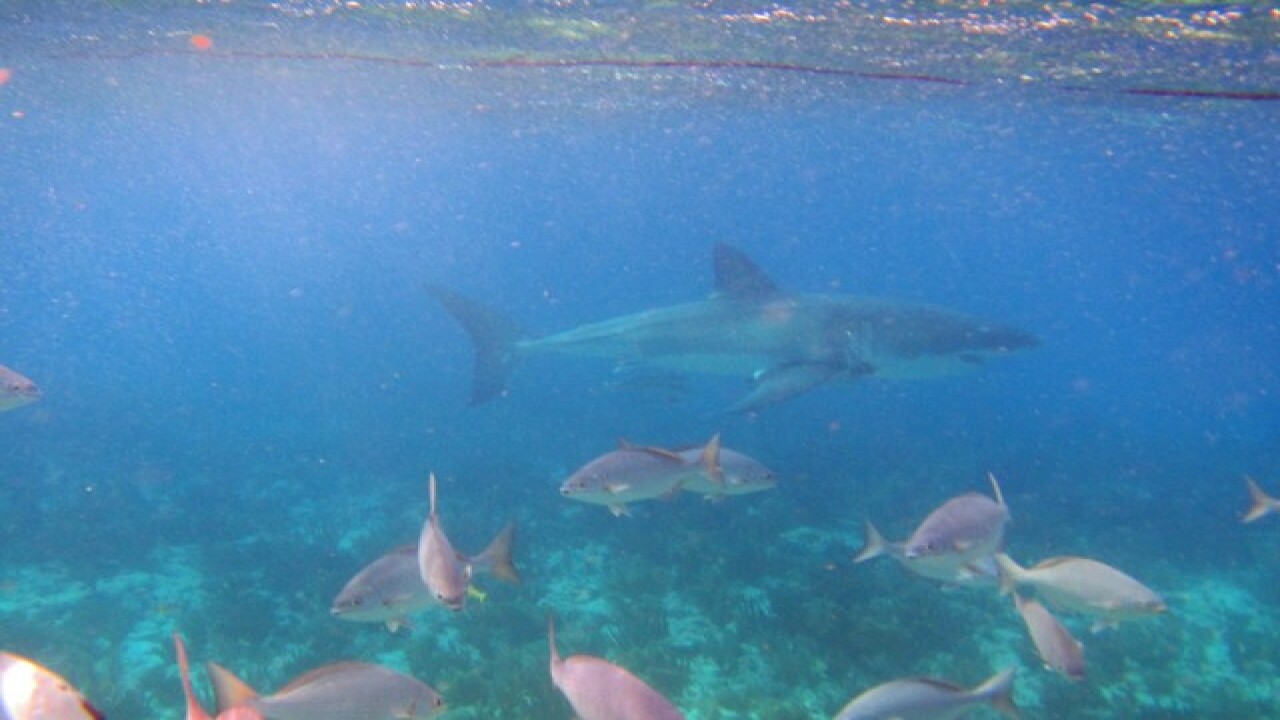 There were two sightings of great white sharks this weekend in the Keys.

A 10- to 12-foot great white shark was spotted on Alligator Reef off Islamorada in the Keys.  The shark circled the charter snorkeling boat "Happy Cat"  for about 30 to 45 minutes.

Captain Chris Muller wrote " When Capt Chris Muller and First Mate Greg Schlosser took a group of foreign exchange students out to Alligator Reef in the Florida Keys for a snorkeling excursion, they were hoping for sea turtles, sting rays and other sorts of tropical reef fish, but they were not expecting this.... a 10-12 ' Great White shark!"

Christeen Pozniak was on that boat and had a chance to snap a couple photos of the big shark herself.

Another Great White was spotted off Key West by the Bulldog Cartel fishing team. This Instagram video was posted by @BulldogCartelEmpire on Saturday:

The great white is a somewhat rare sight in Keys waters.