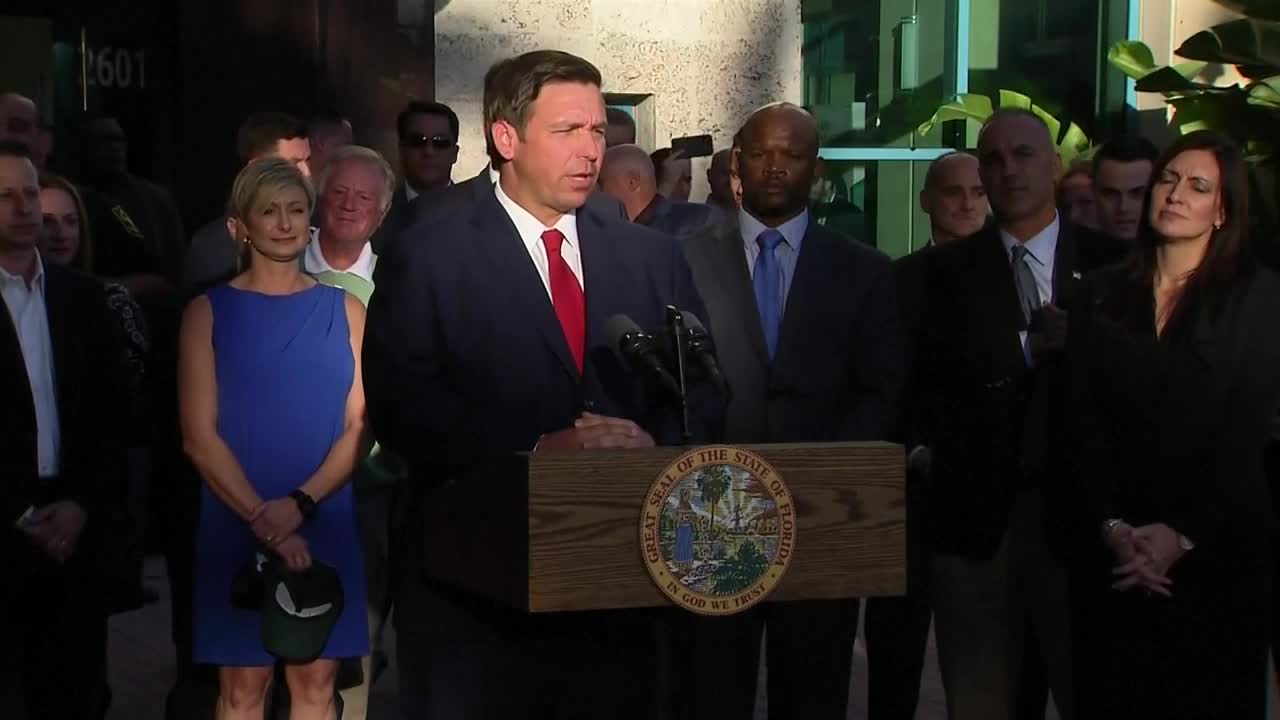 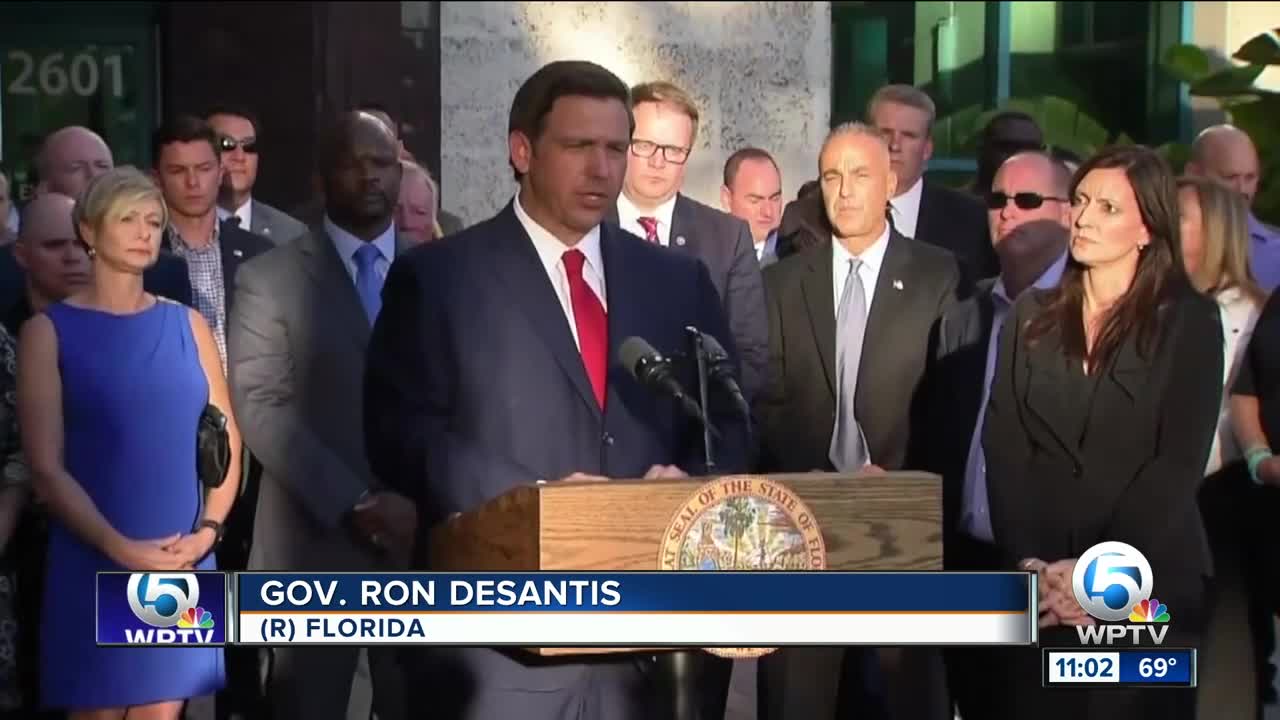 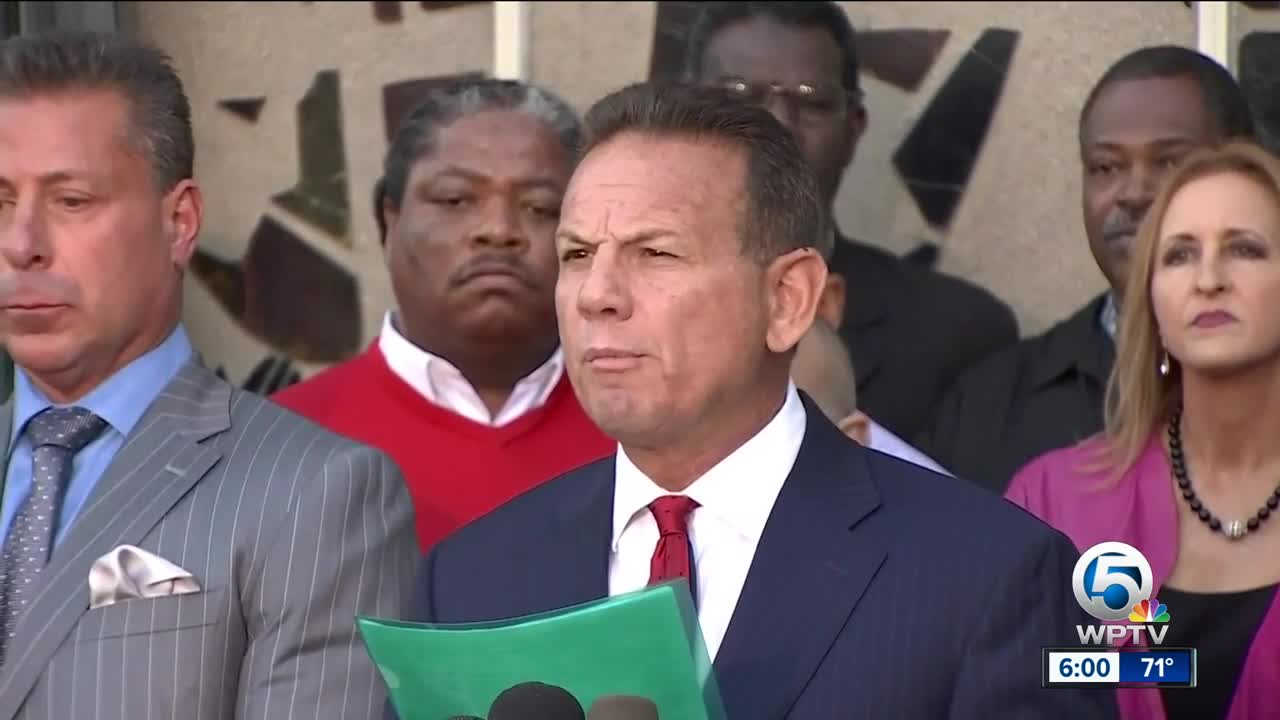 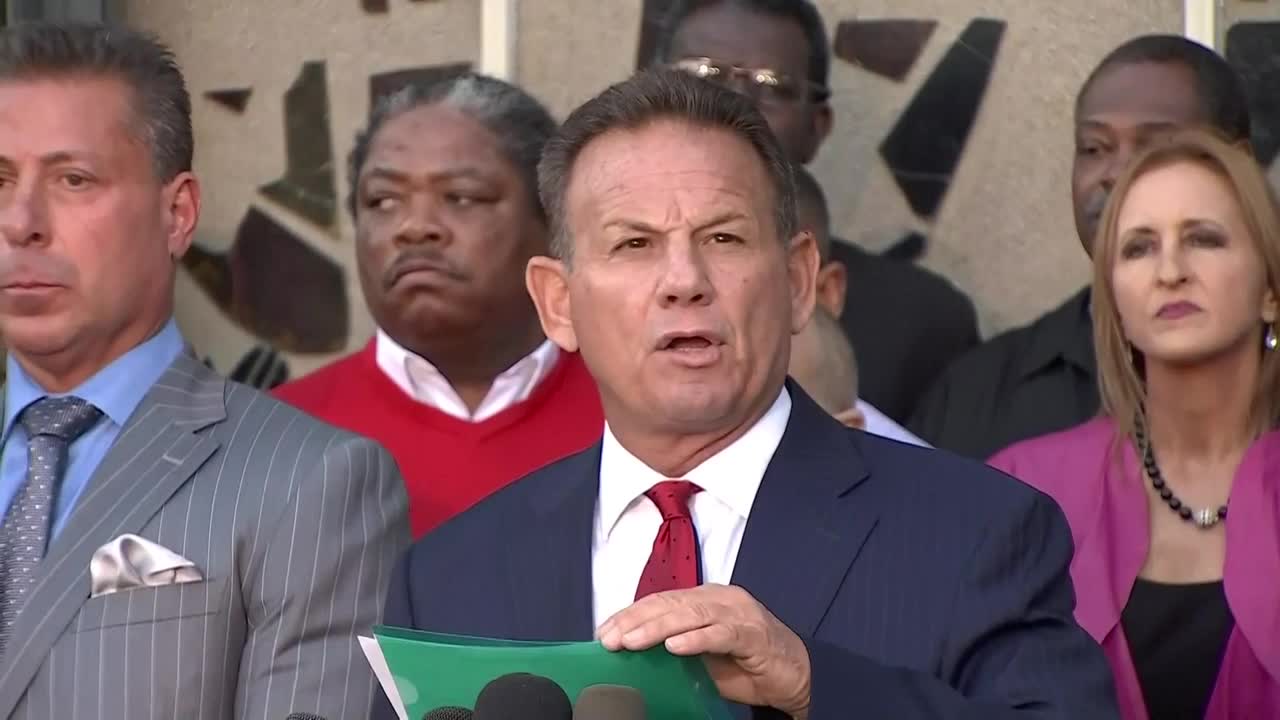 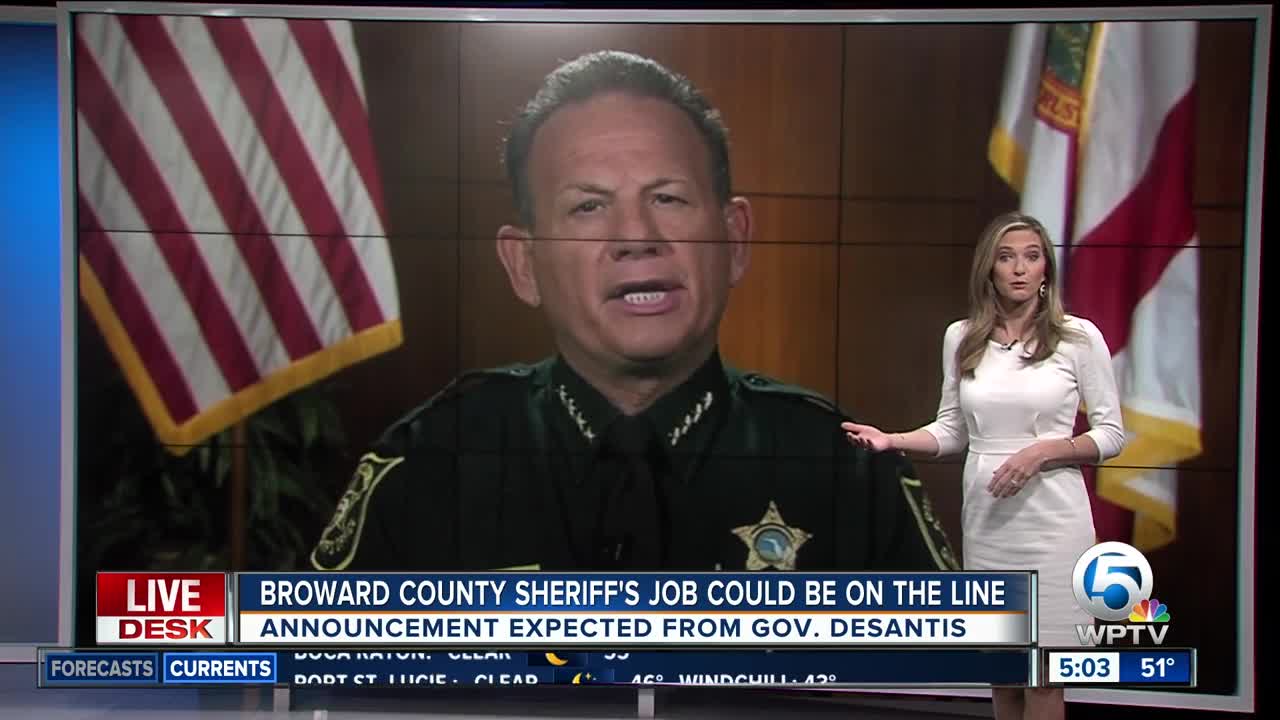 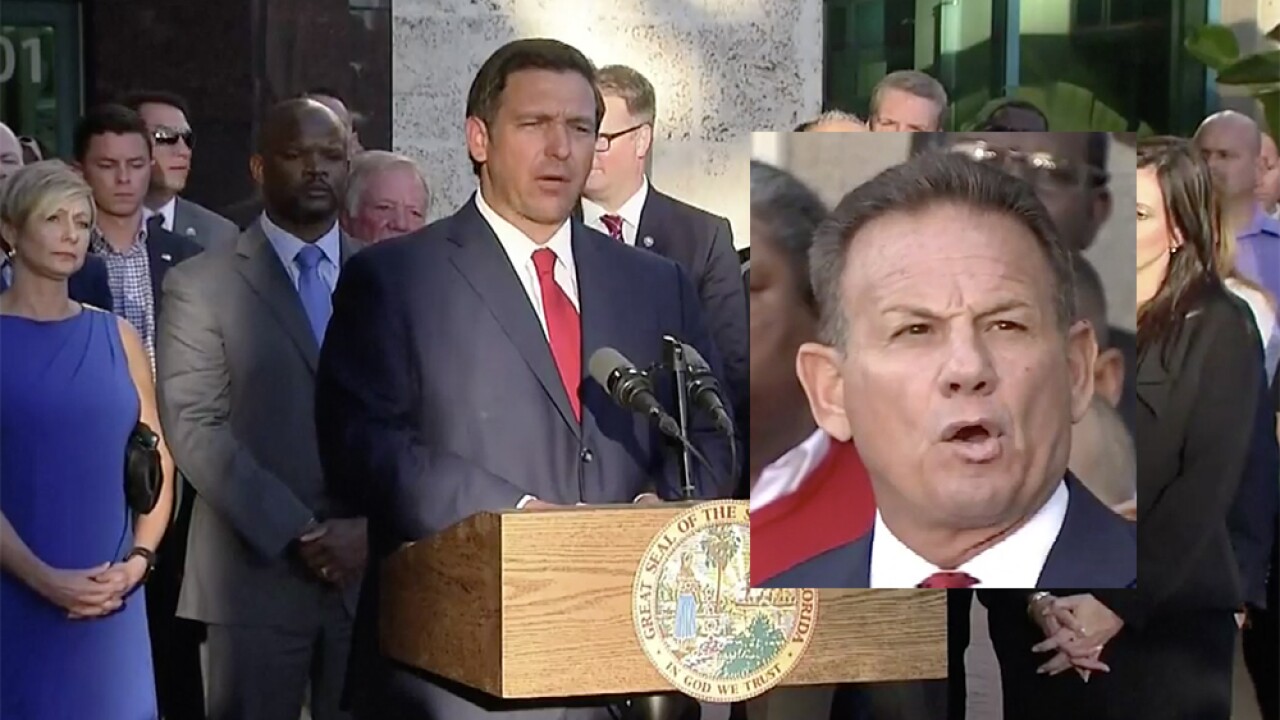 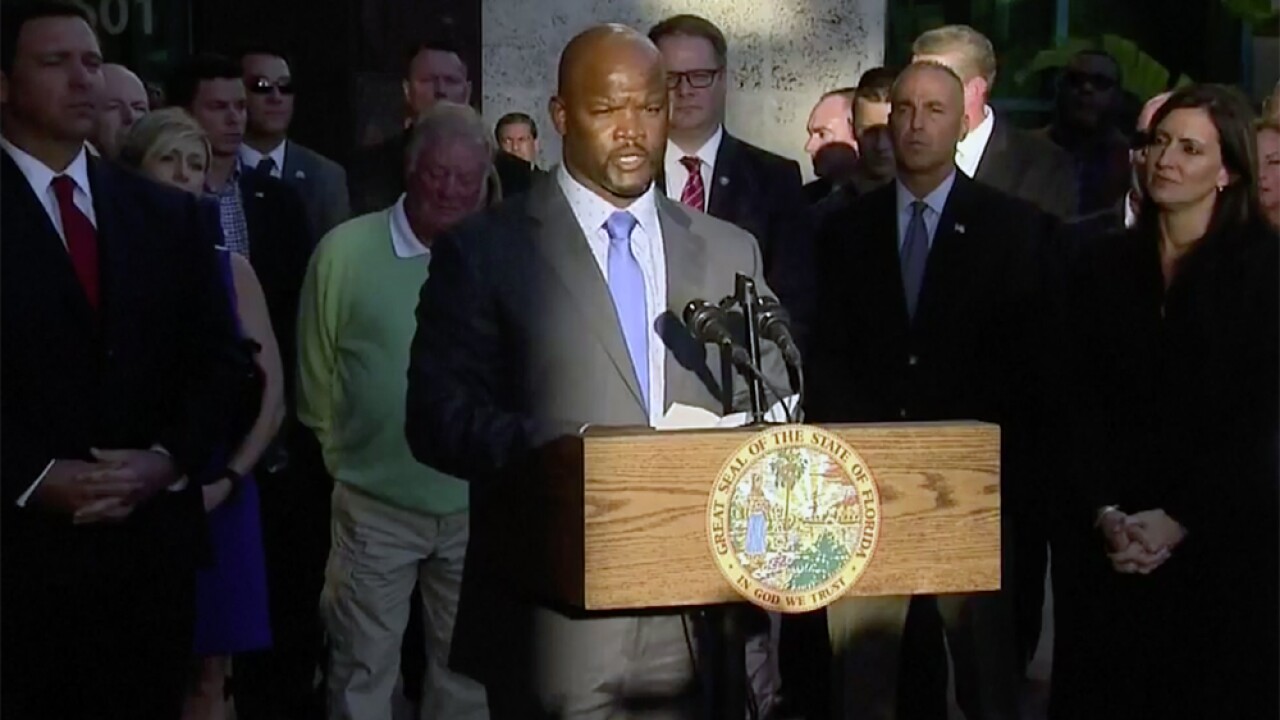 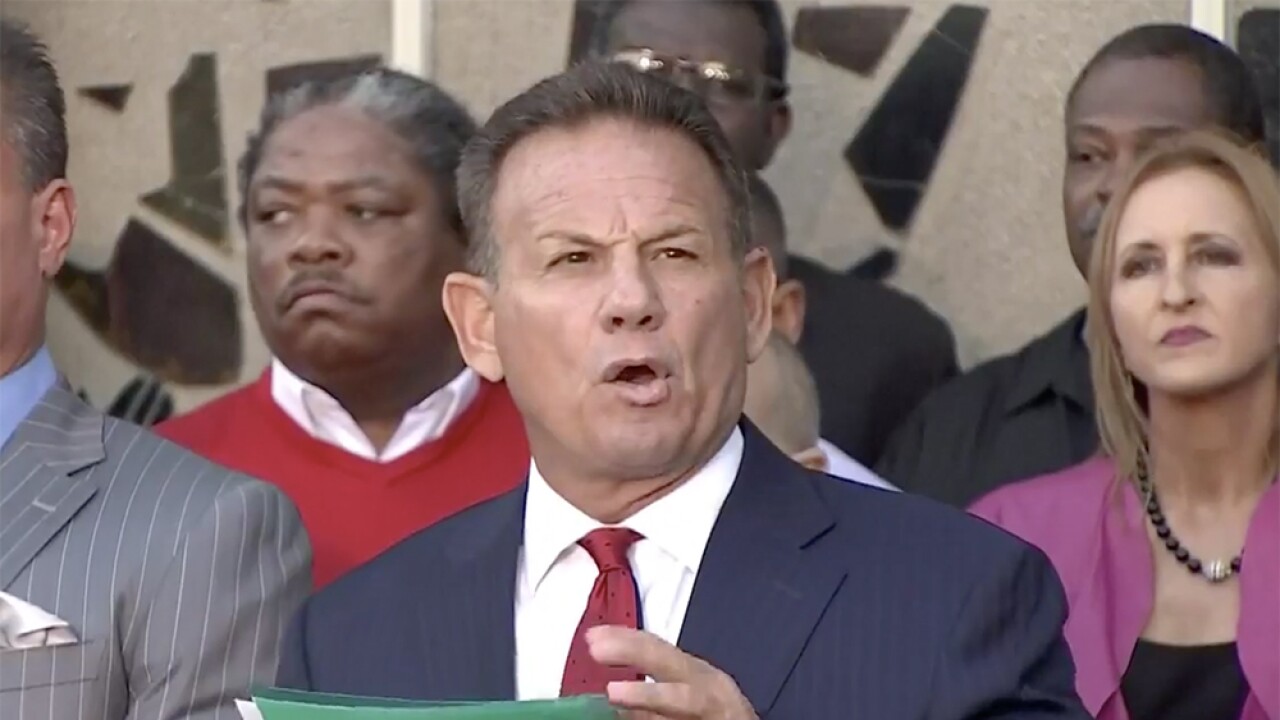 "The massacre may never have happened had Broward had better leadership in the Sheriff's Department," said Gov. DeSantis, who announced that Gregory Tony will replace Sheriff Israel.

Tony is a former Sergeant with the Coral Springs Police Department.

Gov. Ron DeSantis made the announcement at Broward County's Public Safety Complex, and was joined by around a dozen parents whose children were killed in the Parkland school shooting.

"Sheriff Israel has repeatedly failed and has demonstrated a pattern of poor leadership," said Gov. DeSantis, who mentioned the MSD shooting, as well as the Jan. 2017 mass shooting at the Fort Lauderdale/Hollywood International Airport.

The Miami Herald and South Florida Sun-Sentinel reported recently that Sheriff Scott Israel told his staff he expected to be removed.

Immediately after the announcement, Israel held his own news conference.

"Let me be clear, I wholeheartedly reject the statements in the Governor's executive order," said Israel, who called his suspension unjust. "This is about politics, not about Parkland."

Under Florida law, the governor can suspend elected officials for criminal activity, misfeasance, incompetence, or neglect of duty.

A state commission investigating the massacre recently concluded Israel's changes to the department's active shooter policy may have contributed to some deputies' inaction during the school shooting.