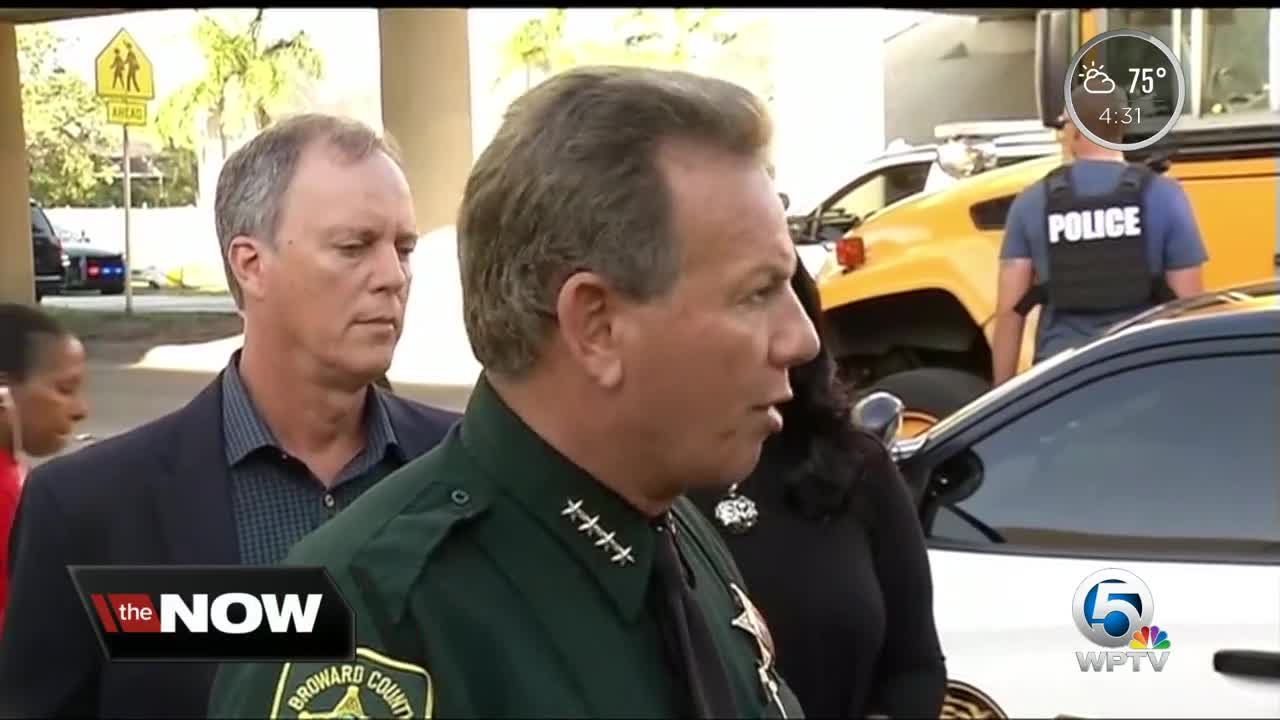 Broward County Sheriff Scott Israel may soon be out of a job. The head of BSO's union, Jeff Bell, confirmed to NBC 6 that Israel "expects to be removed in the near future" over the department’s response of the Parkland shooting. 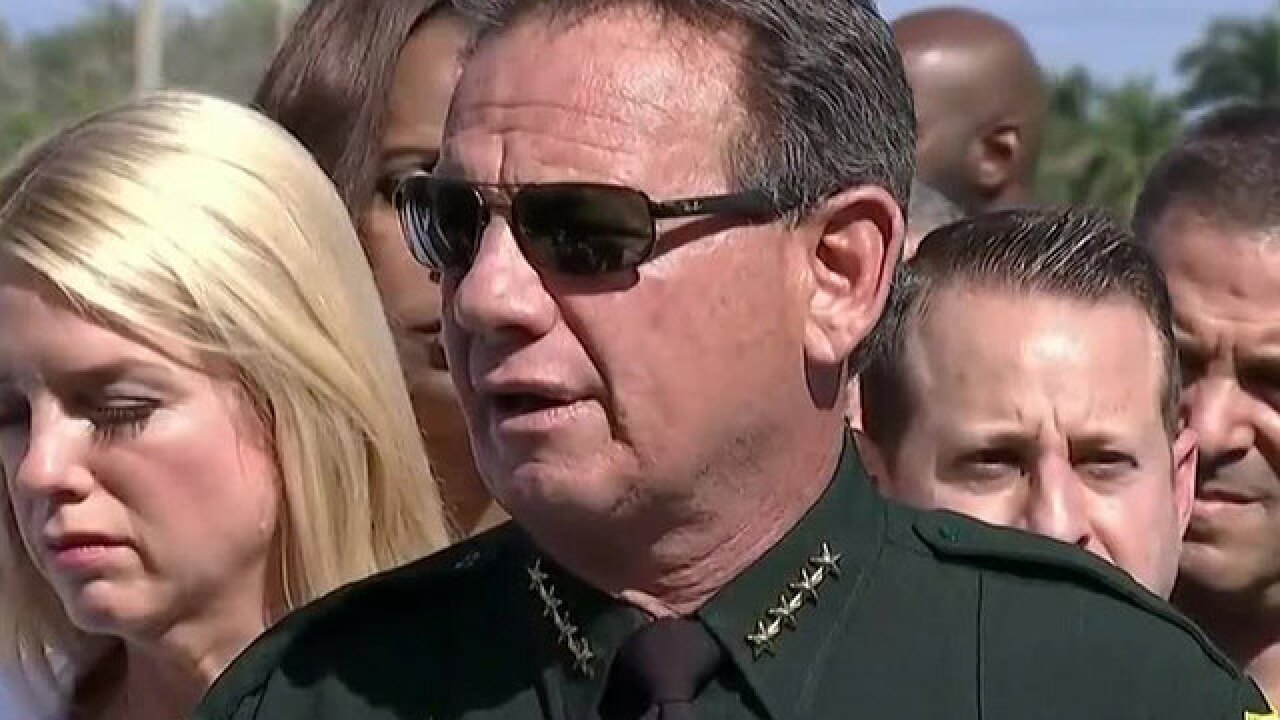 FORT LAUDERDALE, Fla. (AP) — With Florida's new governor taking office, some parents of students killed in the Marjory Stoneman Douglas High massacre are pushing for the removal of the local sheriff.

Gov. Ron DeSantis in his inaugural address Tuesday said he would hold local officials accountable for any misdeeds. The assertion echoed statements he made during the campaign about possibly suspending Broward County Sheriff Scott Israel. Shortly after the Feb. 14 shooting that left 17 dead, DeSantis told supporters he would suspend Israel but retreated in later appearances.

His office said Tuesday that DeSantis has taken no action and Israel's attorney, Stuart Kaplan, said neither he nor the sheriff have been told of an impending suspension. However, both The Miami Herald and South Florida Sun-Sentinel reported that Israel has told his staff he expects to be removed.

Several parents of slain students have pushed DeSantis, a Republican, to remove Israel, a Democrat. Andrew Pollack, whose daughter died in the shooting, was a member of DeSantis' transition team and said Tuesday that Israel should be suspended for failing to protect the students. He said he expects Israel to be suspended, but DeSantis has not told him anything.

Israel "has no morals and takes no responsibility" for the shooting, Pollack said. "It would mean a lot to us — and the whole community at large — if he is removed from office. The community needs better leadership."

Kaplan said Israel doesn't deserve removal and DeSantis should leave the sheriff's fate to voters in 2020 when he could run for a third four-year term. He said DeSantis' original statement early in the campaign saying he would remove Israel was made before all the facts were known.

"If he is going to do it (suspend Israel) so he can say he followed through on his promise, that would be a very selfish reason," Kaplan said.

Under Florida law, the governor can suspend elected officials for criminal activity, misfeasance, incompetence or neglect of duty. The officeholder can challenge the suspension to the state Senate, which would then hold a trial. Kaplan said Israel would contest a suspension and that while the department's Stoneman Douglas response wasn't perfect, nothing Israel did rises to the level of misfeasance and incompetence, which he called nebulous terms.

DeSantis' Republican predecessor, now-U.S. Sen. Rick Scott, said he wanted to wait until a state commission investigating the shooting finished its report, which it did last week.

Some parents and conservative state lawmakers began pushing for Israel's ouster shortly after the shooting when it was revealed that the deputy assigned to guard the school, Scot Peterson, had not gone into the building to confront the shooter, but took cover outside. Other Broward deputies who arrived during the shooting also failed to enter, while neighboring city police officers charged inside. The parents bashed Israel for saying during a nationally broadcast interview he had provided "amazing leadership" in the shooting's aftermath.

The heat increased after it was learned the sheriff's office received a call in 2016 and another in 2017 warning that suspect Nikolas Cruz, now 20, was a potential school shooter but deputies disregarded the warnings. Deputies also had about 20 contacts with Cruz as a juvenile. Most were for disturbances with his now-deceased mother. Israel has said none of those contacts warranted an arrest — a conclusion that law enforcement members of the state commission investigating the shooting have agreed with.

But commissioners in their report criticized Israel for earlier changing his office's policy to say deputies "may" confront active shooters instead of "shall," giving deputies an excuse for not confronting Cruz, who investigators say was armed with an AR-15 semi-automatic assault rifle. Israel told commissioners he didn't want deputies to think they had to conduct suicide missions.

Commissioners also concluded that the department's active shooter training had not been effective and left little impression with deputies, with several telling investigators they couldn't remember when they last took it — even though their personnel records showed it had been within the last few years.

Still, Pinellas County Sheriff Bob Gualtieri, the commission's chairman, and other law enforcement officials on the panel have said they don't think Israel should be suspended.

Cruz's attorneys have said he would plead guilty in exchange for a life sentence. Prosecutors are seeking the death penalty.

"We have received no official word from the Governor or his office on any position with respect to the removal or suspension of the Sheriff. The Sheriff has been steadfast to ensure his command staff and all the men and women in the BSO know that his commitment and dedication is unwavering. He is focused on protecting and serving the citizens of Broward County."