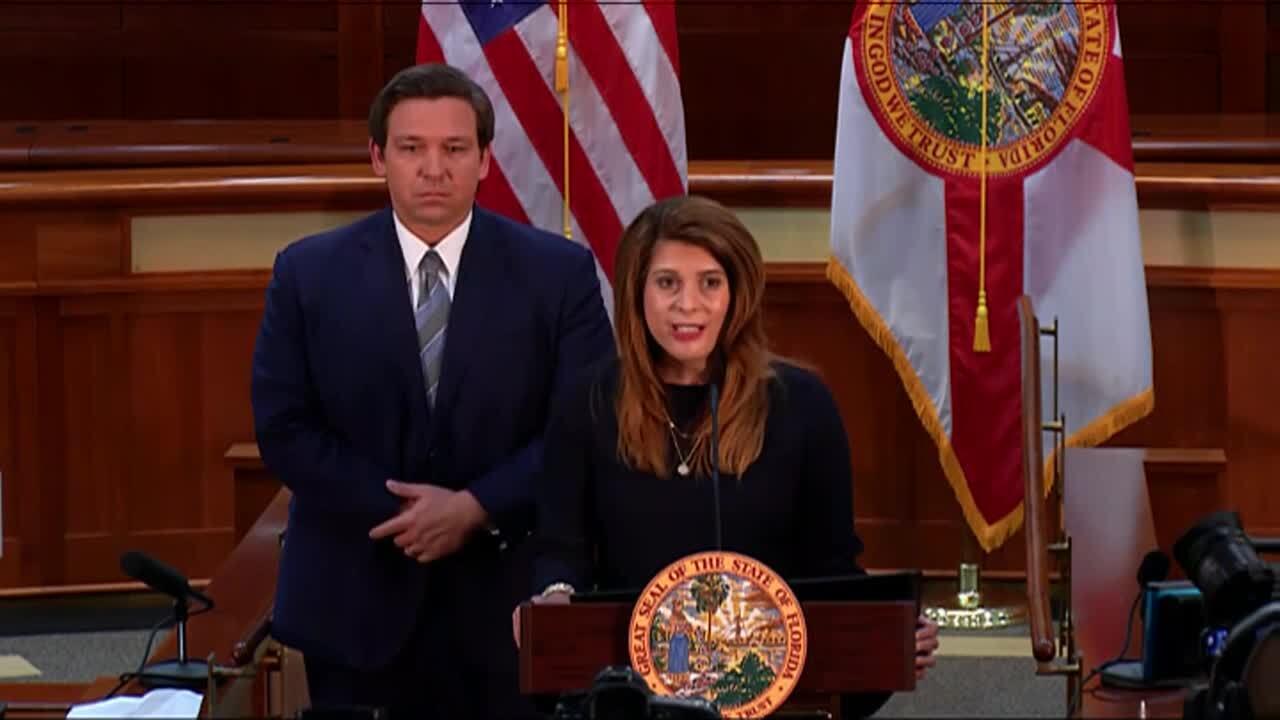 DeSantis said Monday he has appointed appellate Judge Jamie Grosshans to fill the spot that would have been held by his original appointment, Palm Beach County Judge Renatha Francis.

The Republican governor was ordered to appoint another judge Friday after the high court ruled that Francis was constitutionally ineligible to serve.

"Sometimes life doesn't work out the way we planned, but who am I to complain?" Francis said.

Francis, who would have been the Caribbean-American justice to serve on the court, was expected to be sworn in later this month.

But her appointment was nullified after state Rep. Geraldine Thompson, D-Windermere, filed a lawsuit seeking to invalidate Francis' appointment because she had not been a member of the Florida Bar for 10 years, as required by the state Constitution.

Francis was admitted to the Florida Bar on Sept. 24, 2010. DeSantis appointed the Palm Beach County judge to the role in May.

DeSantis, along with several South Florida Black politicians, defended his decision to appoint Francis during a news conference last week in Miramar.

However, this may not be the end of the road for Francis. DeSantis said he called President Donald Trump and asked him to consider Francis for a spot on the federal bench.

Grosshans currently serves as a judge for the Fifth District Court of Appeal. Before being appointed to the position by former Gov. Rick Scott in 2018, Grosshans served as an Orange County judge.

DeSantis said he believes Grosshans will serve as an inspiration to many working mothers, juggling a successful legal career while raising three children.

"I think she's going to do a fantastic job for the people of Florida," DeSantis said.

Grosshans was quick to praise Francis.

"I know this is not the outcome that you planned, but God, I know, will see you through this, and we are cheering for you and your family in this next adventure," Grosshans said.

"You can trust that I will bring a fidelity to the law and an unyielding respect for the separation of powers to my service on the court," Grosshans said. "This is the promise I make to Florida today."