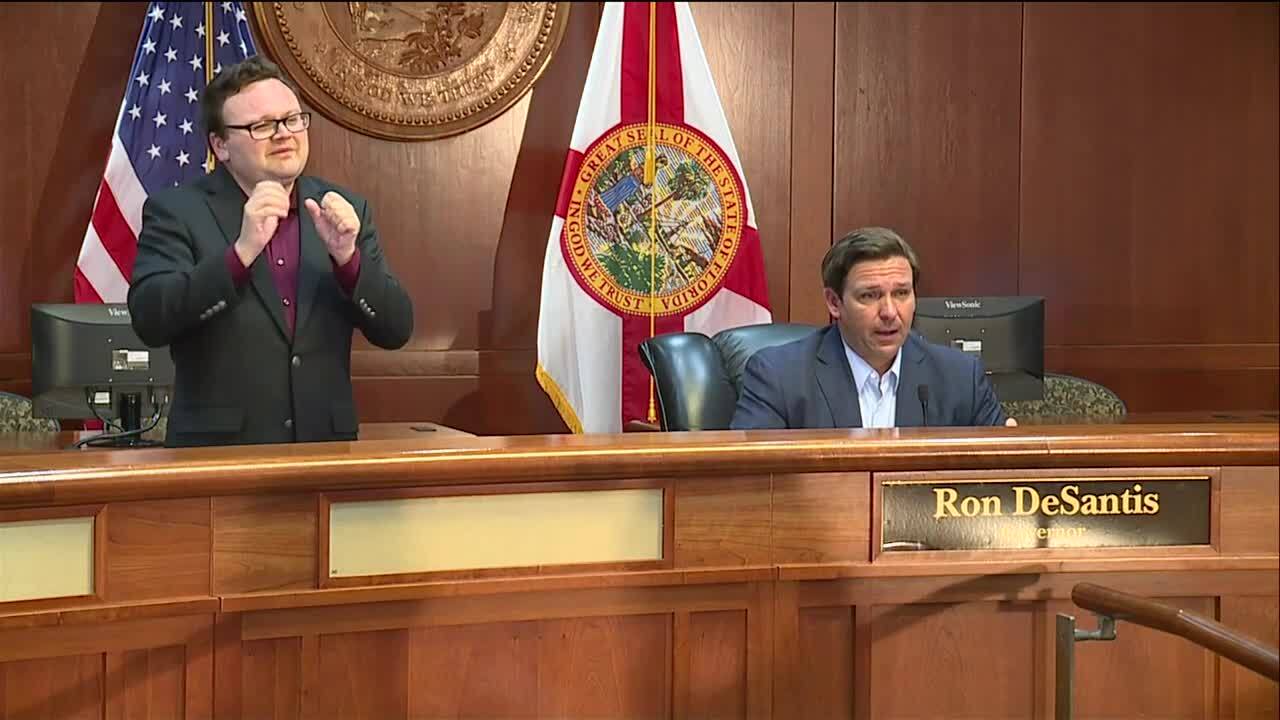 Copyright 2020 Scripps Media, Inc. All rights reserved. This material may not be published, broadcast, rewritten, or redistributed.
Gov. Ron DeSantis provides an update on Florida&#39;s latest efforts to prevent the spread of the coronavirus, March 31, 2020, in Tallahassee, Florida. 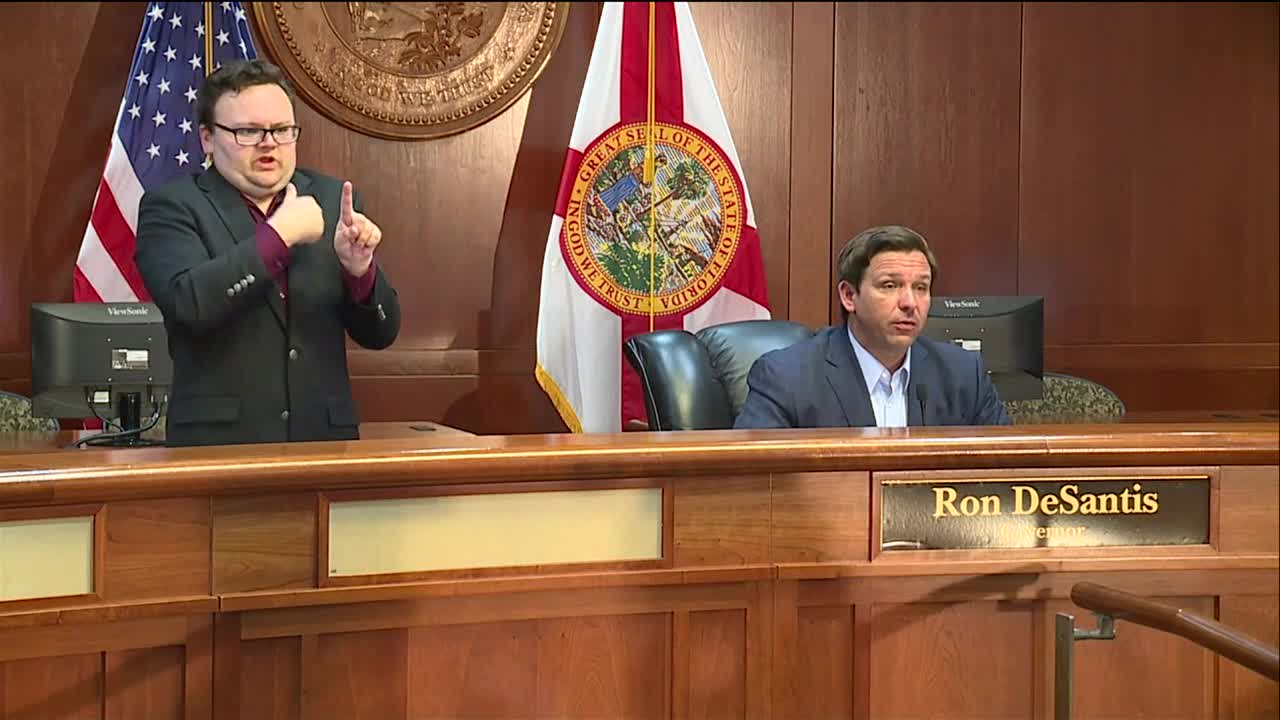 DeSantis didn't say when the testing site would be operational, but the governor said he's "looking forward to doing that."

Palm Beach County's only current testing site opened Tuesday at the FITTEAM Ballpark of the Palm Beaches in West Palm Beach. County officials said 255 people were tested Tuesday, with another 435 scheduled to be tested Wednesday.

The announcement comes a day after DeSantis announced a "safer-at-home" order for Palm Beach, Broward, Miami-Dade and Monroe counties. But several members of Congress representing Florida are urging DeSantis to issue a statewide shutdown.

DeSantis said the number of tests administered daily throughout the state "has gone up dramatically."

The governor also said he expects rapid testing to come to Florida "probably within the next week."

"And I think this will be an absolute game-changer," he said.