Governor urges Floridians to get prepared, saying track and intensity are uncertain 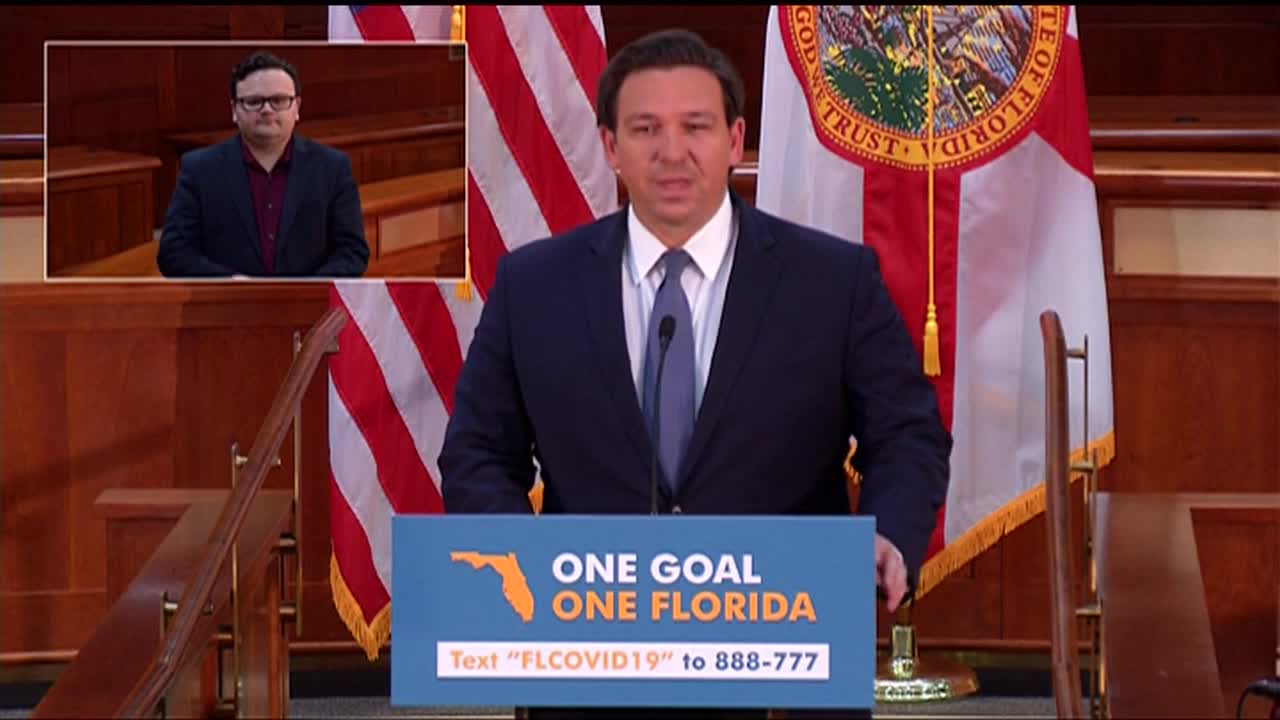 Florida Gov. Ron DeSantis provided an update Thursday evening on the state's preparations for Tropical Storm Isaias, which could impact our weather this weekend. 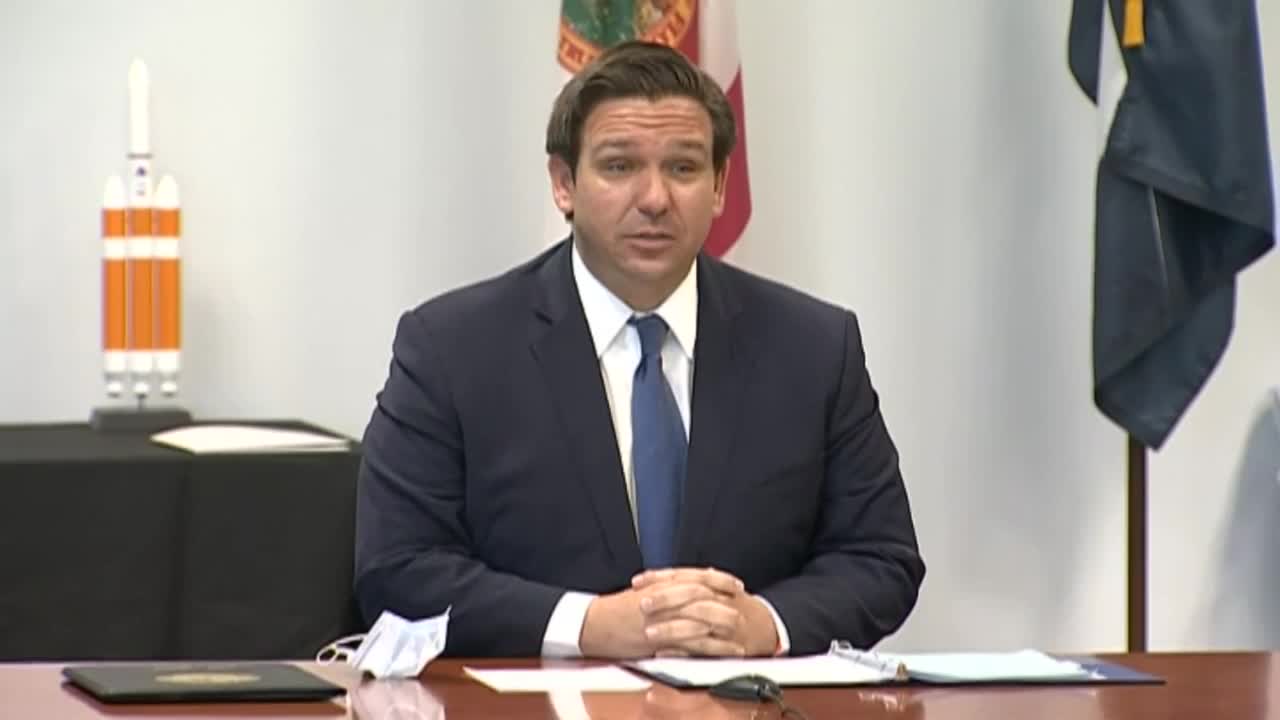 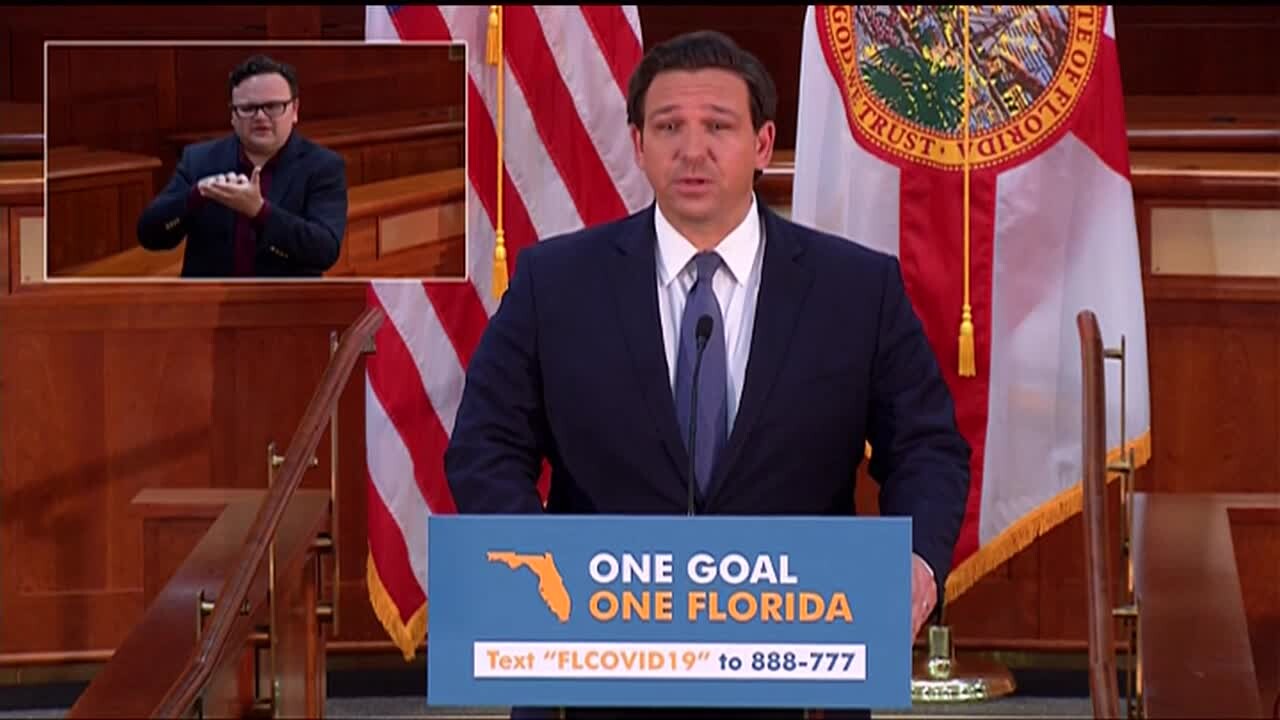 TALLAHASSEE, Fla. — Florida Gov. Ron DeSantis provided a brief update on Thursday evening on the state's preparations for Tropical Storm Isaias, which could impact our weather this weekend.

The governor stressed that while the track and intensity of Isaias remain uncertain, Floridians must monitor the storm very closely.

"We do expect to see impacts to the state of Florida, even if the storm remains off our shore, which is the current forecast," DeSantis said during a short news conference in Tallahassee.

Earlier on Thursday, DeSantis said there's a lot of uncertainty with Isaias, and the state is monitoring the system very closely.

"I think in the next, probably, eight to 12 hours will be very significant in terms of how much it's able to gather strength as it goes over the mountains of Hispanola," DeSantis said during a visit to Central Florida.

Tropical Storm Isaias is bringing heavy rainfall and tropical storm force winds to parts of the Dominican Republic on Thursday.

A Tropical Storm Watch has been issued for the east coast of Florida, including Palm Beach County and the Treasure Coast, due to the threat of Isaias, which is expected to strengthen into a hurricane on Friday.

"We do expect to see some storm impacts. How significant, I think will remain to be seen," DeSantis said.

DeSantis urged Floridians to have their hurricane kit ready, including seven days worth of food, water, and medicine, as well as an evacuation plan in the event that evacuations are ordered.

The governor delivered remarks about Tropical Storm Isaias on Thursday during a visit to Space Florida in Merritt Island, where he led a roundtable discussion about the future of space travel.

Earlier on Thursday, NASA's Perseverance spacecraft blasted off from Cape Canaveral atop an Atlas V rocket.

The goal of the mission is to bring the first Martian rock samples back to Earth to be analyzed for evidence of ancient life.