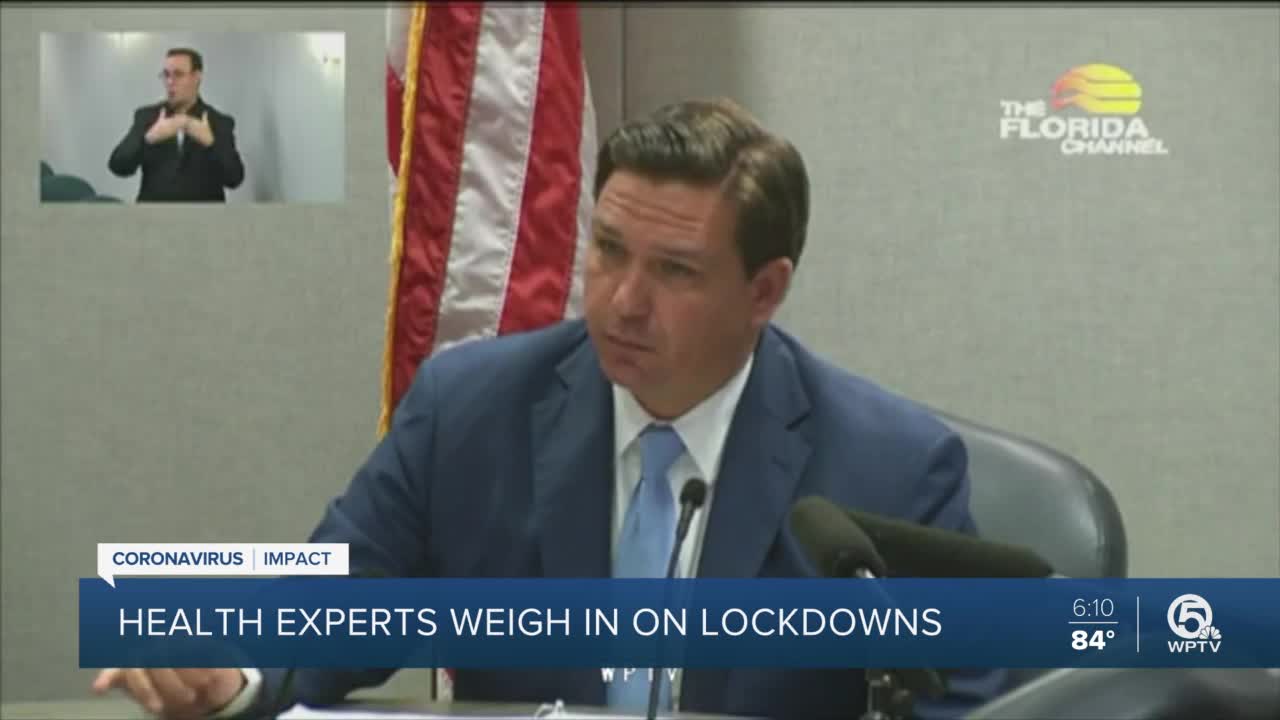 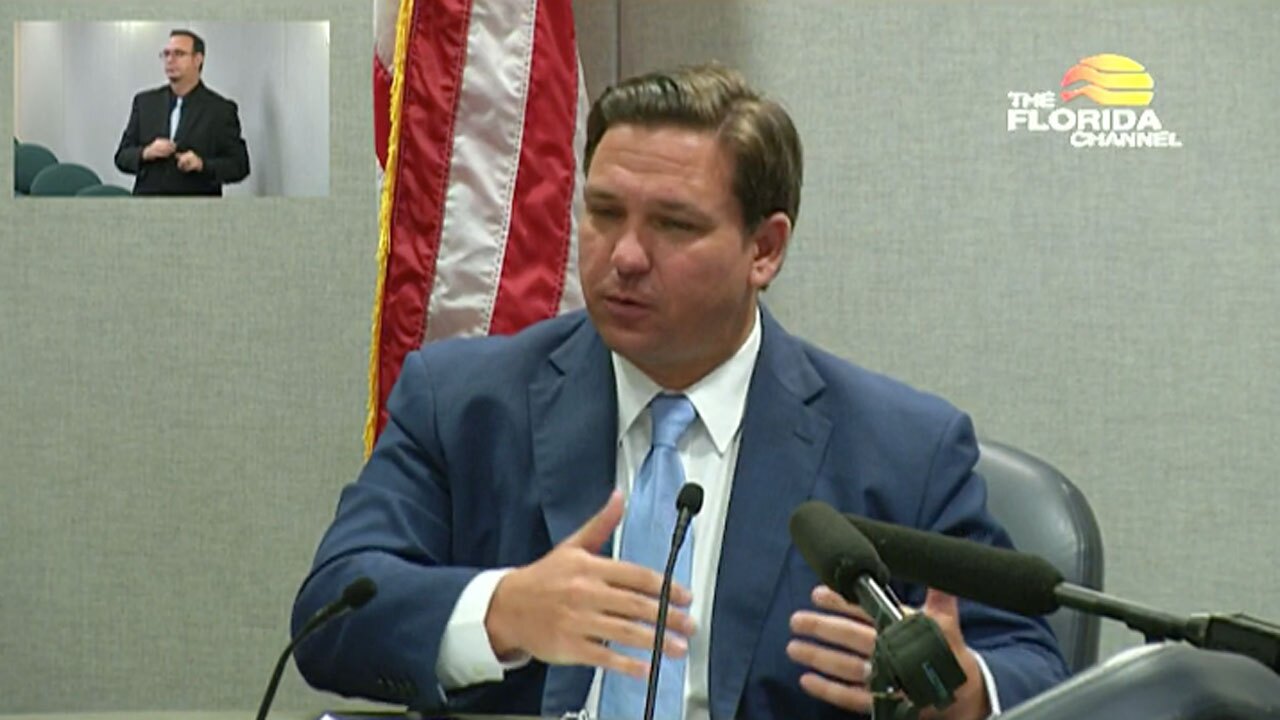 TALLAHASSEE, Fla. — Gov. Ron DeSantis wants to prohibit local governments from being able to close restaurants and bars, as some locals did to slow the spread of COVID-19 earlier this year.

DeSantis, appearing ready to ease state restrictions that place a 50 percent indoor occupancy limit on restaurants and bars, believes a "preemption" of local government authority can be enacted through the Florida Department of Business and Professional Regulation, which oversees licensing.

RELATED: Bars to open in Palm Beach County on Oct. 5

"I don't think it's as much of the state having restrictions as much as it's, we may need to provide some level of assurances for people against some of the local restrictions that we're seeing," DeSantis said after a health-care event Thursday at the Capitol.

DeSantis said he wants to eliminate any uncertainty that restaurants could be shut down if there is another surge of COVID-19 cases, as people are now becoming more comfortable in dining out.

"It isn't like these restrictions are in front of the Legislature or in front of local legislative bodies," DeSantis said. "A lot of them are unilateral decisions that are made, that can be made at the drop of a hat. I think we just need to let people know from that perspective, 'You're going to be able to operate.'"

He pointed to Miami-Dade and Broward counties, which shuttered restaurants as South Florida became the state's epicenter for the pandemic before the governor issued an executive order in late March that limited and closed "non-essential" businesses statewide.

"I don't think that the closure of restaurants has proven to be effective," DeSantis said. "I get how you could potentially have spread there. … But we can't have these businesses dying. So, they're not going to be able to be closed by locals anymore. And they will be able to operate at the capacity that they're comfortable with."

DeSantis said he isn't declaring the pandemic over, but added that society needs to function as COVID-19 remains a challenge.

The governor also said many restaurants are engaging in health measures "above and beyond" what they're required to do, while hospitalizations from the virus are down.

The state this month allowed bars to again start serving drinks for on-site consumption, after Department of Business and Professional Regulation Secretary Halsey Beshears effectively closed them in late June because of widespread non-compliance with social distancing rules.

A number of bars and breweries were able to get around the prohibition by acting as restaurants, with some putting out menus with quick items such as hot dogs, cold sandwiches and even Hot Pockets.

The state Department of Health on Thursday reported 2,541 new cases, with the largest increase in cases among people ages 15 to 24. For September, the state has averaged fewer than 3,000 new cases a day. The state posted an average of more than 10,000 a day in July.

The department on Thursday also reported 177 additional deaths, bringing the number of Floridians killed by the virus to 13,795 since March.

The state has averaged 102 new deaths a day the past seven days, down from 112 a day in the prior week.