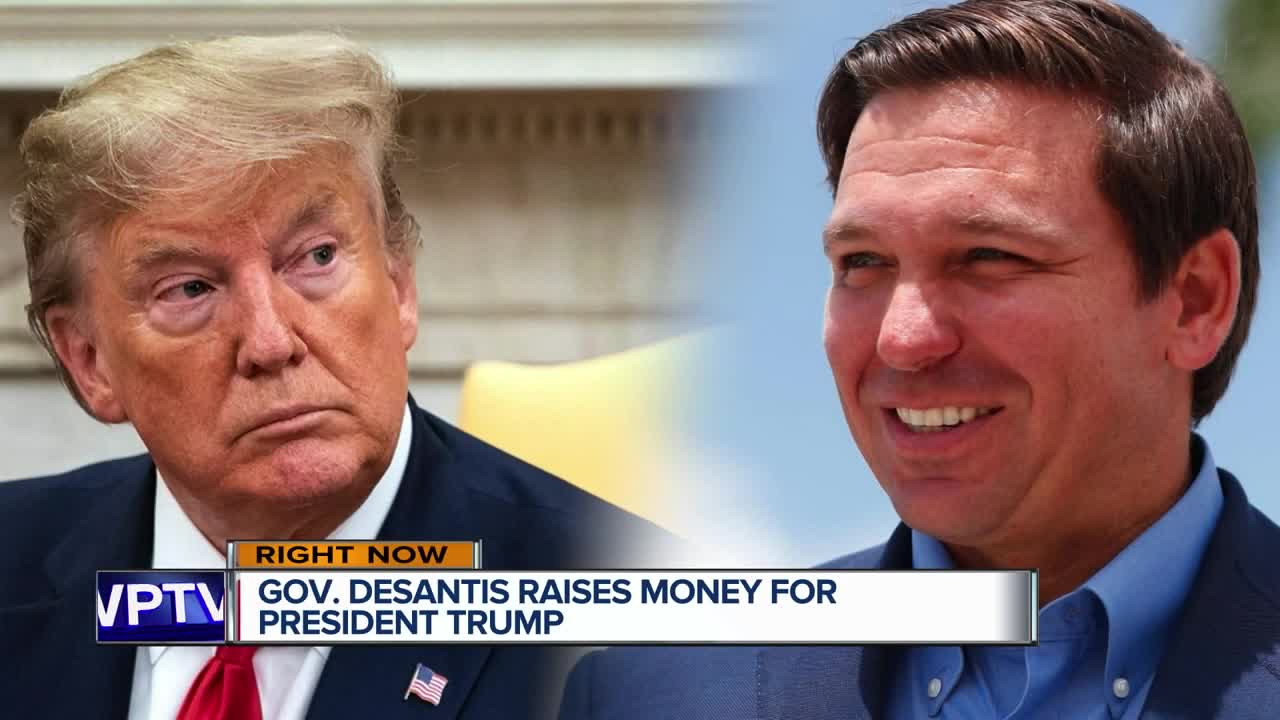 Governor Ron DeSantis has launched a "Presidential Protection Fund" aimed at fighting back against an attempt to impeach President Donald Trump. 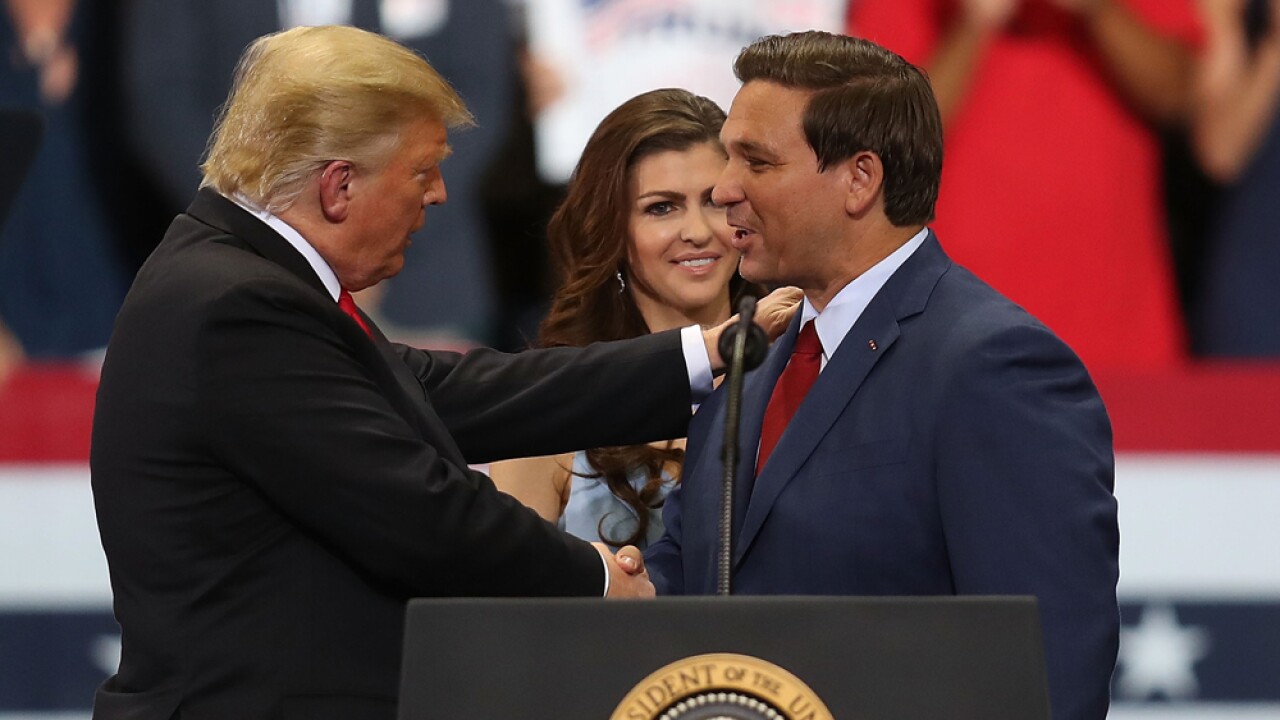 That was the drama that dominated Washington, D.C. last week as Democrats backed impeachment proceedings against President Donald Trump.

But in the nation’s largest swing state, Florida Republicans’ support of the president remained unwavering, with some GOP officials using the unfolding events to raise money.

Gov. Ron DeSantis, whose 2018 election can be greatly attributed to an endorsement from Trump, was among the Republicans who sent out blast fundraising emails, asking supporters to contribute money to help defend the president.

On the day the governor sent the email on behalf of the Republican Party of Florida, he also told reporters the impeachment proceedings were a “charade” and wished Democrats would “focus on issues that really matter.”

Scott said the impeachment proceedings are Democrats’ “entire legislative agenda” and that Democrats can’t “get over” the fact they lost to Trump in 2016.

Meanwhile, Rubio tweeted Friday morning that he intends to “avoid hysteria, red herrings & straw men” and will “learn the facts before forming opinions.”