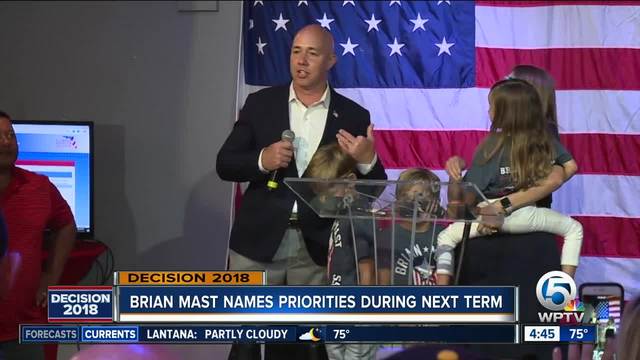 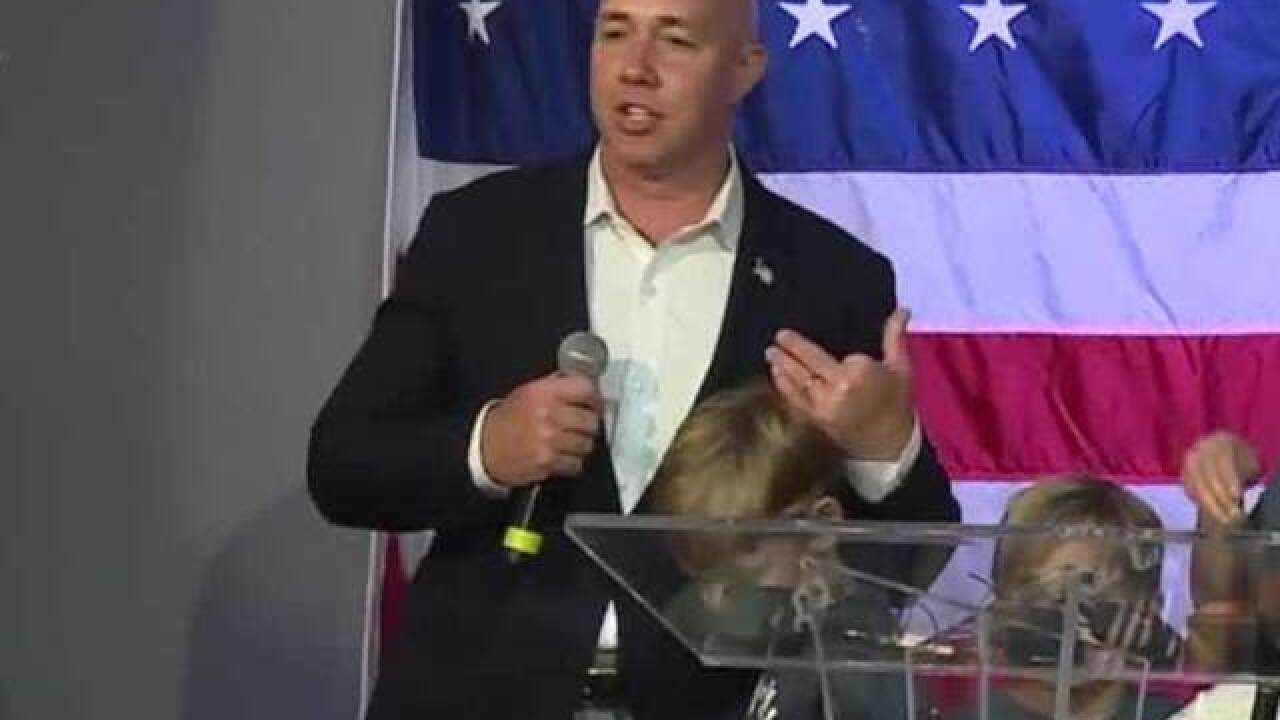 Mast defeated Democrat Lauren Baer on Tuesday for a second term in the 18th District, which includes Stuart, Port St. Lucie and Jupiter.

Mast served in the U.S. Army in Afghanistan as a bomb technician, losing both legs when a device exploded. He received the Bronze Star, Purple Heart and other commendations.

Baer is an attorney who previously served as an adviser to former Secretaries of State Hillary Clinton and John Kerry and ex-U.N. Ambassador Samantha Power.