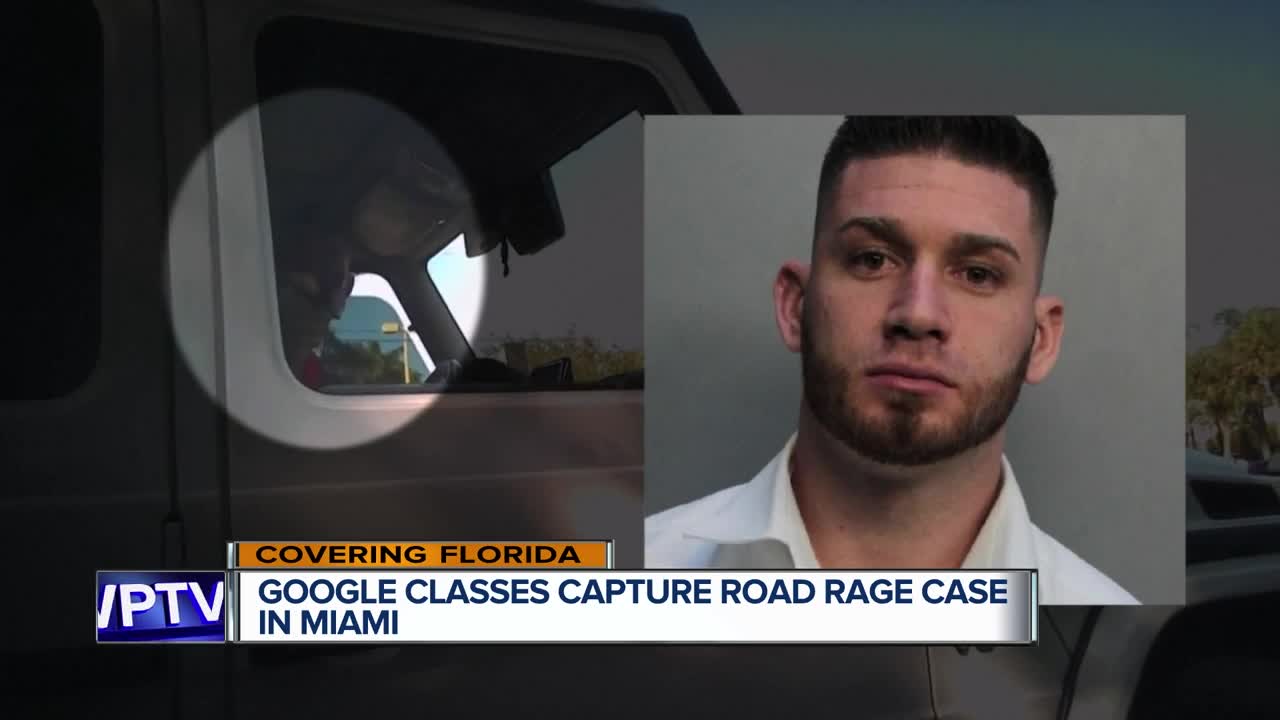 Police say video recorded by Google Glasses shows a man point a gun during a road-rage incident in Miami-Dade County. 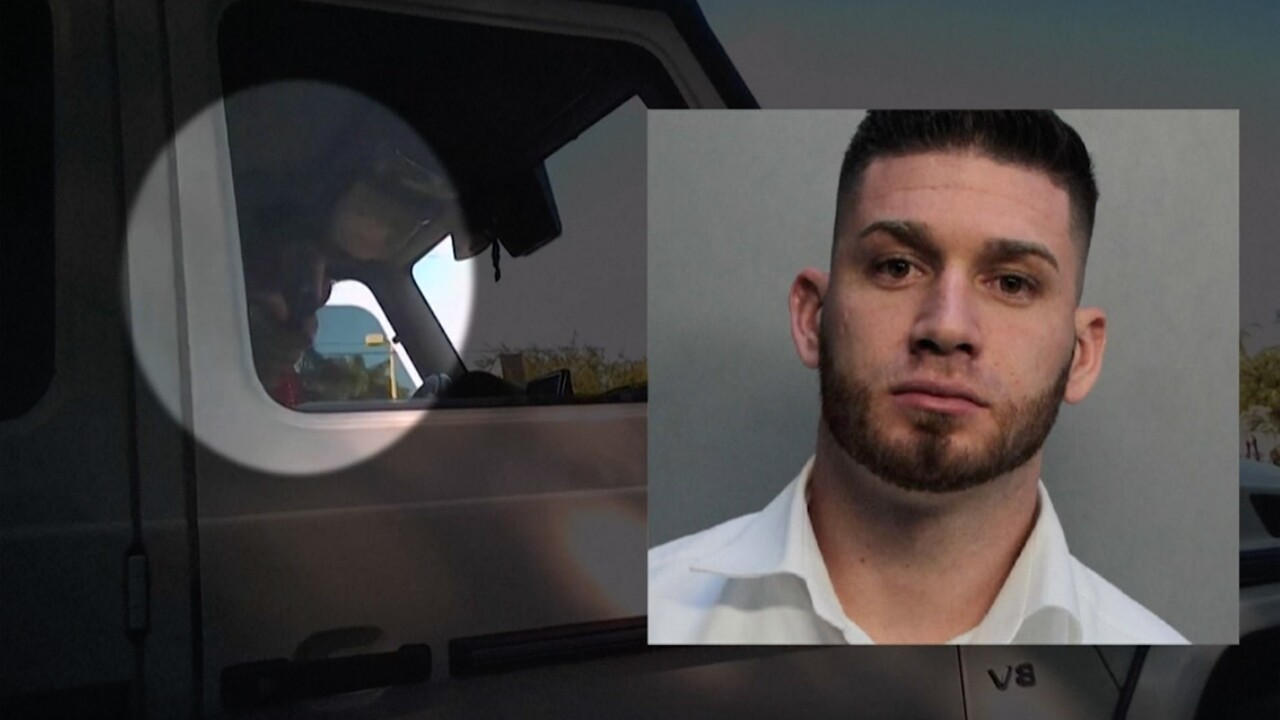 MIAMI-DADE COUNTY, Fla. — (WTVJ/NBC) - Police in South Florida arrested a suspected gunman after Google Glasses recorded him pulling out a gun during a road-rage incident.

Investigators believe 23-year-old Lazaro Cespedes is the man seen in this video waving a gun at another driver last October in Southwest Miami-Dade County.

Video from the driver's Google Glasses shows the gunman pull up in a white truck and start yelling.

The two men exchange words before the gunman pulls out a gun threatening to shoot the driver.

Both vehicles eventually leave the scene and the driver calls 911.

Investigators say the situation could have turned deadly.

"It’s only seconds from the time he rolls down the window until the exchange or the dialog occurs and then he pulls out the firearm. It’s a very dangerous situation," said law enforcement expert Jack Dale.

Police believe Cespedes is also responsible for another road-rage incident that happened on the same day.

Cespedes has pleaded not guilty to attempted murder, assault with a deadly weapon and battery in connection with both incidents.