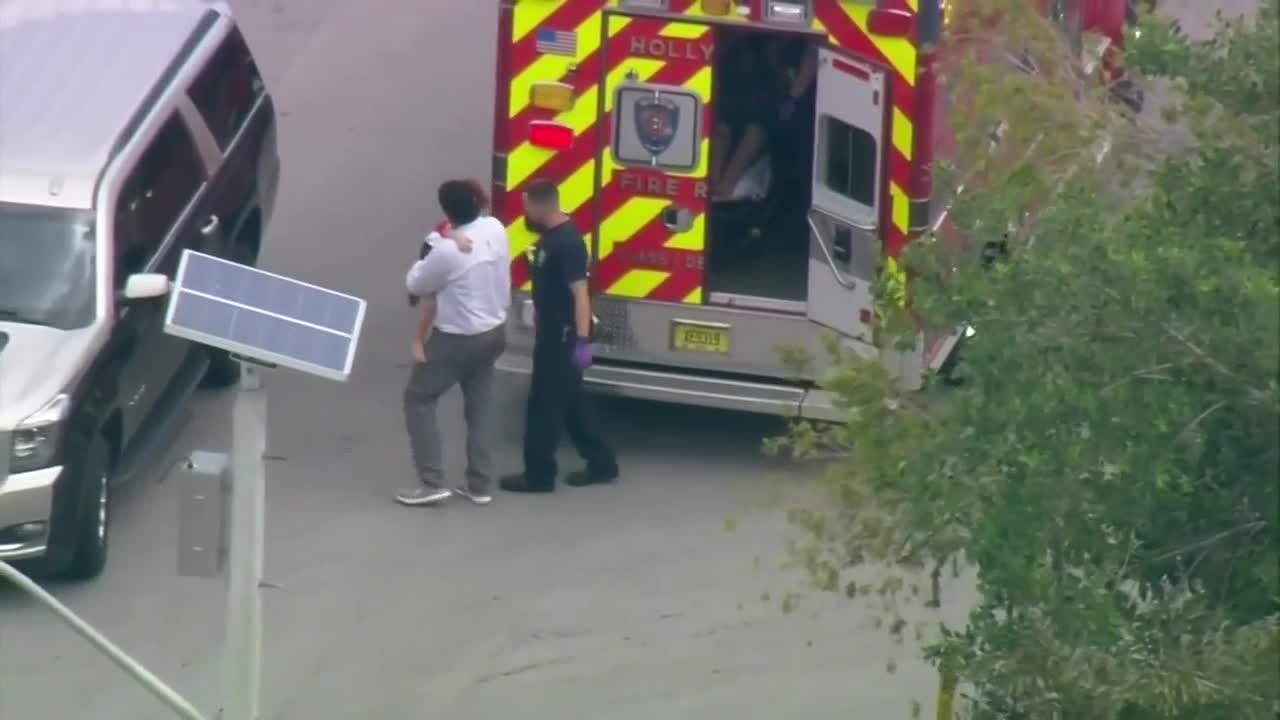 Authorities say a 1-year-old boy who was pulled from a lake in Dania Beach Tuesday was revived by a quick-acting neighbor and paramedics who performed CPR. 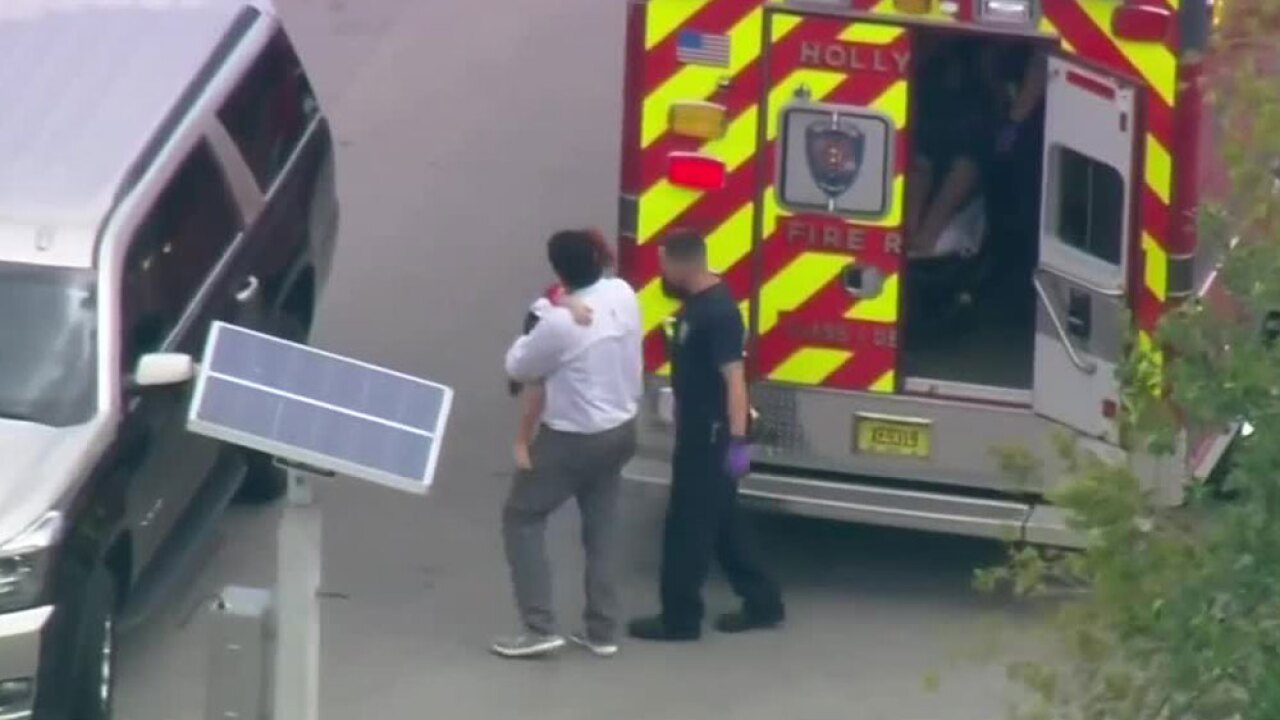 DANIA BEACH, Fla.-- He's never saved anyone's life before, but now Carl Dickey is being called the good Samaritan who is responsible for saving a baby from drowning. "I was praying ... I kept asking God to make this baby live, make this baby live."

He was leaving his Dania Beach home on Tuesday afternoon when he heard one of his neighbors screaming for help "The lady's running out front saying 'my baby, my baby,' and I was just ready to leave I said, 'what happened to the baby?' She said, 'my baby is in the water.' "

The water located behind the home where the child lives.

"On his back. His face was in the water and he was unconscious," Dickey recalled.

Dickey went into the water and rescued the unconscious child and immediately started CPR just as sheriff's deputies arrived.

"Anyone can get certified in CPR. It's imperative that everyone knows how to do it because you never know when you may be that person that's the only one able to do it. In this instance Carl was the one," said Brian Goolsby with the Broward Sheriff's Office.

He was also the only adult around the neighborhood who could swim. Soon enough the child regained consciousness. Fire rescue arrived and rushed the baby to Joe DiMaggio Children's Hospital.

"We call it the chain of survival --- it begins with early recognition that CPR is needed --- and then the action of CPR--- then the action of 911 and first responders," said Broward Sheriff Fire Rescue Battalion Chief Michael Kane.

First responders are calling Dickey a hero. He's just relieved by the outcome.