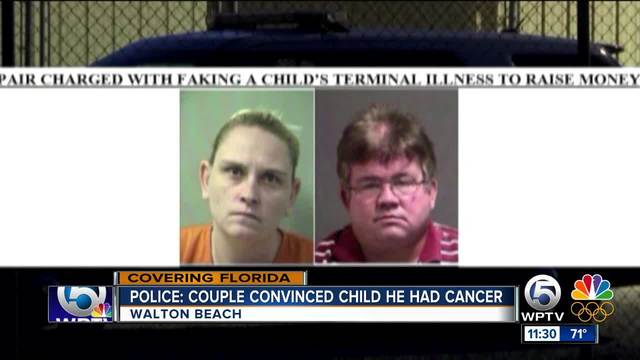 A couple in the Florida Panhandle was convicted of convincing their child he had cancer to raise money to fill their pockets. 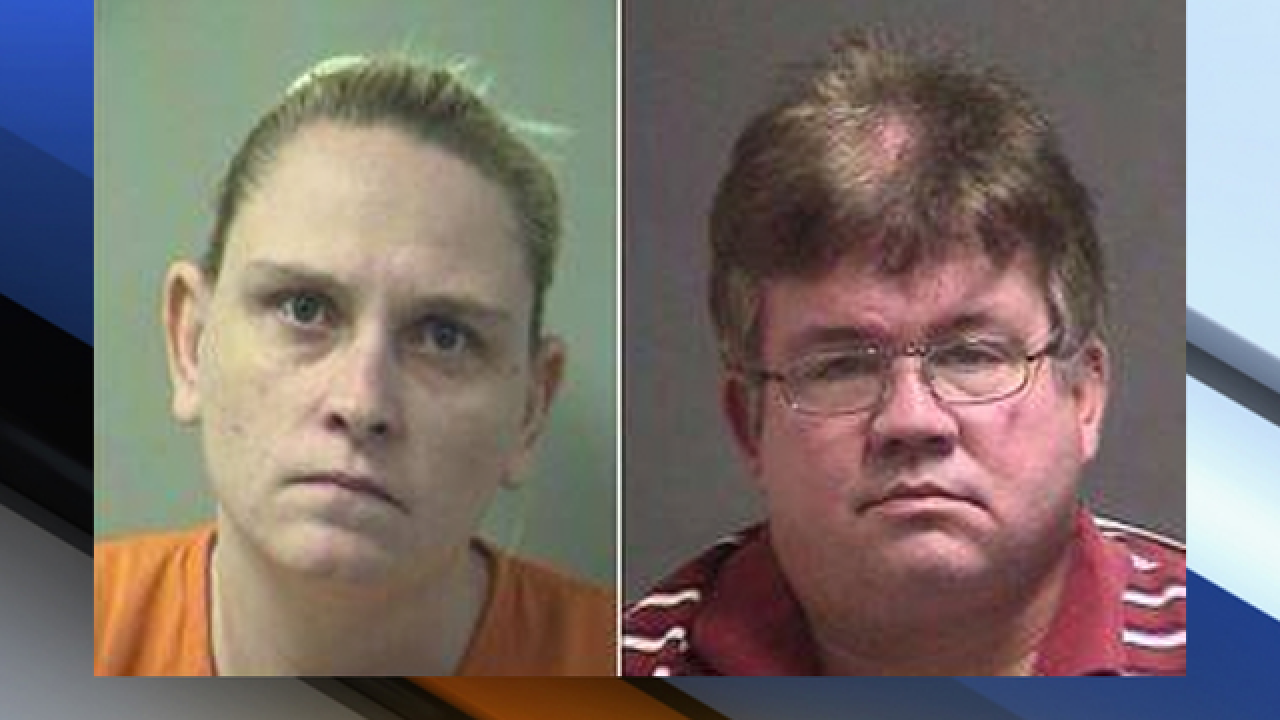 FORT WALTON BEACH, Fla. (AP) — Anyone who donated to a Florida couple who convinced their 13-year-old son he was dying of brain cancer will get a refund from GoFundMe.

Okaloosa County Sheriff's officials say the Longs were arrested Thursday on one count of child abuse and nine counts of fraud.

Detectives say the Longs set up a T-shirt fundraiser at the boy's school and shared the bogus cancer diagnosis on Facebook accounts. Sheriff's officials didn't say how much money they raised through GoFundMe.

They began investigating when school resource officers suspected the boy was being exploited. Jail records didn't list attorneys for the couple.