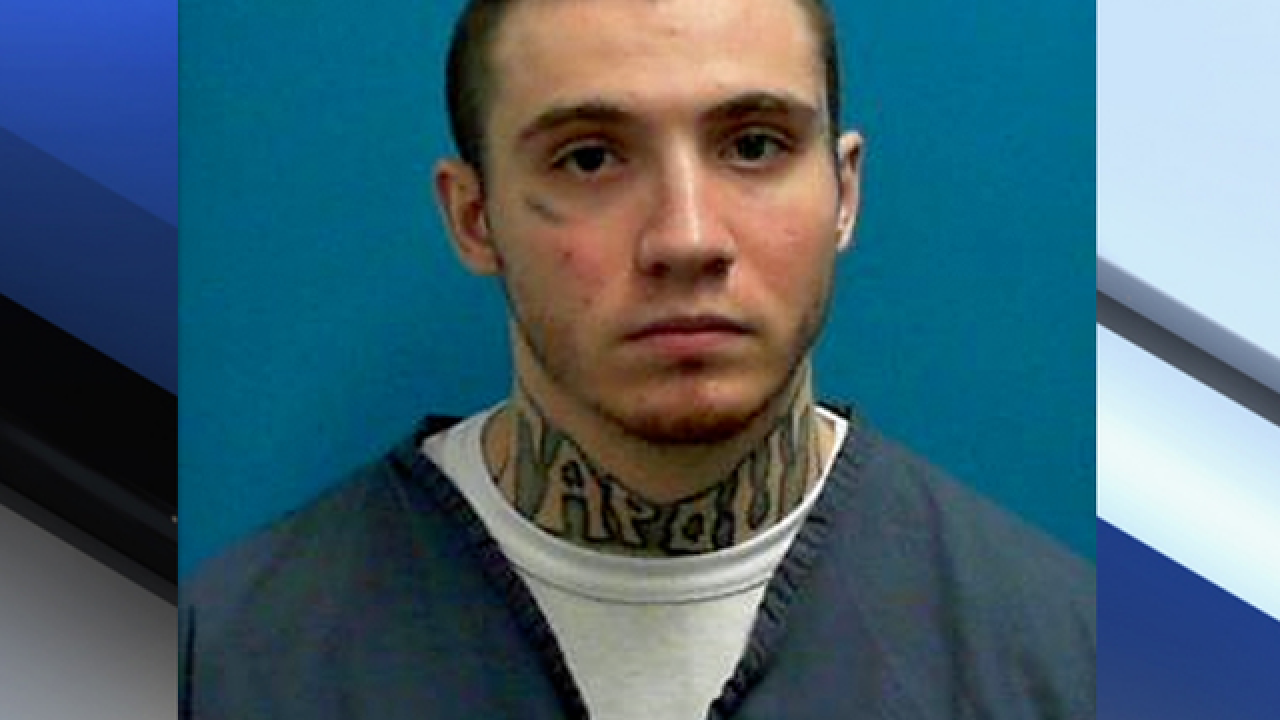 MARIANA, Fla. (AP) — Florida authorities say an inmate who killed his cellmate last month while awaiting trial for killing another cellmate in 2015 is now in solitary confinement.

Patterson, a convicted burglar, was sentenced Thursday to life in prison for killing 45-year-old Scott Collinsworth, a convicted robber, in the Apalachee Correctional Institution.

Patterson now faces a first-degree murder charge. Williams, who allegedly tried to lure a 9-year-old boy into his car, had been ruled incompetent 10 days earlier and was being held in the Jackson County Correctional Facility awaiting transfer to a mental facility.