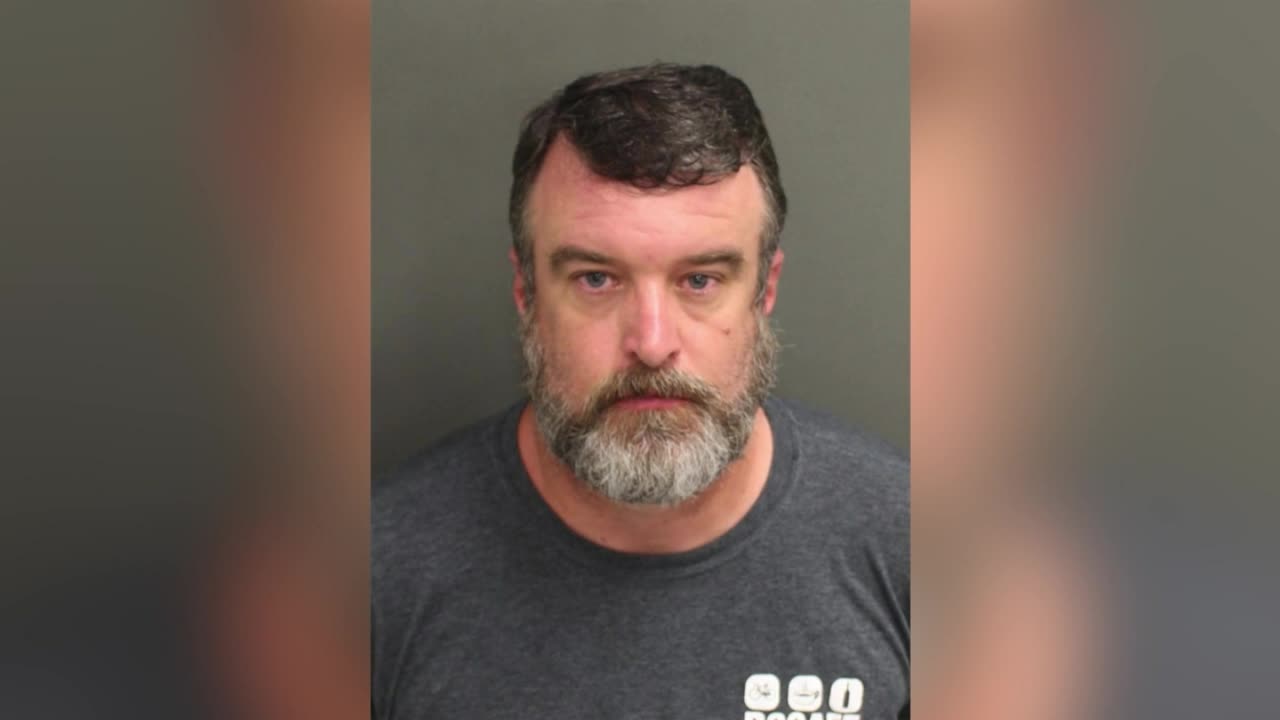 A former Lake Worth High School teacher was arrested in Orange County, Florida on Thursday for trying to arrange sex with a 10-year-old girl. 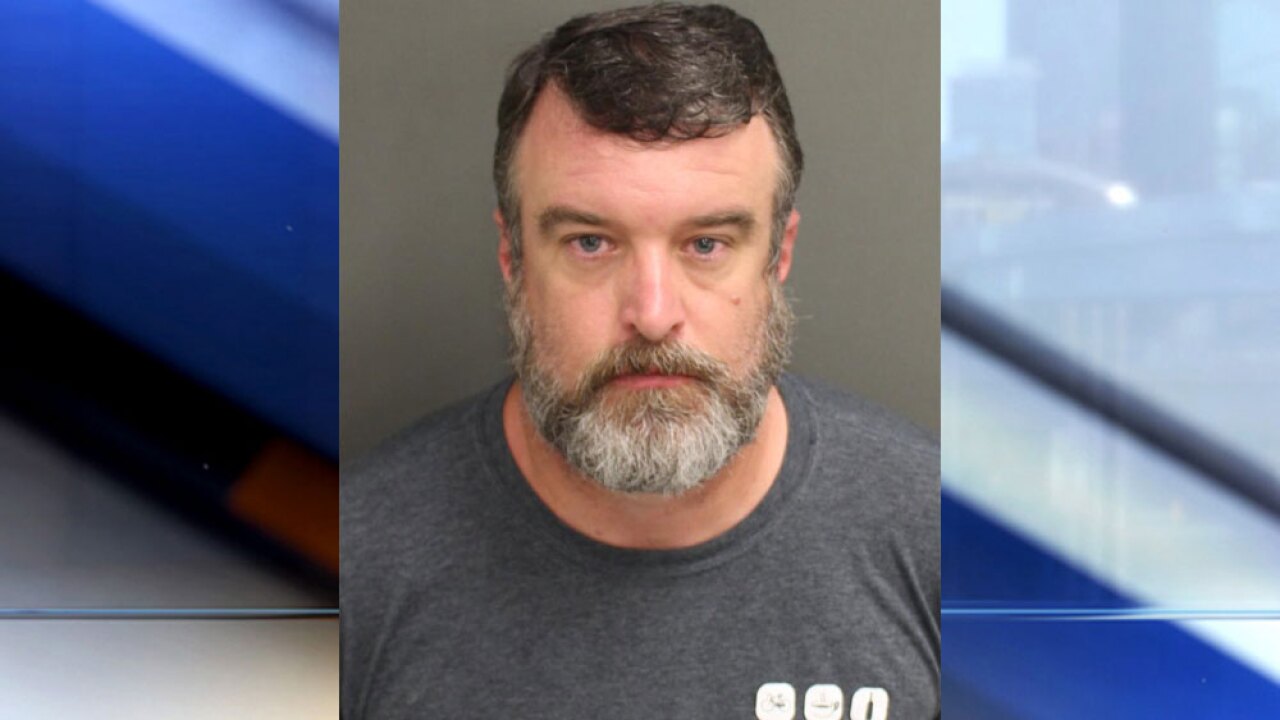 ORANGE COUNTY, Fla. -- A former Lake Worth High School teacher was arrested in Orange County, Florida on Thursday for trying to arrange sex with a 10-year-old girl.

According to the Orange County Sheriff's Office, a confidential informant contacted deputies and claimed he/she had information regarding a sexual predator.

The informant admitted they were engaging in acts of prostitution and that they had a regular prostitution customer known to them only as "Scott" (later identified as Todd Bush), and that Bush recently told the informant that he was seeking a 10-year-old female for sexual intercourse.

The informant told investigators that he/she entertained Todd Bush by making him think the informant had access to juvenile females who he could engage with in acts of prostitution.

On Thursday, July 18, 2019, the informant introduced Bush to a law enforcement agent (via a phone call), who was posing as a mother willing to offer her 11-year-old daughter to engage in sexual acts for money.

According to an affidavit, Bush agreed to pay the agent $100 for an hour with what Bush believed to be the agent's daughter.

Bush agreed to meet at a location on S. Orange Blossom Trail where he was arrested.

Todd Bush is currently on sexual offender probation after trying to arrange sex with a 12-year-old girl in 2011 through an undercover officer in Palm Beach County posing as the child's mother.

He was sentenced to five years in prison and another five years on probation for that crime.

Bush is a former teacher at Lake Worth High School.