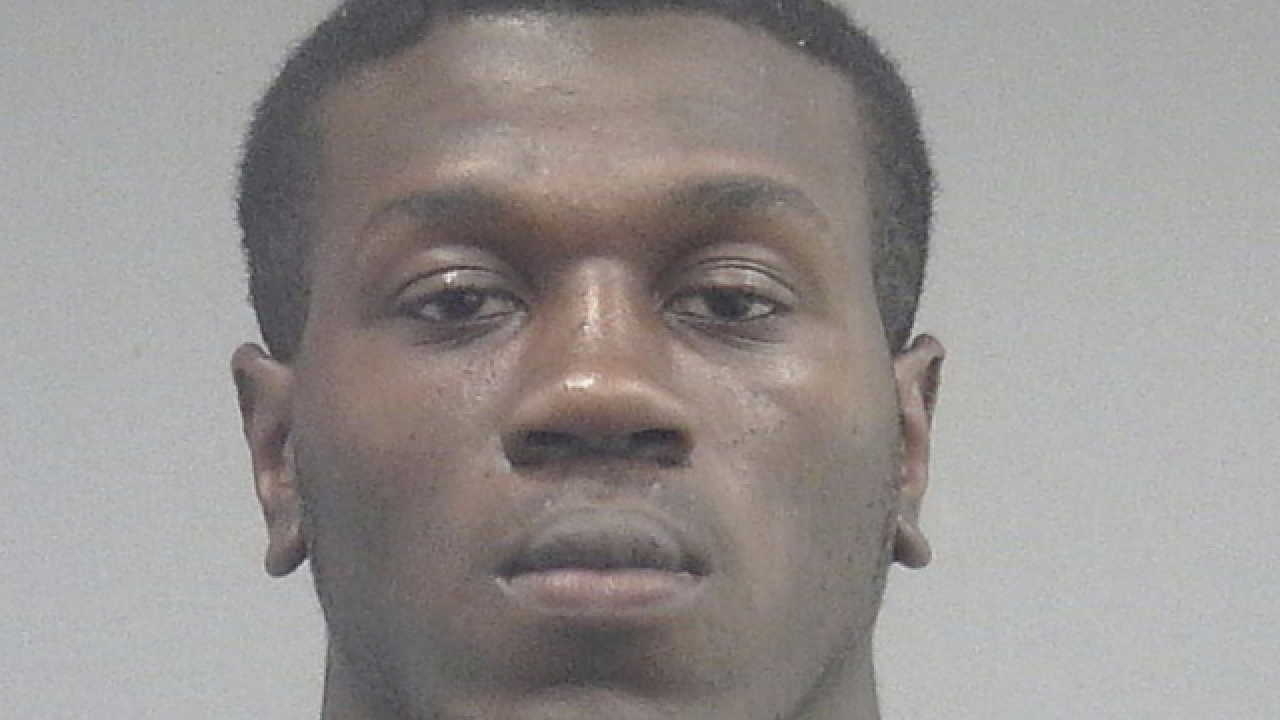 GAINESVILLE, Fla. (AP) — Former Florida running back Adarius Lemons has been charged with slamming his girlfriend into walls and choking her.

Lemons left the team after a loss to Kentucky this month. He is charged with battery by strangulation, battery and criminal mischief. He was arrested Wednesday and remains in the Alachua County Jail on a $65,000 bond.

According to an affidavit, Lemons rammed his longtime girlfriend into three walls Sept. 21 and grabbed her neck, restricting her breathing. Police say she sustained a cut lip, ripped-off toenail, scratched forearm, cut finger and reddened elbow.

Two others in the apartment witnessed the alleged attack, which apparently started over a social media message. Lemons also is accused of throwing the woman's phone on the ground and shattering it.

A sophomore from Clearwater, Lemons was suspended for the season opener against Charleston Southern. A week later against Kentucky, he returned two kickoffs for a total of 47 yards. Frustrated he was not more involved in the offense, Lemons announced on social media he planned to transfer but would remain in school to maintain his eligibility.