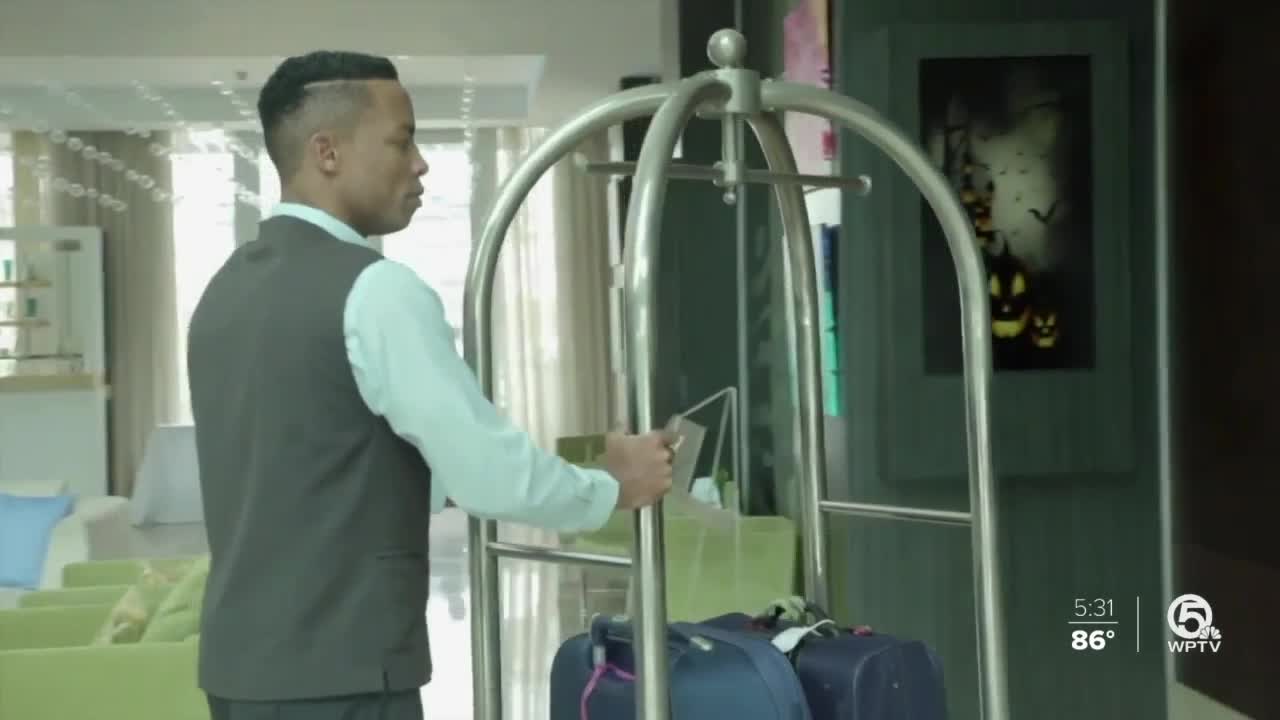 Florida's hotels say another round of massive layoffs is ahead. That's if Congress fails to approve a new relief bill.

TALLAHASSEE, Fla. — Florida's hotels say another round of massive layoffs is ahead -- that's if Congress fails to approve a new relief bill.

Industry leaders were warned of that Tuesday after the release of a national survey suggesting U.S. hotels may lose an additional 1.6 million jobs without more Paycheck Protection Program loans.

In Florida, the pandemic has hit the industry particularly hard with the virus crippling tourism. Demand is down, and hotels across the state sit empty or with drastically fewer bookings.

Lisa Lombardo is the chief people and culture officer with Hotel Management and Development Group, a Florida-based company with 19 properties. She said HDG took PPP money earlier this year to ensure it could pay staff. That money has since dried up, Lombardo said, and the slow season is just beginning.

"As small business owners, we are the fiduciaries of people's livelihoods," said Lombardo. "Bringing them back cannot have been temporary."

Without another round of funding from Congress, Lombardo said cuts will likely come again. It's just a matter of time.

The pandemic has already cost Florida hotels an estimated 77,000 jobs. That's according to a new survey by the American Hotel & Lodging Association. The data also predicts hotels will shed an additional 141,000 jobs across the state if federal lawmakers don't help.

"The industry is on life support," said Carol Dover, who heads the Florida Restaurant and Lodging Association.

On a call with other industry leaders, Dover pointed out Florida's hotels are at a tipping point. The AHLA report also found about 2,600 are in jeopardy of closure. Nearly 2,000 risk foreclosure.

"Without this final piece to help us get off life-support, there will be thousands and thousands of more jobs lost," Dover said.

House Democrats tried Monday to revive stalled talks on a second relief bill. It would offer a scaled-down $2 trillion plan after a failure to get traction with a $3 trillion option earlier this year.

The new proposal is still a trillion dollars higher than what Senate Republicans have supported. Negotiations are ongoing, while companies like HDG wait for good news.

"We're left holding our breath, wondering what's in store for us," Lombardo said. "We just want to be able to exhale with some relief."