DeSantis on budget vetoes: 'It’ll be a lot of red' 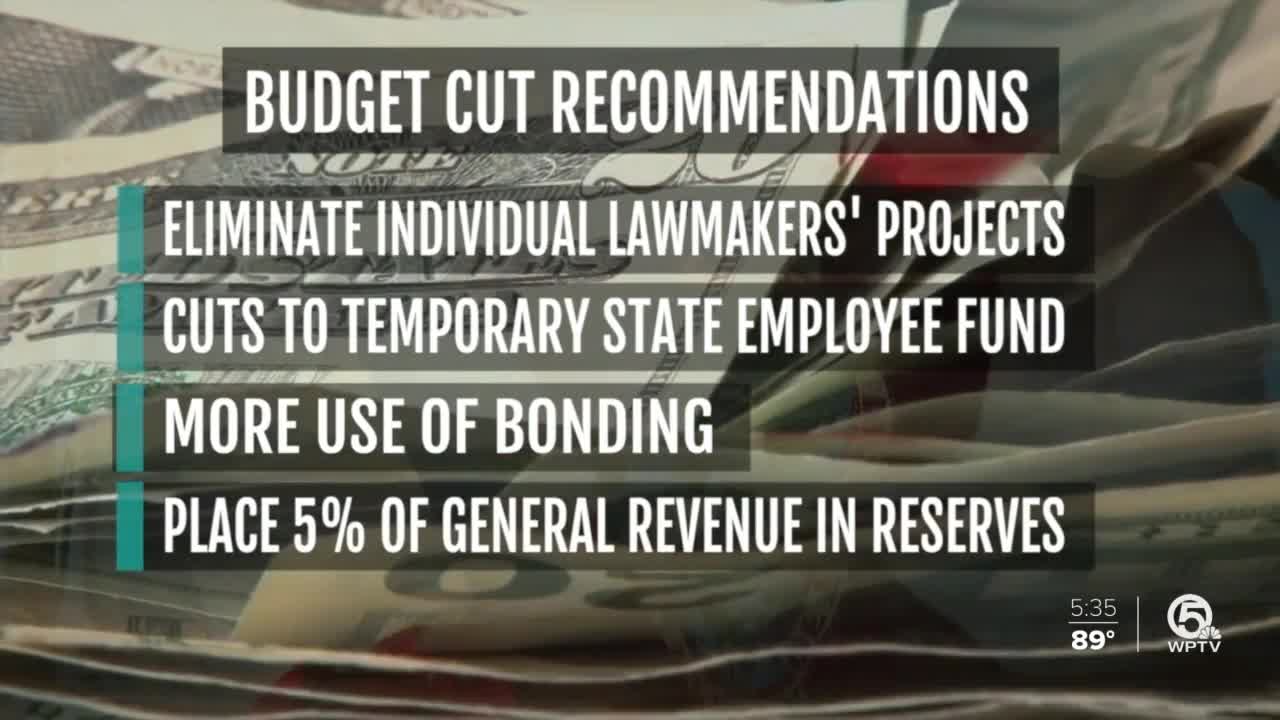 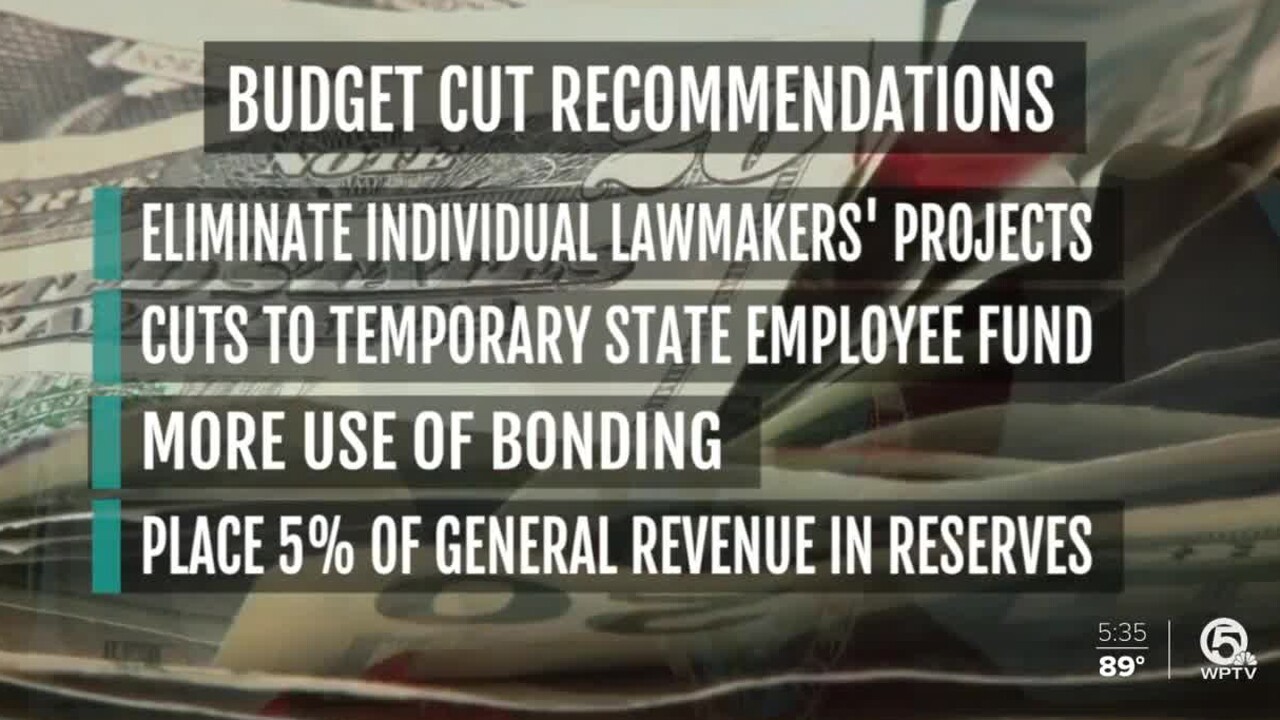 TALLAHASSEE, Fla. — More bad news was announced Friday for Florida's budget. New numbers released show the economic shutdown because of the coronavirus cost the state more than a billion in expected revenue to date.

In their report, state economists said May revenue missed expectations by $780 million. It followed an abysmal April coming in at $878 million under what economists expected. All told, Florida is now more than $1.4 billion off its mark.

Florida's Senate President Bill Galvano tried to give reassurance in a budget statement after the release of the report.

In it, the Republican said the state had about $4 billion in reserves, CARES Act dollars to use and had seen pre-pandemic months exceed revenue expectations.

"Together, these factors created a substantial buffer and eliminated the need for us to make immediate cuts to the fiscal year 2019-2020 budget, giving us time to understand the economic impacts of the pandemic ... In my view, [it] now provide(s) us with a certain level of cautious optimism as we head into the new fiscal year," Galvano said. "However, the fact remains that myriad impacts of the coronavirus on our constituents and our economy have changed the budget landscape considerably since we passed our budget in late March."

DeSantis has promised to cut a lot from next year's budget to make ends meet. Estimations suggest he could use his line-item veto power to snip close to a billion dollars. The governor has yet to announce any specifics.

"It'll be a lot of red," DeSantis said during a recent Tallahassee news conference. "There are going to be things in my budget that I'm definitely going to veto just because the fiscal picture is different."

With teacher raises secured during a bill signing earlier this week, speculation is state workers may now not see their planned pay bump. Others have worried the money will come from housing or environmental programs, maybe even education in general.

Budget watchdog Florida TaxWatch again urged the governor to follow its recommendations. In a statement, its CEO Dominic Calabro said he was confident the governor would use his veto power judiciously.

The group suggested vetoing almost every project for individual lawmakers, major cuts to temporary state employees, more bonding use, and setting aside 5 percent of the state's general revenue for reserves.

TaxWatch said Florida could save about $6 billion if all its recommendations were followed.

DeSantis is expected to announce his veto plans next week. The budget has to be approved before July 1.