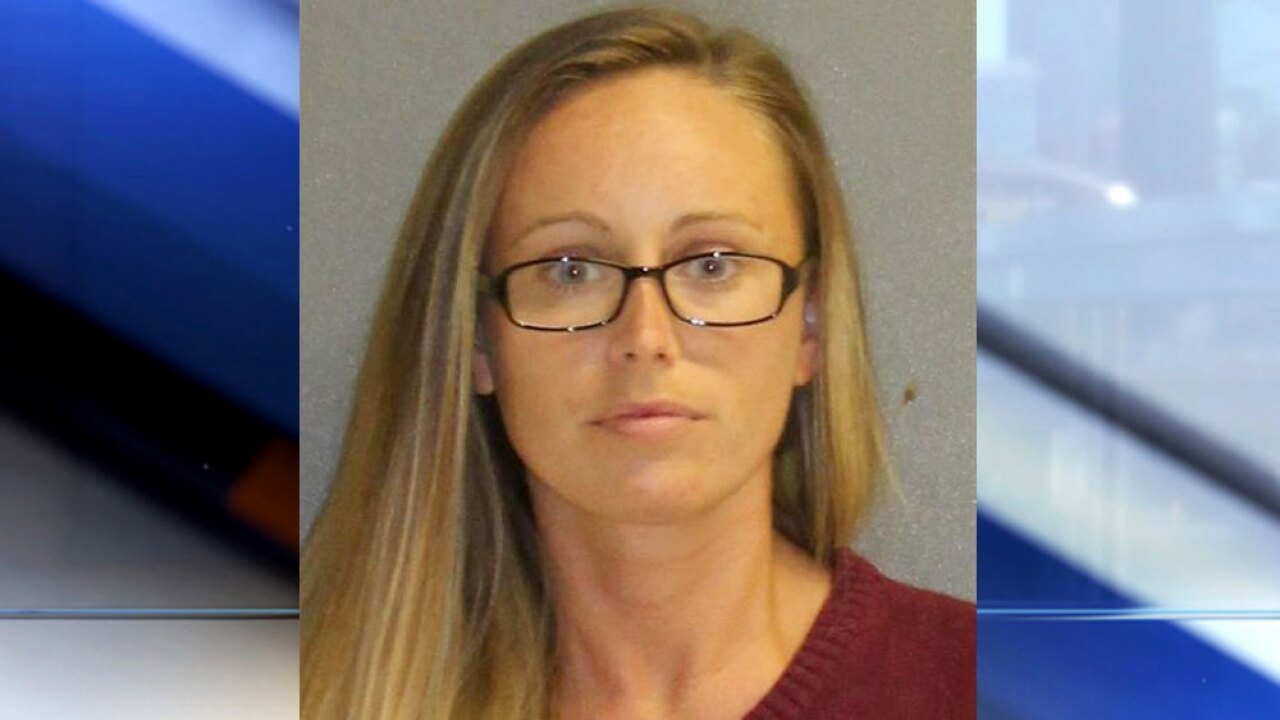 EDGEWATER, Fla. (AP) — A Florida woman who set her ex-boyfriend's house on fire and stabbed a deputy has been sentenced to a year and a day in prison.

The Daytona Beach News-Journal reports 27-year-old Brittany Bonin was sentenced Monday after pleading no contest to charges including of first-degree arson and aggravated battery with a deadly weapon. She'll get credit for 314 days spent in county jail, meaning she'll serve another 52 in state prison.

Authorities say Bonin set fire to her ex-boyfriend's Edgewater home in 2017. The ex-boyfriend went to get help from a neighbor, who was a captain with the Volusia County Sheriff's Office. The neighbor called 911 and reported that Bonin stabbed him in the lower back while he was trying to restrain her.

Bonin's attorney said Bonin was remorseful and that her ex-boyfriend had been physically and emotionally abusive.