Florida woman charged with shooting dog during argument with fiance 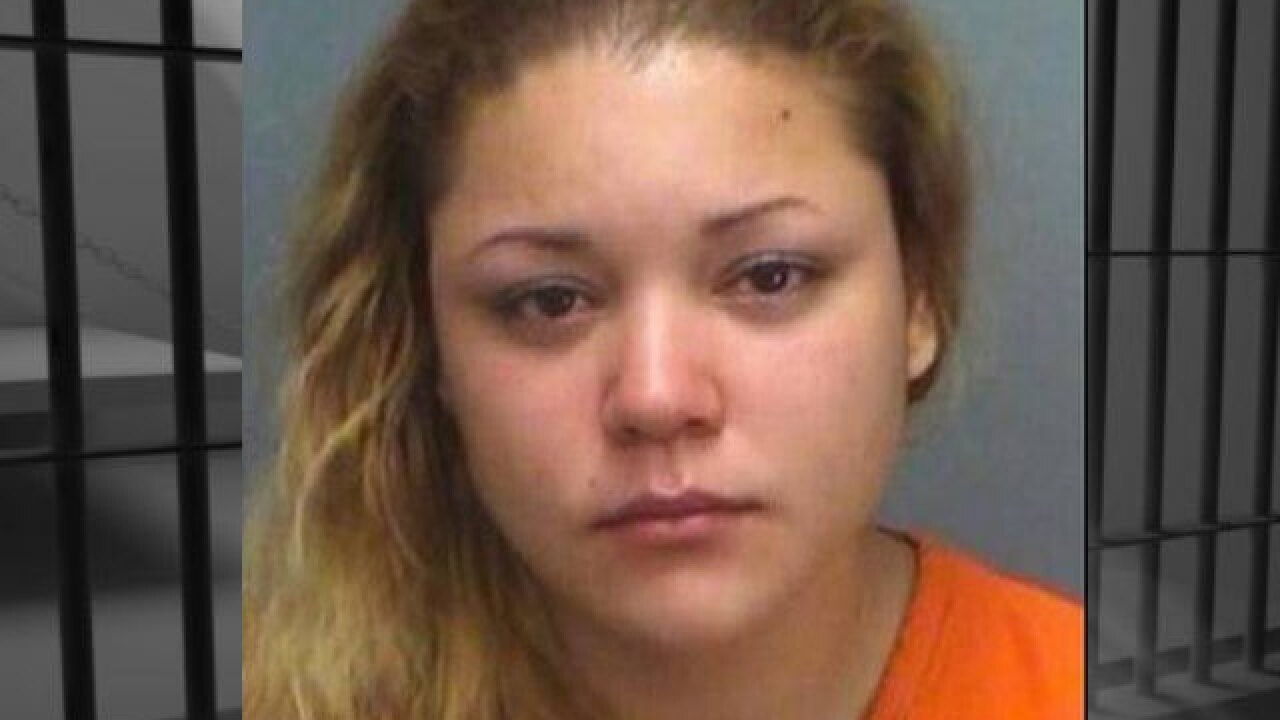 TARPON SPRINGS, Fla. (AP) — Authorities say a Florida woman fatally shot her and her fiancé's dog during an argument.

Tarpon Springs police say Taylor got angry at her fiancé because he wouldn't crack her back. An arrest report says she grabbed a 9mm handgun from the garage and loaded it.

According to the report, Taylor told officers she intended to scare her fiancé, but when she didn't get the response she wanted, she pointed the gun at their 2-year-old boxer and pulled the trigger. The bullet hit the dog's upper torso, killing it.

Police say Taylor drove away from the house but was arrested a short time later.

When Giselle Taylor's fiance refused fiance to crack her back Friday, Taylor went into her garage, grabbed her pistol out of her car and loaded it, according to a Tarpon Springs police arrest report. She told police she intended to scare her fiance.https://t.co/dvncKfXIHJ