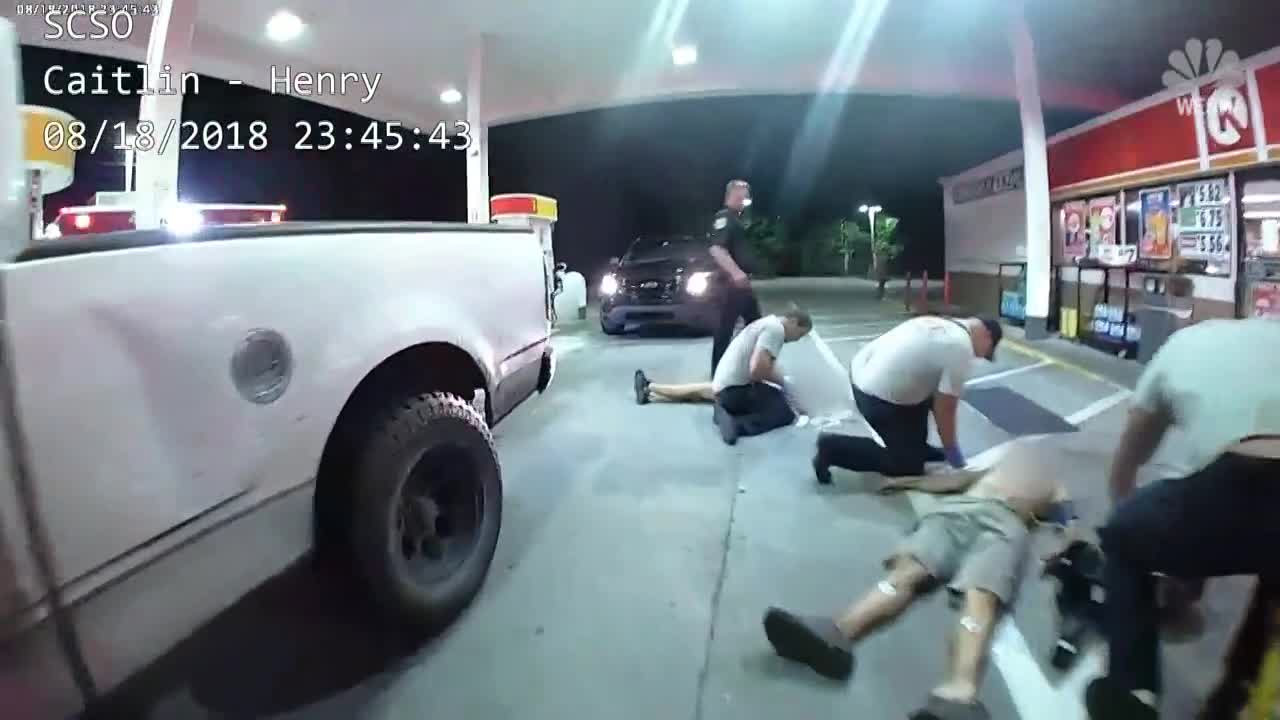 Florida first responders save the lives of three people who thought they were taking cocaine...but ended up snorting deadly fentanyl instead. 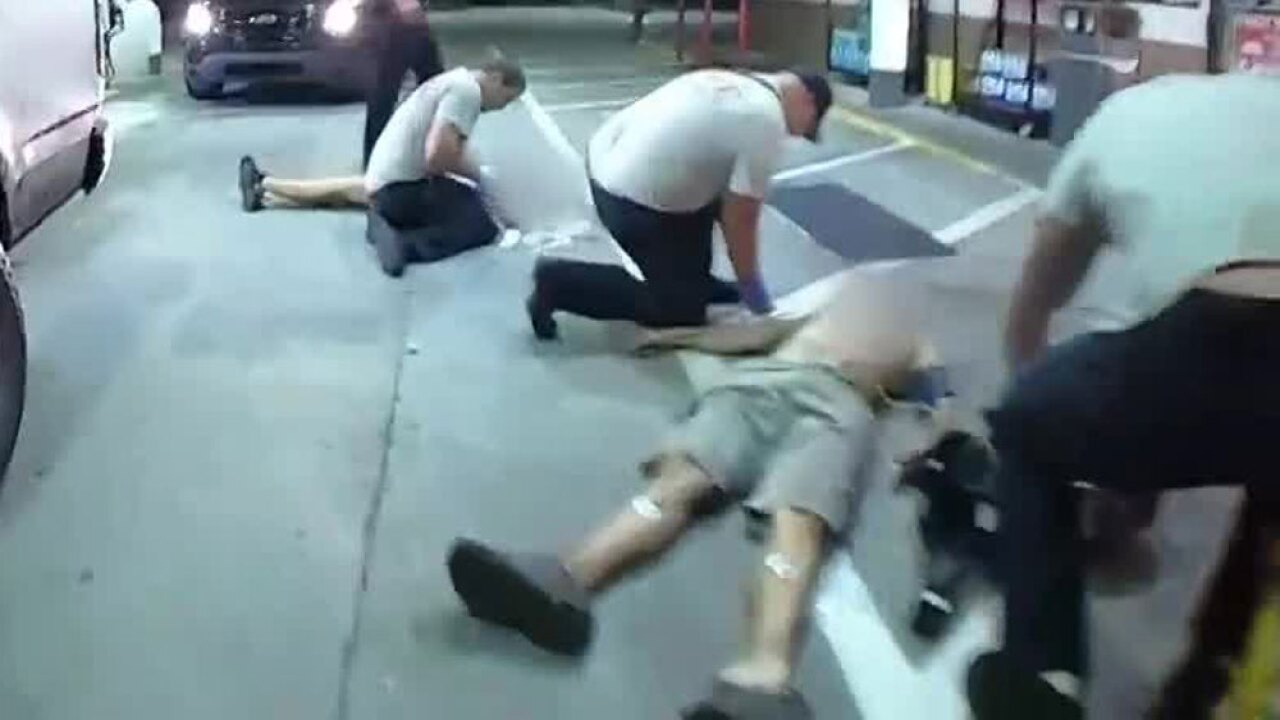 (WESH) A new video from deputies in Seminole County paints a picture of the overdose epidemic in Florida.

The video shows three people suffering from symptoms of drug overdose at the same gas station.

"You wake up, you're smacking at him, you're screaming, you're shaking stuff around, and they're not doing anything," Seminole County deputy Caitlin Henry recalls.

"In the back of your mind you're saying, what is this? What else is going on?" deputy James Hennessey says.

Deputies said it was then clear the situation was a triple overdose.

Each person got a dose of Narcan after deputies suspected the victims took fentanyl. The doses that were administered by deputies initially were not enough. When firefighters arrived, they delivered more Narcan.

All three were taken to a hospital and survived.