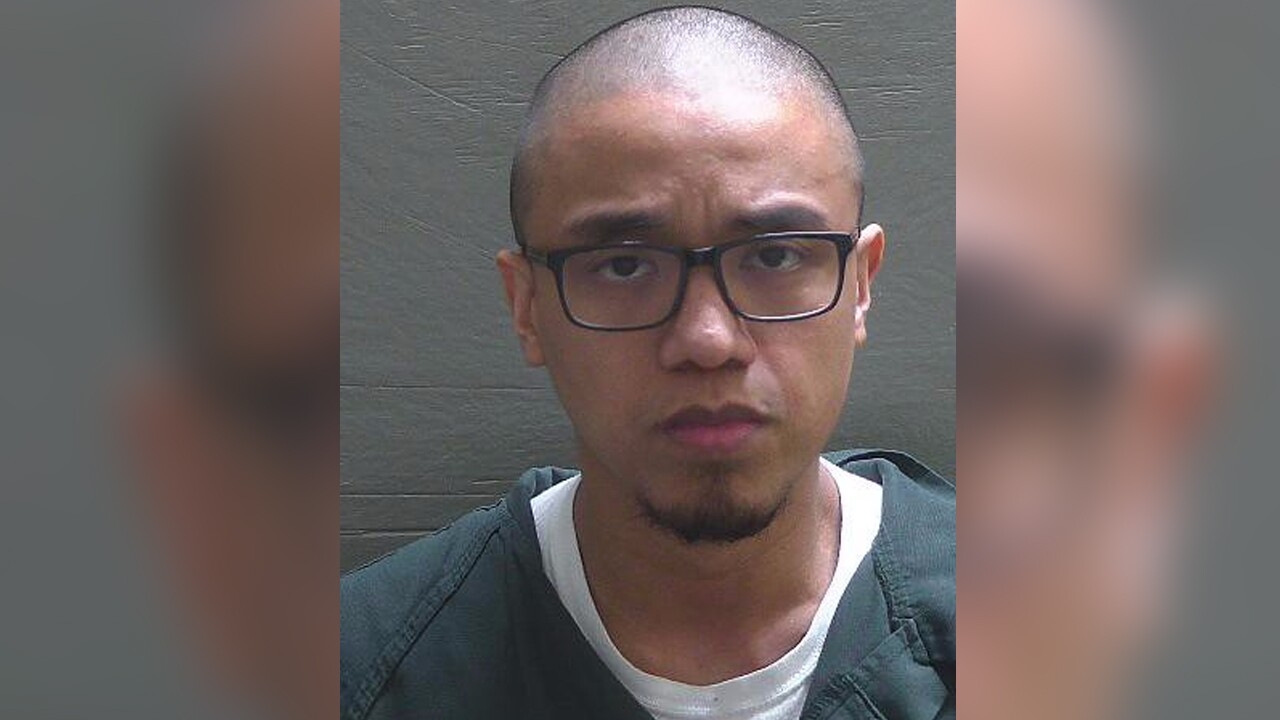 PENSACOLA, Fla. — A former Florida high school teacher was sentenced to 12 years in prison for sexually abusing students after the judge ignored his request to be castrated instead.

Mark Lua told a judge in Pensacola Wednesday that he wanted to raise his daughter, so he volunteered for chemical or even physical castration if that would spare him a prison sentence.