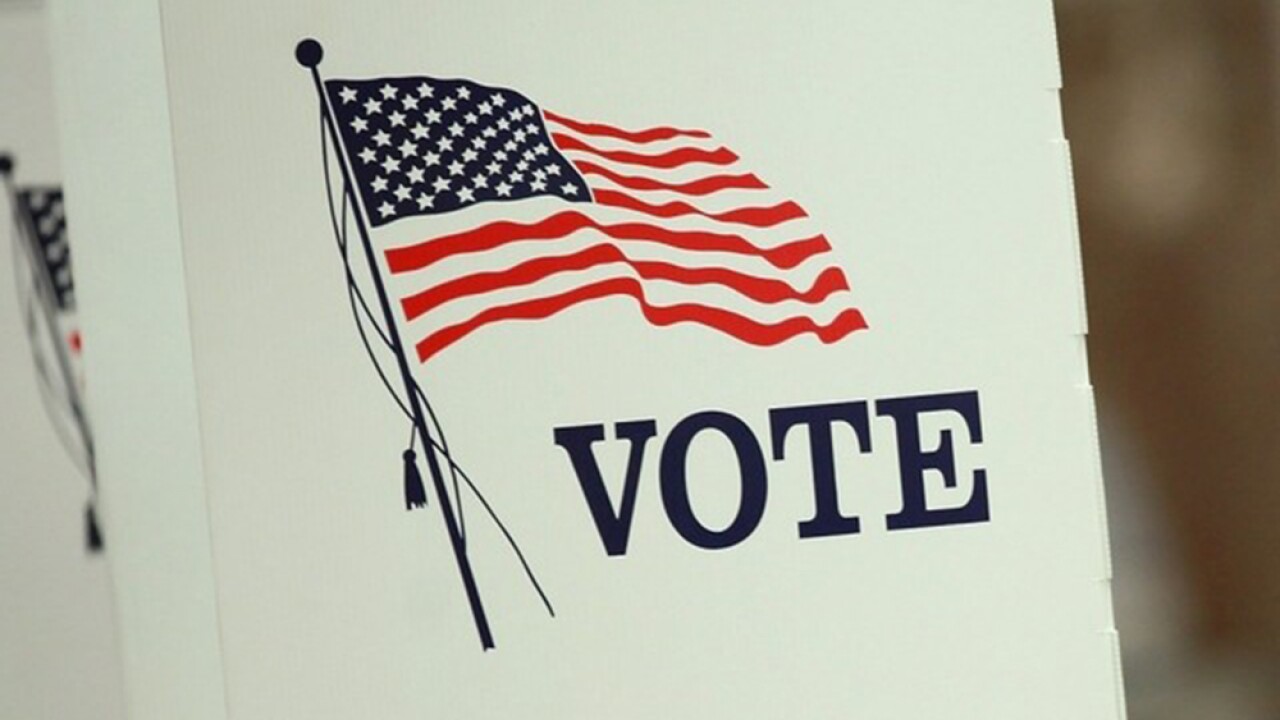 The court's advisory opinion -- requested by the Republican governor last year -- has no immediate legal consequence, but could influence federal judges weighing legal wranglings over the voter-approved ballot measure known as Amendment 4.

Amendment 4 was ratified overwhelmingly by voters in November 2018, giving voting rights back to felons who have completed their sentences.

In its advisory opinion, the court said only that only felons who have fully completed their sentences can regain access to the ballot box. And the court agreed that this means all outstanding legal financial obligations, which it referred to as LFOs, must have been satisfied.

"The answer to the Governor's question largely turns on whether `all terms of sentence' encompasses all obligations or only durational periods," the court wrote. "We conclude that the phrase, when read and understood in context, plainly refers to obligations and includes `all' -- not some -- LFOs imposed in conjunction with an adjudication of guilt."

Advocates for restoring the rights have argued that felons merely had to serve their prison sentences before becoming eligible, and not finish paying court imposed fines, restitution or other legal fees.

Voter rights advocacy groups have sued the state in federal court, but a trial is not expected until spring, likely delaying any resolution until after the 2020 elections.