Florida Supreme Court says Amendments 7, 9 and 11 can stay on ballot 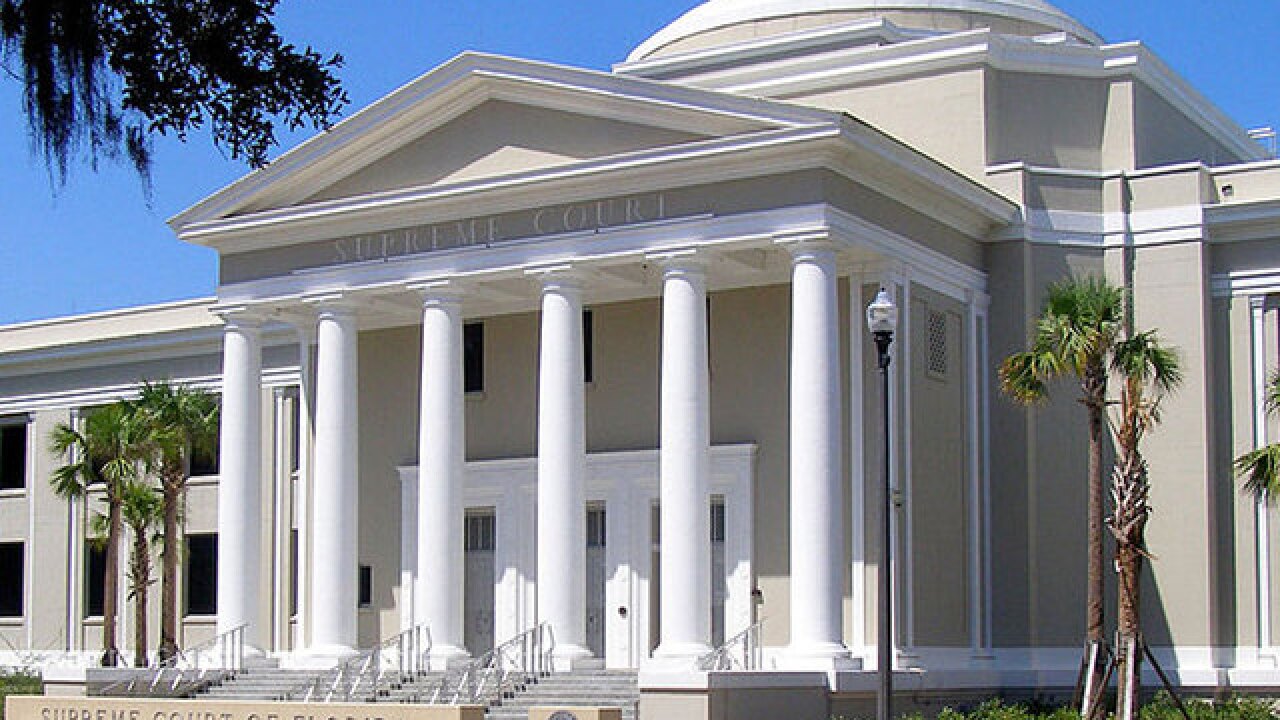 Wednesday's ruling means voters can still vote on Amendments 7, 9 and 11.

Last month a lower court ruled the items should be struck from the ballot because they bundled different issues.

Amendment 7 would provide state university benefits for children of first responders who die on the job and require a supermajority vote before university boards of trustees could raise fees.

Amendment 9 would ban oil drilling in state waters and ban vaping in the same indoor workplaces where smoking is now banned.

The decision comes as nearly 600,000 vote-by-mail ballots have been returned.