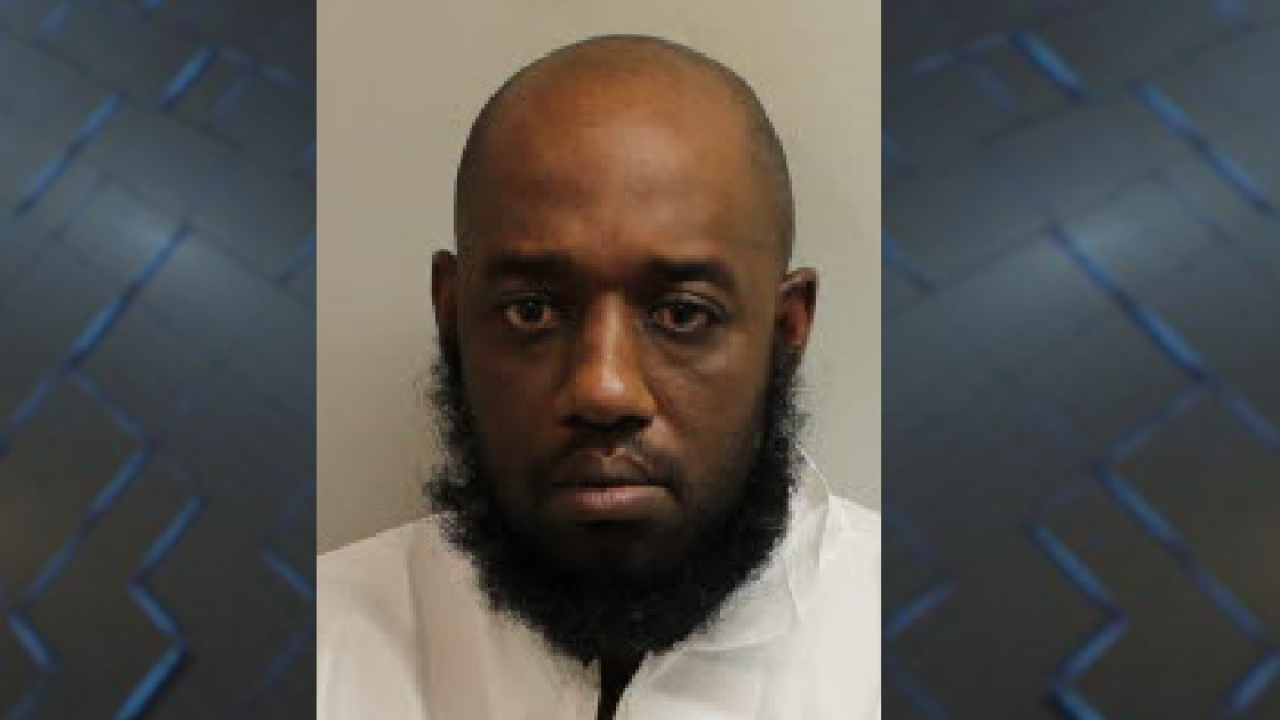 TALLAHASSEE, Fla. (AP) — Authorities say a Florida man was apparently concerned about getting fired when he stabbed five people with a knife shortly after an argument with his supervisor.

An arrest affidavit released late Wednesday by the Tallahassee Police Department says 41-year-old Antwann Brown was ordered by his supervisor at Dyke Industries to leave the door and window supply company. He returned minutes later and stabbed the supervisor, a job applicant and three other people.

The affidavit says a co-worker who gave Brown a ride to work told police the man seemed in good spirits. But police say the suspect's mood changed when he overheard his supervisor and another manager talking "about needing to terminate Brown."