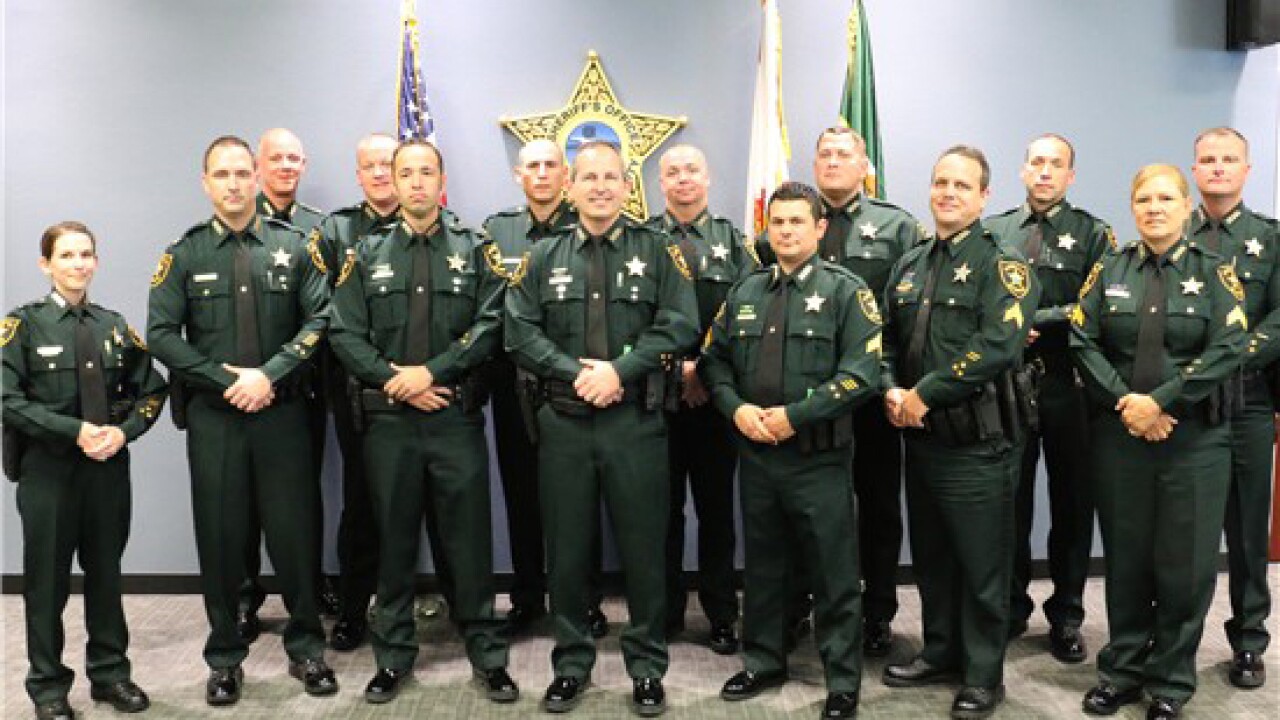 ST. PETERSBURG, Fla. — A detention sergeant in Florida has resigned as he was probed on accusations he said he did not “want any more Black females” in a training division.

The Pinellas County Sheriff’s Office said in a release Thursday that Sgt. Richard Nascimento Jr., 53, chose to resign a day before the matter was heard by the Administrative Review Board.

The law enforcement agency said Thursday in a news release that Sheriff Bob Gualtieri would have fired Nascimento later that day during the official meeting with the board based on the evidence obtained “establishing Nascimiento’s racial and gender-based discriminatory remarks.”

The sheriff’s office says Nascimiento was in his office speaking with another supervisor regarding the selection of deputies for the training division back in August. When he stated that he did not want any more Black women in the division, the only Black female deputy assigned to it happened to walk into the room and heard him.

The incident went unreported until late October, when Nascimiento was placed on administrative leave. He resigned Wednesday.