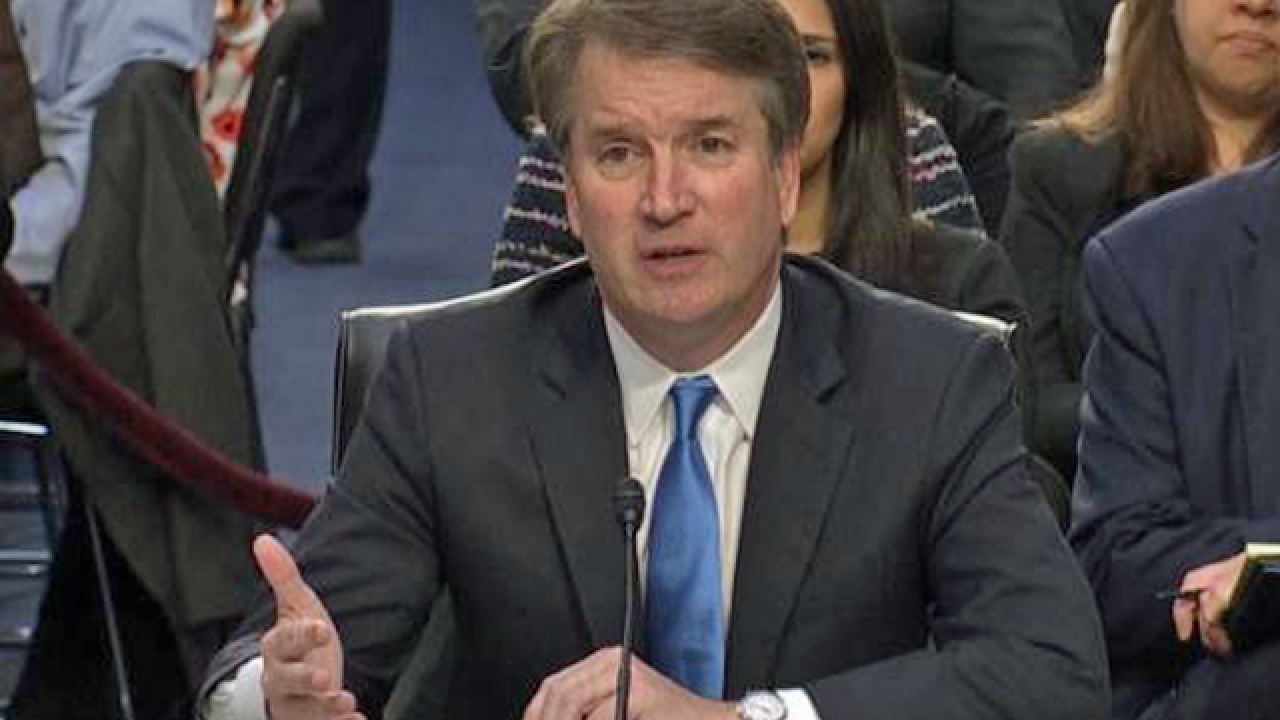 The Republican senator made his announcement a day after a Senate committee heard testimony from Kavanaugh where he adamantly denied sexually assaulting Christine Blasey Ford, who insisted she's "100 percent" certain he did.

Rubio put out a lengthy statement on Friday where he sharply criticized the Senate and media for the handling of the allegations against Kavanaugh. But he said that there is no independent corroboration of Ford's testimony which he said was at "odds with everything else we have heard about his character."

Democratic U.S. Sen. Bill Nelson says he will vote against Kavanaugh once the nomination comes to the full Senate.

In a statement, Nelson called Ford's testimony "compelling" and raises questions about Kavanaugh's character. He added that there needs to be a full FBI investigation of the allegations.

Nelson declared his opposition amid a contentious and tight re-election battle. Republican Gov. Rick Scott is challenging Nelson and has previously come out in support of Kavanaugh.