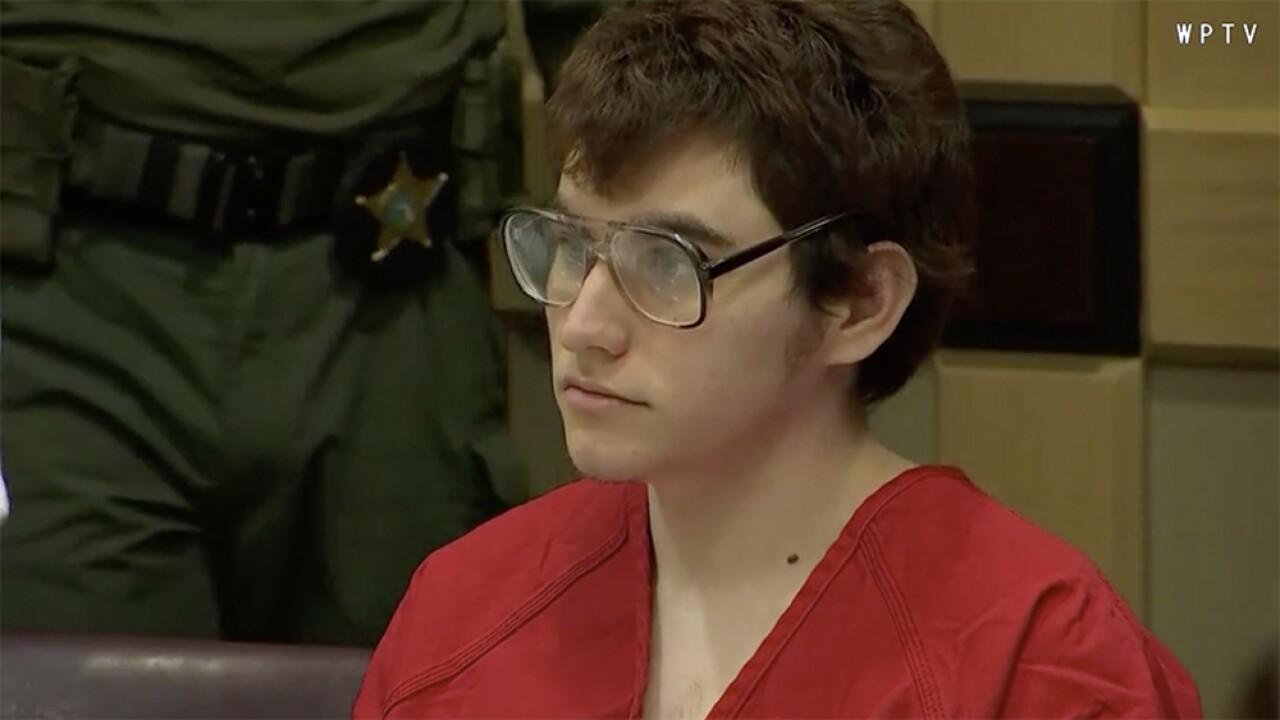 A brief status hearing was held for 20-year-old Nikolas Cruz in the February 2018 massacre at the Parkland school. Cruz could get the death penalty if convicted.

No legal arguments were heard on Tuesday. Judge Elizabeth Scherer reset the hearing for May 28 to give attorneys more time to prepare to argue motions. She also set an additional 'calendar call' hearing for July 17.

Cruz's attorneys have said he would plead guilty in return for a life prison sentence, but prosecutors have refused that offer.

Judge Scherer recently ordered the Broward County Public Defender's Office to continue representing Cruz for now, even though he could get an estimated $432,000 payout before taxes from his late mother's annuity.