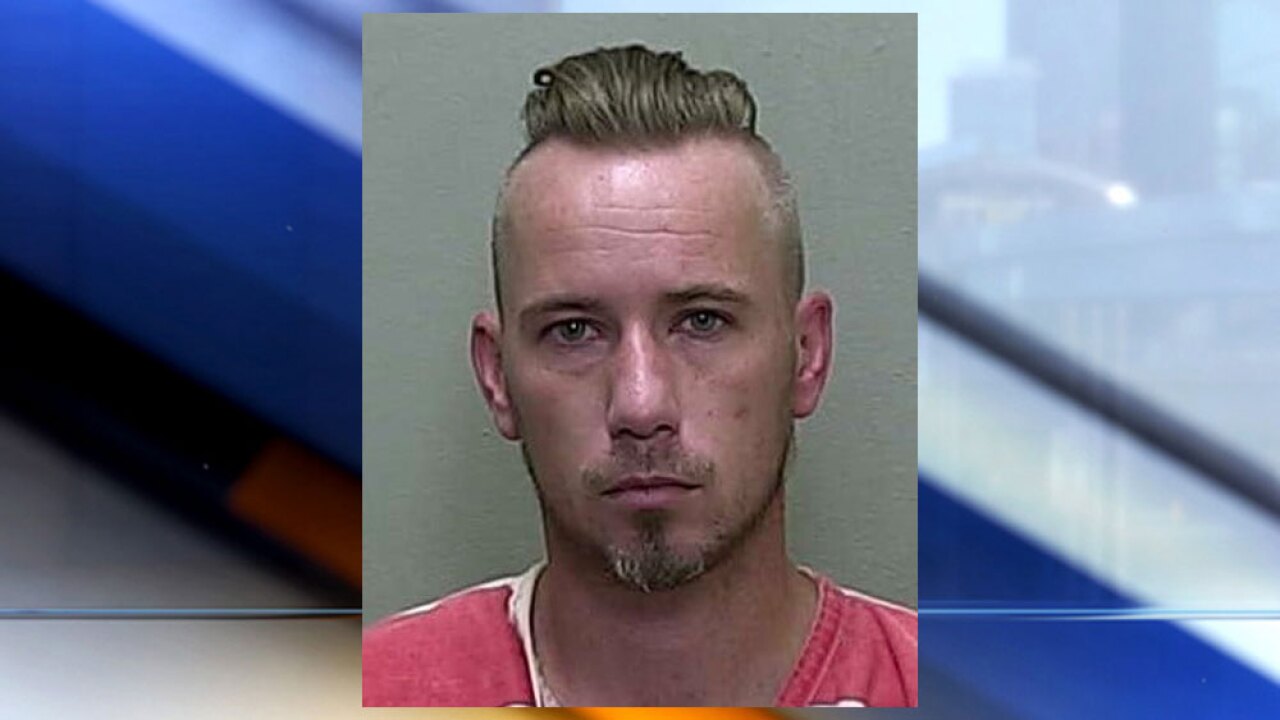 OCALA, Fla. (AP) — A Florida prison guard accused in a lawsuit of leaving a female inmate paralyzed after a beating is now also being charged with child molestation.

Turner is being sued by inmate who claims he and three other Lowell Correctional Institution guards beat her so severely they broke her neck.

The Marion County Sheriff's Office says it began investigation Turner after a girl told her parents about repeated abuse beginning in 2012.

Investigators say the victim was 7 or 8 when the abuse began. They also say Turned molested at least one other child.

He is being held without bond. Jail records don't list a lawyer for Turner.