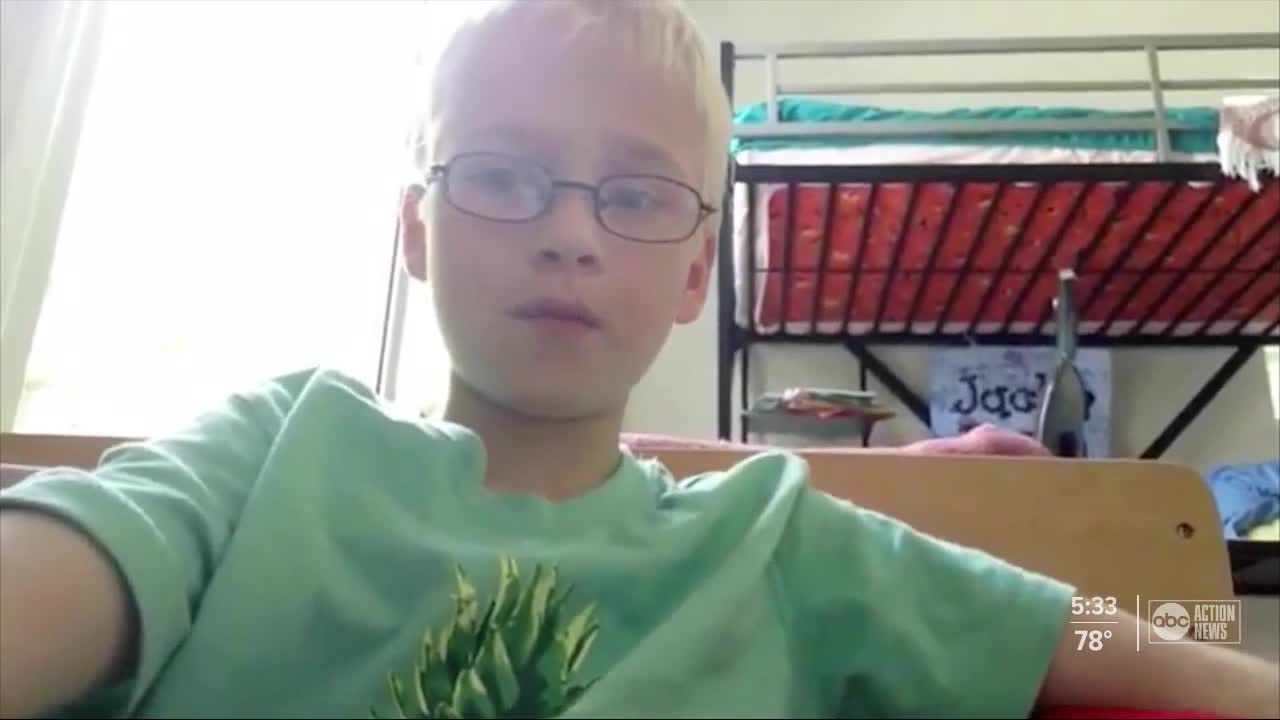 The parents of a 13-year-old Palm Harbor boy are heartbroken and want answers after he took his life. 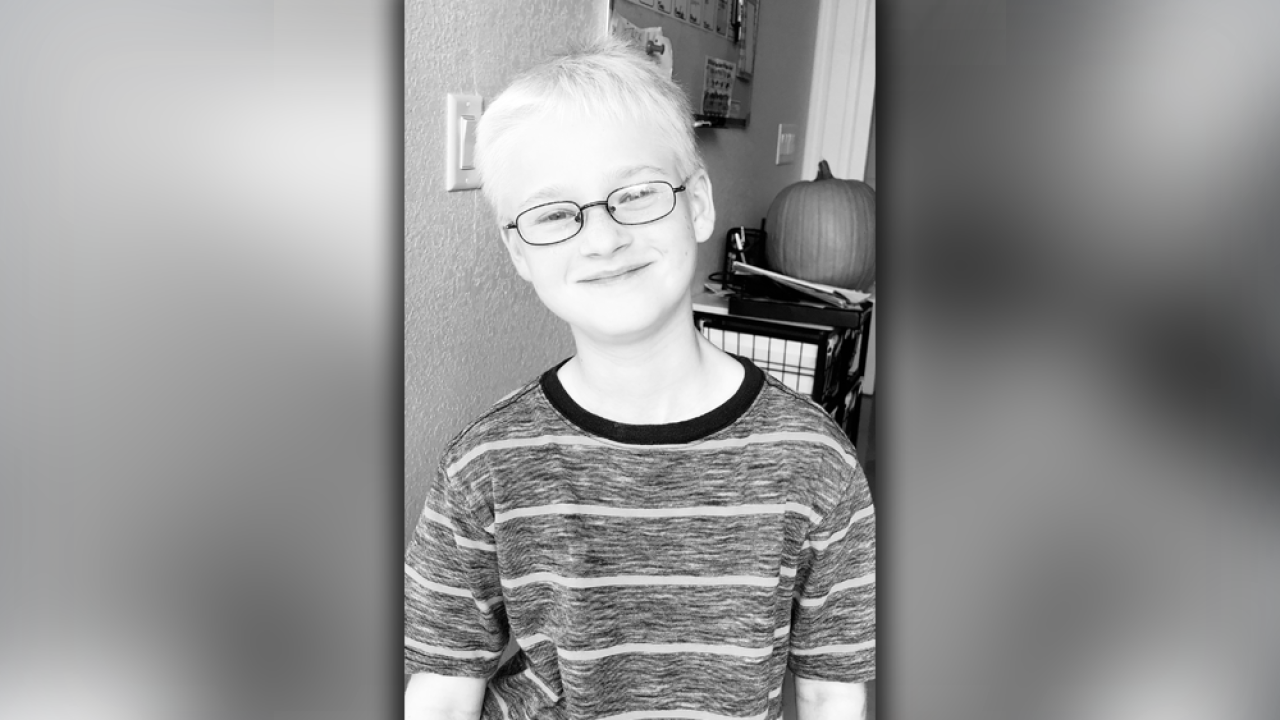 PALM HARBOR, Fla. — The parents of a 13-year-old Oldsmar boy are heartbroken and want answers after he took his life. They say they had no idea he felt that way.

Elizabeth and Paul Martin say their son Jack was funny, smart and witty. He loved making videos and dreamt of one day having “half of 5 million subscribers.”

"I know we can do it. Not in this video, not in 1 video,” Jack said laughing in the video. “That would be crazy, that would be awesome.”

“He was everybody’s friends and he always looked out for other people,” Elizabeth said.

She says he was the defender of his friends at Carwise Middle school and always stood up for what’s right. Even now.

“We lost our Jack [but] seven other babies were saved because of his gift as a donor,” Elizabeth said.

The Martin’s say their energetic son took his own life on Jan. 5.

“How do we go from a fun loving conversation to the most devastating moment in my life?” Elizabeth asked with tears in her eyes.

The family believes bullying played a role in their sons death.

The school district says the parents have not expressed concerns to them about bullying before. Even still, the Pinellas County Sheriff's office is investigating.

“He had to have thought about it before and why didn’t I know? Why didn’t anybody know? Maybe they did. We’ll find out,” she said.

For now the community is mourning the families loss with them. The staff at St. Joseph's Hospital even raising a flag in honor of his organ donation.

“I can’t even imagine what that family is going through,” said Scott Provost, a local martial arts instructor who is holding a free bully prevention workshop on Friday.

He hopes parents and kids show up and get in on the conversation.

“We don’t have time to feel bad about everything that’s happened, we have to act. It has to start now,” Elizabeth said.

Bullying is a monumental issue that is not being addressed at the schools in the magnitude that it deserves. In addition to children experiencing the despair and anguish that results from being bullied, the damage that is done to a child's self esteem can last a lifetime and have a negative impact on the child's life path.

With the addition of cellphones, IPads, computers, and social media, bullies have even more means to make their victims feel "less than" and targeted.

A study was conducted that showed that 49% of 4th to 12th graders reported being bullied by other students!

Being a parent myself, as well as a community leader it’s my responsibility to do whatever I can to help give hope to children & families that are being bullied at school, at play, at work, and… In some cases right at home!

So this Friday evening Achieve Family Martial arts and Fitness Center will be conducting a Bully Prevention Workshop.

This will be a lecture-based/hands on seminar with an emphasis on creating proactive strategies to empower our children and to show them that they are not alone.

The event is perfect for Elementary, Middle, and High school age students and parents, They will also be handing out resource material for families to take with them back home.

This is a free event with donations being accepted for a family in need. You are asked to RSVP by calling Scott Provost at (727) 512-8281.