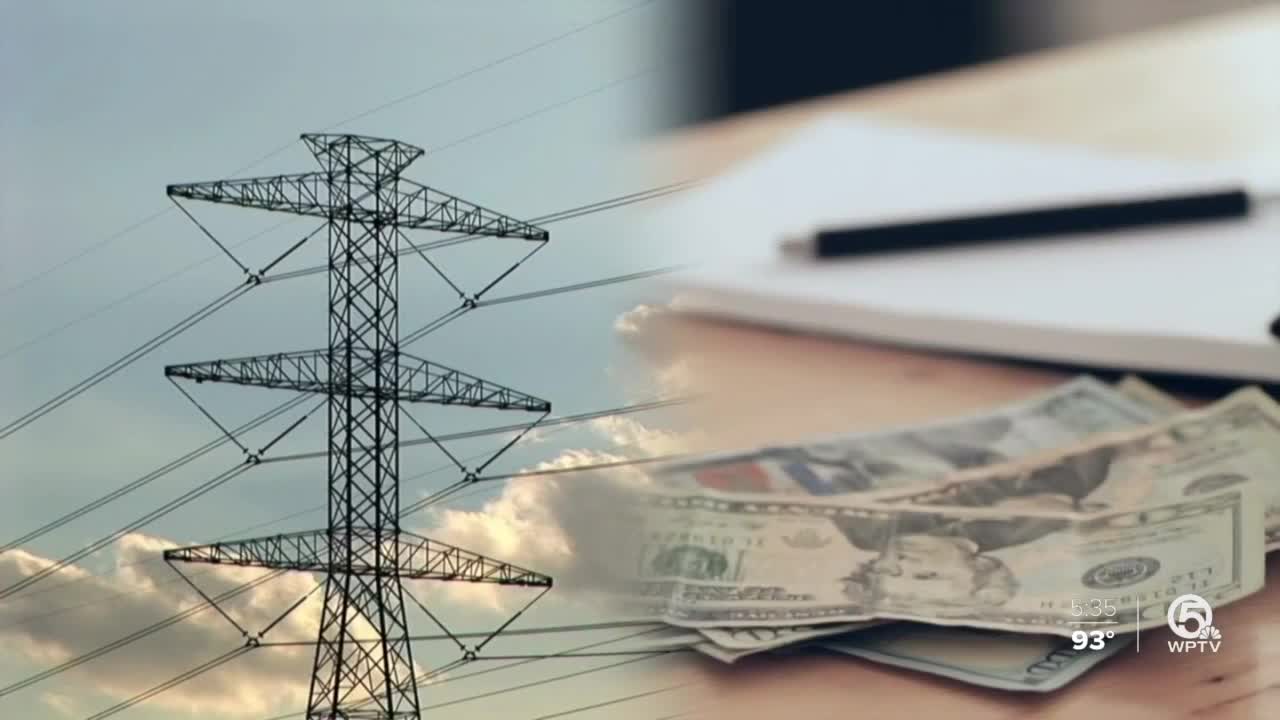 As the weather gets hotter, Florida power companies have resumed cutting off customers with delinquent accounts. 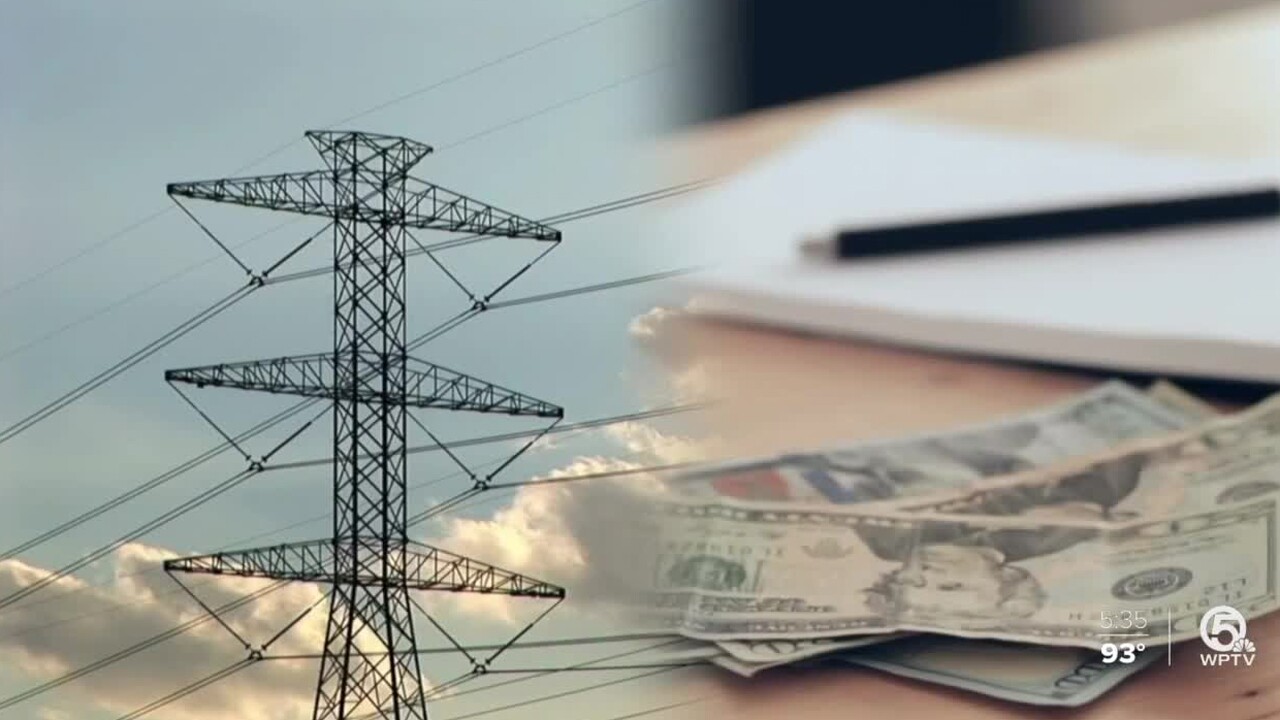 TALLAHASSEE, Fla. — As the weather gets hotter, Florida power companies have resumed cutting off customers with delinquent accounts.

Most providers had put a hold on disconnects as COVID-19 shut down the economy. But with the state now reopening, debts are coming due.

Since April, a dozen nonprofits say they have sent Gov. Ron DeSantis more than 2,000 emails calling for a power-shutoff moratorium.

Florida Conservation Voters, which is leading the effort, said members have yet to get a response.

"Unfortunately, so far, it's still under the radar for him," said Aliki Moncrief, the executive director of Florida Conservation Voters. "We need to see some leadership at the state level to say the middle of a crisis is not the time to A) cut people's power off or B) run them through a red-tape rigamarole process."

Kissimmee Utility and Lakeland Electric are some of the utilities already back to unhooking delinquents. Kissimmee started June 22. Lakeland resumed cutoffs June 15.

JEA in Jacksonville is set to be next. The provider said it has around 10,000 customers at serious risk of losing power starting Friday. The utility said its shutoffs will be staggered over the coming weeks.

"While most other Florida utilities have already fully resumed disconnecting customers for past due balances, JEA intends to use a gradual process," JEA said in a news release. "Accounts with delinquent balances prior to the suspension of disconnections due to the COVID-19 pandemic will be disconnected first."

Other providers — like Duke— have yet to announce a timetable for the resumption of disconnects. Florida Power and Light said it plans to get back to normal this month, but officials have yet to give a specific date.

"It's been kind of scary and frustrating," said Judy Tanzosch, a Tallahassee resident connected to the city's public utility service. "I've never been somebody who's had trouble paying my bills."

Tanzosch has been struggling to pay bills since the pandemic began. She was furloughed from her job and has now returned to work.

However, Tanzosch accrued a lot of debt during her weeks off the clock because she was unable to collect the unemployment benefits she said she's owed.

A shutoff moratorium would give the North Florida resident peace of mind.

"It wouldn't stop the bill from accruing," she said. "But, at least I wouldn't have to worry about the light bill being turned off and stuck in 100-degree weather."

Many power companies are offering financial aid to avoid a shutoff. The programs depend on the provider. JEA said it has assisted about 10,000 customers that would otherwise be risking disconnection.

FPL, the state's largest provider, said it too is trying to prevent cutoffs.

"And, where there is hardship, we're offering customers additional payment extensions to help them manage past-due FPL balances," said Chris McGrath, FPL Spokesperson in a statement. "We will continue working closely with customers to do everything we can to avoid turning the lights off for nonpayment, which is and has always been a last resort."

Staff for Florida's Public Service Commission is expected to discuss the need for a shutoff moratorium later this month. It'll be during an internal affairs meeting slated for July 28.