Florida No. 1 in the nation for higher education, according to U.S. News & World Report 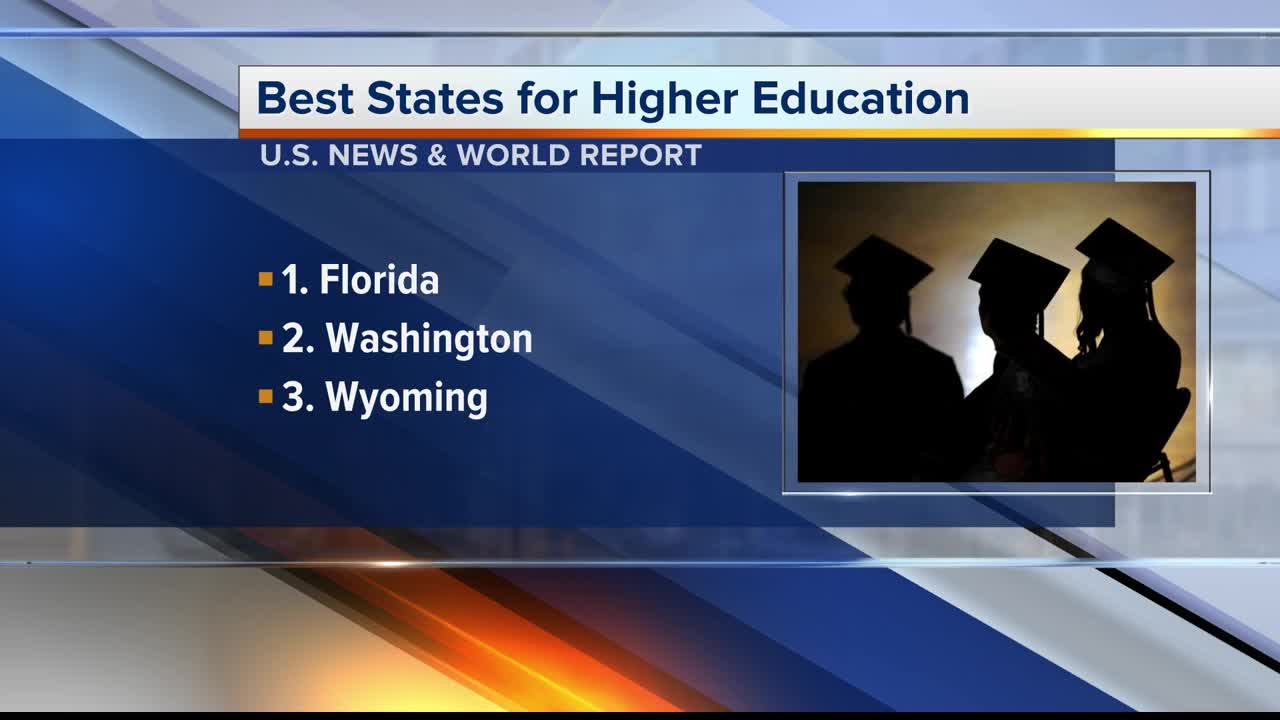 Florida topped all other states in the nation for higher education for the third year in a row, according to the latest ranking from U.S. News and World Report. 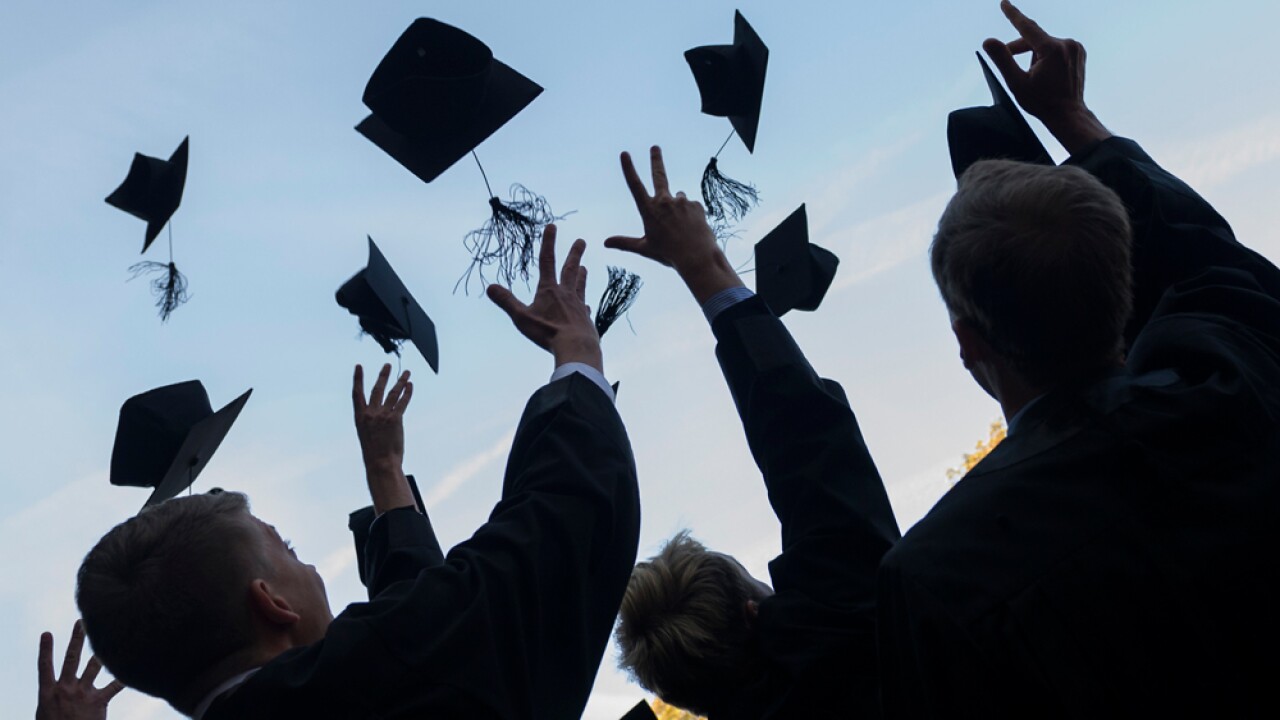 TALLAHASSEE, Fla. --- Gov. Ron DeSantis on Tuesday touted Florida’s higher-education system after it was named best in the nation by U.S. News & World Report, citing relatively low amounts of debt when students graduate and a “worthwhile education” they receive.

“Our colleges and universities have prioritized affordability and pathways for career and life, and, as a result, they are transforming out state,” the governor said at a news conference. “I look forward to celebrating continued success as we build on this positive momentum.”

For the third year in a row, Florida held the No. 1 spot in the U.S. News ranking for higher education. The ranking was based, in part, on low tuition costs and a large share of students who complete two-year degree programs within three years.

Yet Florida lags in educational attainment, which is calculated by the number of people in the state who are 25 or older with an associate degree or higher. The state ranks No. 27 in that area.

The metrics considered by U.S. News for the overall state rankings include the time it takes students to complete degree programs, costs of in-state tuition and debt at graduation, the percentage of Floridians who hold college degrees and how prepared students are to leave college.

DeSantis discussed the rankings the day after he met with business leaders in New York. He told reporters that an educated workforce will help him sway businesses and out-of-state investment to Florida.

“I think probably the most important thing is human capital,” DeSantis said. “We want to let people know that we take pride in being No. 1 and that we want to continue to raise the bar.”

During the 2019 legislative session, state lawmakers passed a number of bills that would bring changes to the higher education system, including a change that directs the Florida Board of Governors, which oversees state universities, to propose a new method for distributing money tied to each school’s performance.

Budget writers included language in the state’s $91.1 billion budget, which passed earlier this month, that would require the Board of Governors to develop recommendations for “separate and distinct performance-based funding models.”

“The model should recognize each university’s continuous improvement and achievement of institutional and national excellence,” the budget language said.

In a news release, the governor said Florida has been ranked at the top by U.S. News as a result of the current performance-based funding model, implemented in 2014.