Florida man who tried to get ballot for dead wife arrested 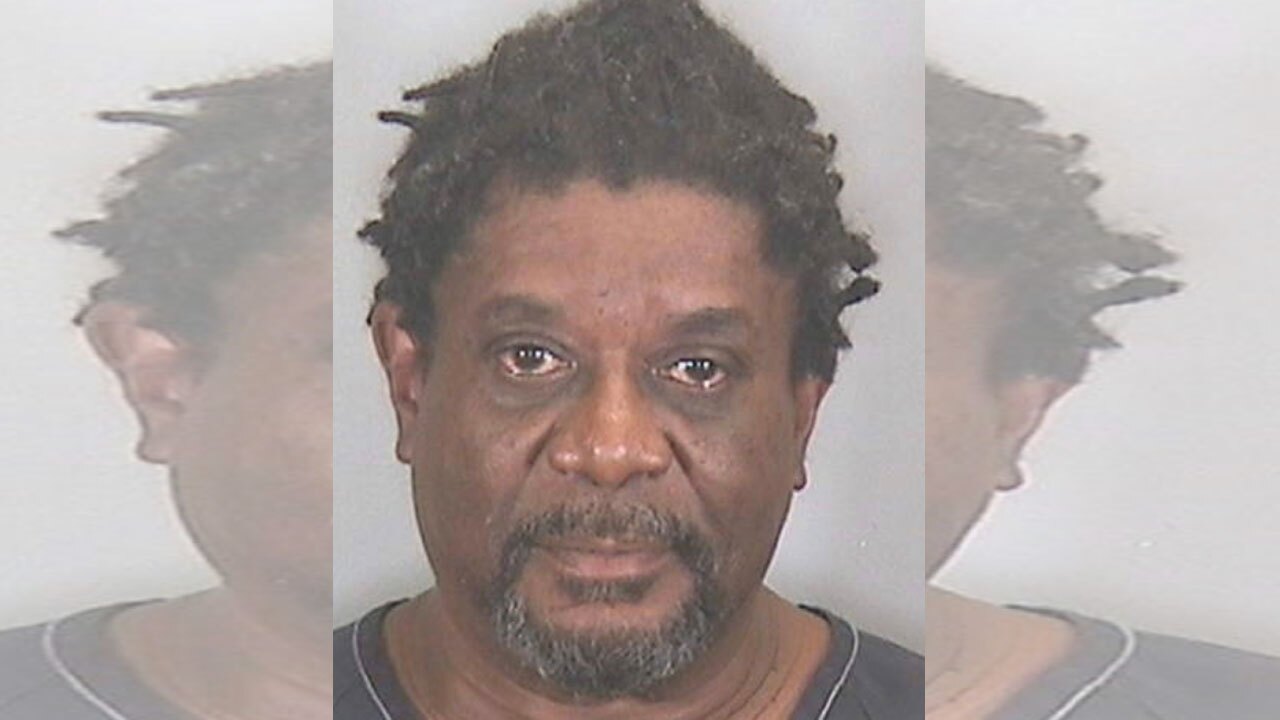 Manatee County Sheriff's Office
Larry Wiggins is accused of trying to obtain a mail-in ballot for his dead wife.

BRADENTON, Fla. — Florida authorities said they've filed a voter fraud charge against a man who said he said he "wanted to test the system" when he tried to obtain a mail-in ballot for his deceased wife.

According to the Bradenton Herald, Manatee County Supervisor of Elections Mike Bennett contacted the sheriff's office after a review of voter rolls showed that Larry Wiggins' wife had been dead for two years.

Staffers determined that Wiggins forged his late wife's name on the ballot request.

Bennett said such attempts are unusual in Manatee County. Researchers said that voter fraud in general is rare in the U.S.