Florida man throws bicycle, then other man off bridge 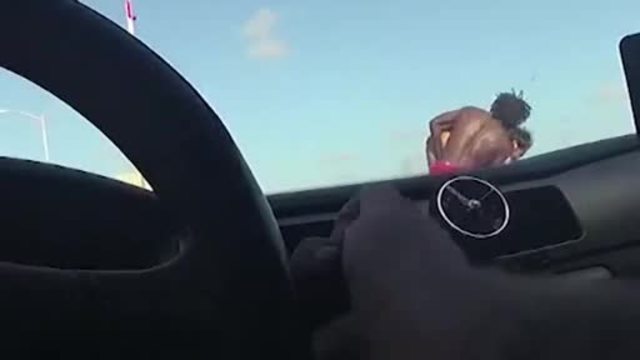 Caught on camera: A Daytona Beach man is accused of throwing another man off a bridge about 30 feet down into the intracoastal waterway. 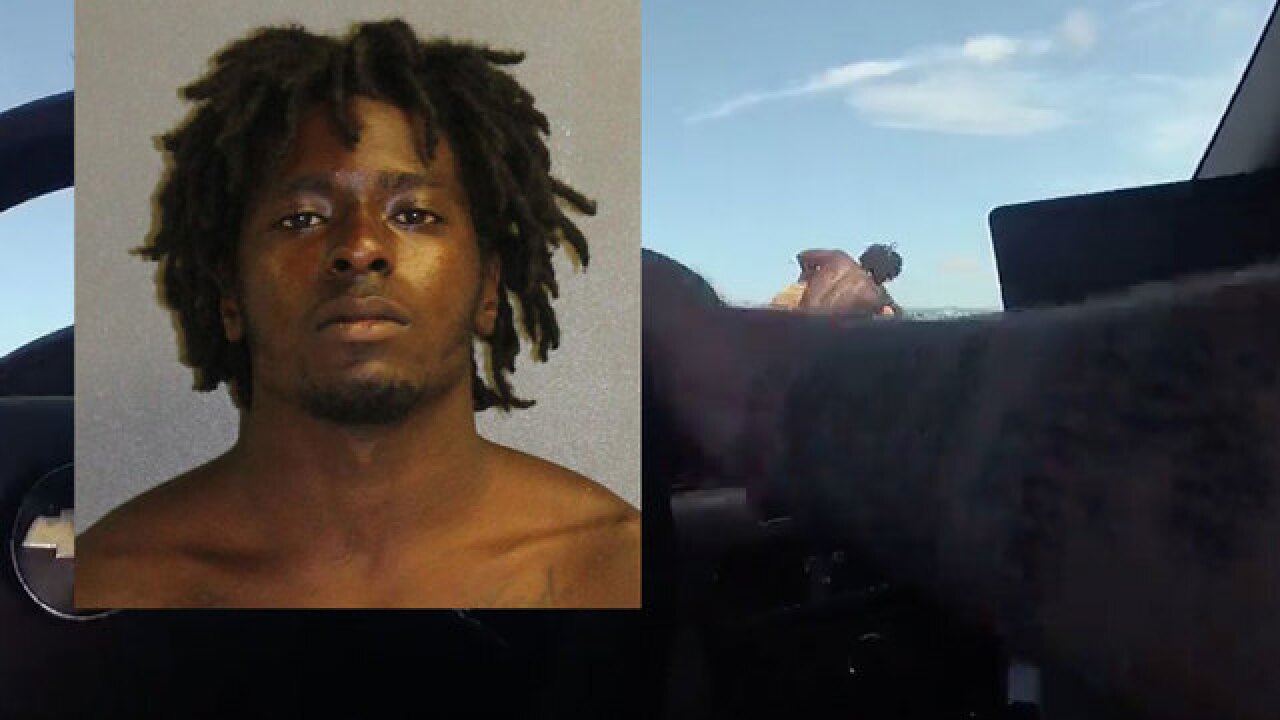 DAYTONA BEACH, Fla. (AP) — Authorities say a Florida man threw another man face-first off a 30-foot-high bridge into water below when the other man tried to intervene in an argument.

The Daytona Beach Police Department says an officer who was driving over the bridge Sunday witnessed what happened and arrested the suspect, 21-year-old Derrick Goodin.

Goodin was being held without bond and couldn't be reached for comment. Goodin told the officer the other man jumped off the bridge.

Authorities say Goodin encountered Stephanie Ellis and Anthony Mascaro while they were walking across the Main Street Bridge. Goodin began yelling at Ellis and threw her bicycle off the bridge.

Authorities say when Mascaro tried to intervene, Goodin tossed him off the bridge.

The Daytona Beach News-Journal reports Mascaro only suffered a cut under his eye.

Below is video of the incident caught on police dash camera. WARNING: There is substantial vulgar language in the video from both the suspect and police.