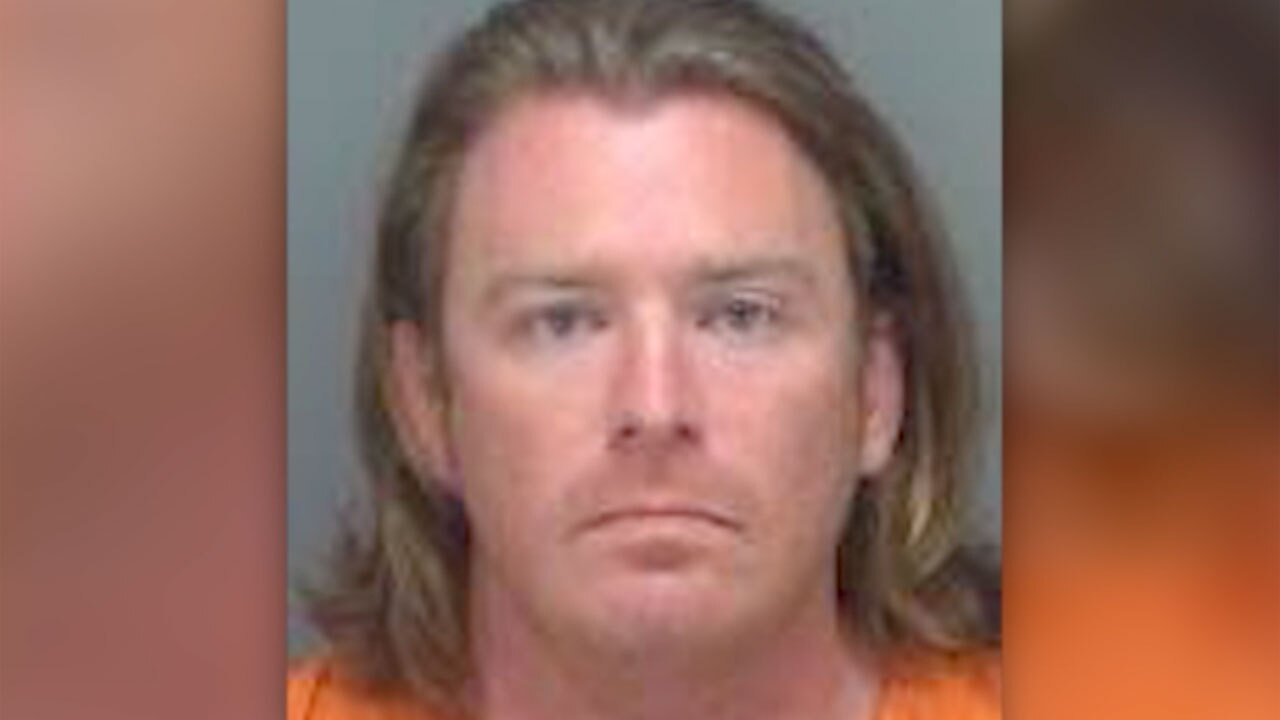 ST. PETERSBURG, Fla. — A Florida man spotted carrying a lectern belonging to House Speaker Nancy Pelosi's office in a widely circulated photo during the Capitol assault has been released on $25,000 bail.

A federal magistrate judge in Tampa agreed to the release Monday at a brief hearing for Adam Johnson, 36, from the nearby community of Parrish.

NEW: Adam Johnson, who was photographed carrying Speaker Pelosi’s lectern through the US Capitol while a pro-Trump mob rampaged on Wednesday, has been arrested, jail records show. https://t.co/l9O86tOU24

Johnson was arrested last weekend on charges of government property theft, violent entry and disorderly conduct on Capitol grounds and entering a restricted building without lawful authority, according to an arrest warrant.

Johnson has not yet entered a plea to the charges, which were filed in Washington.

Copyright 2021 The Associated Press. All rights reserved. This material may not be published, broadcast, rewritten or redistributed without permission.