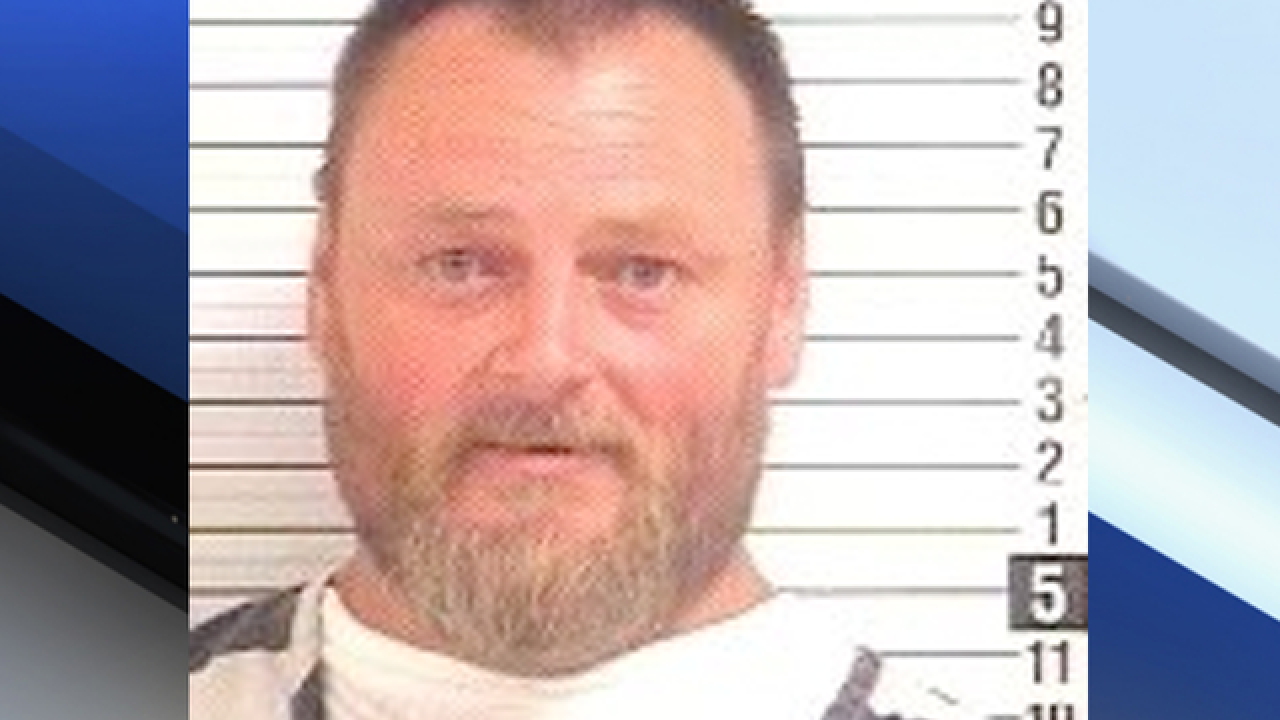 PANAMA CITY BEACH, Fla. (AP) — A Florida man is facing manslaughter charges after authorities say a child he was watching drowned in a backyard pool while he smoked marijuana with a teenager in the front yard.

The News Herald reports the 1-year-old drowned May 31 at a Panama City Beach home. Deputies gave the boy CPR after a family member found him unresponsive in the pool. The baby died several days later.

An attorney for Lee wasn't listed on jail records.